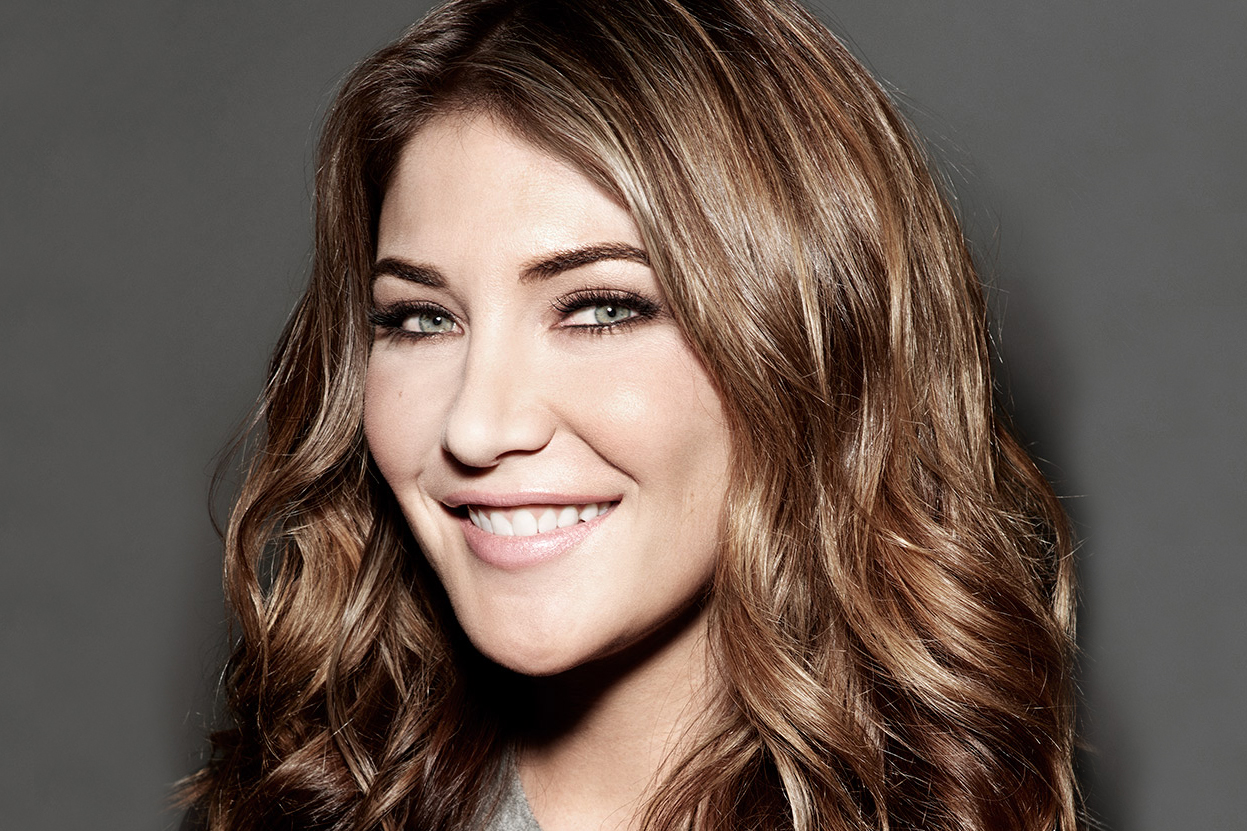 Former Uber (UBER) CEO Travis Kalanick and Minted co-founder Melissa Kim have joined the board of StyleSeat, the online platform that manages scheduling, appointment reminders, and payments for the beauty industry.

StyleSeat, founded in 2011, initially focused on independent hair and makeup stylists. Co-founded and led by Melody McCloskey, the company has since broadened its reach to established salons, an expansion driven in part by its 2016 acquisition of rival booking startup BeautyBooked.

The company’s aim is twofold: connect customers to professionals in the beauty industry through an OpenTable-like service and provide the kind of backend services that spas, salons and independent hair and makeup stylists need to run their businesses more efficiently. StyleSeat has booked more than 75 million appointments through its platform.

StyleSeat has raised $40 million from investors, which includes funding from Cowboy Ventures, Lightspeed Ventures and Fosun Kinzon Capital. The company’s all-female executive team and female-majority board make it an outlier in a sea of Silicon Valley tech startups.

Now, StyleSeat is focused on strategic growth, said McCloskey, who told Fortune that the company is in a “position to double down on growth.” Kalanick and Kim, both founders of successful startups, will bring the kind of expertise StyleSeat needs to grow, McCloskey added.

For more on women leading their fields, watch Fortune’s video:

“As StyleSeat continues to support small business owners and create more jobs across the country, I’ve been working to expand our board of directors to include leaders who are innovative, collaborative and driven by a passion for helping entrepreneurs achieve their dreams,” McCloskey said.

“I’m thrilled to join the StyleSeat board, where I can help build a woman-founded tech company that, in turn, supports predominantly women-led small businesses across the country,” said Kim, who is president of Minted.com.

Kalanick, who resigned from Uber in June following a string of scandals at the ride-hailing company, was an early supporter of StyleSeat and among its first investors. Kalanick launched a new fund in March called 10100 (pronounced ten-one-hund) and bought a controlling stake in a distressed real estate company called City Storage Systems for $150 million. He installed himself as CEO for CSS.