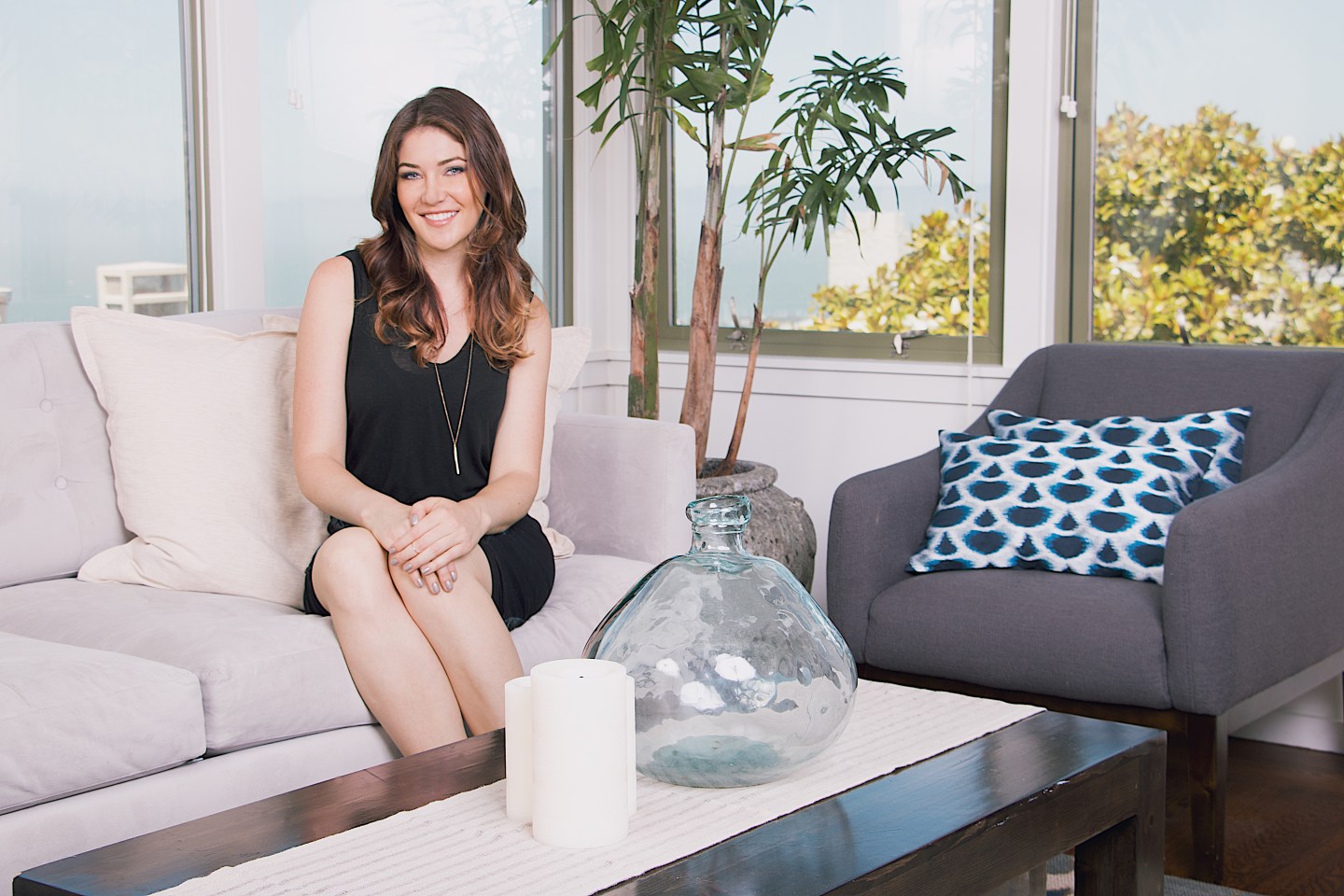 StyleSeat focuses on independent beauty professionals, essentially acting as a back office for stylists, colorists, manicurists, masseuses and the like. The company handles pros’ schedules, payments, taxes and CRM, and allows them post photos to showcase their work. Consumers can use StyleSeat’s website or app to book appointments with participating pros.

More than 320,000 professionals in 15,000 cities participate so far, and 20 million appointments have been booked on the site since its 2011 launch. Co-founder and CEO Melody McCloskey expects $1 billion in appointments to go through the site this year, with 75% booked on the mobile app.

This infusion of cash should help StyleSeat compete in what’s becoming a very crowded and competitive field. There’s Lifebooker, which includes beauty professionals on its broader platform, and a range of apps focus exclusively on beauty and wellness, including Vagaro, Beautified—co-founded by Hannah Bronfman—and BeautyBooked, which uses technology that integrates with the software used in salons. In the U.K, booking platform Wahanda recently raised $73 million, and has been acquiring smaller companies in Europe.

Brad Bao, managing partner of Fosun Kinzon, sees StylesSeat’s focus on independent beauty pros as a big advantage. “These are skilled workers, and in a sense their inventory is time, not property as with an Uber driver’s car or someone’s house on Airbnb,” says Bao. “So stylists love it because it helps them better use their time and it brings them more customers.”

Those independent contractors are the bulk of the industry. Many contractors rent chairs in salons, for example, but generally are expected to handle their own marketing and logistics. StyleSeat organizes scheduling at no charge, and offers additional fee-based services. There also are nice touches: thank you notes and reminders to make your next appointment. McCloskey says providers increase their revenue by an average 70% in their first year on the site.

McCloskey and co-founder Dan Levine were colleagues at CurrentTV when she had the idea. Talking with stylists confirmed it. “I realized how many were entrepreneurs and while they were incredibly passionate about what they do, they were less interested in running businesses,” she says. Most of the professionals on the site are women, and half are minorities. McCloskey says 80% are working outside of the top 10 cities.

The founders bootstrapped until they launched at TechStars and got some attention. But McCloskey says that doesn’t mean most VCs were receptive to her pitch. “Silicon Valley is very male, and the beauty industry is off their radar,” she says. “I’d tell them the average woman spends $3,000 on beauty services a year and they wouldn’t believe me.” Kalanick, she says, “called a lot of people to tell them what a mistake they were making.”

McCloskey expects to use the funding to build her team and add more services for both professionals and consumers. StyleSeat has hired Scot Gensler, a market strategist formerly with Current Media, Sony’s Crackle, and Livefyre, as Vice President of Business and Corporate Development. On tap is a marketing program where StyleSeat will take a 40% cut of the service price for a new client, and 10% for repeat visits, as well as paid marketing to consumers. Until now the site has grown entirely through word-of-mouth.

With so many competitors, signing up consumers may be the biggest challenge. Bao says he’s impressed with McCloskey’s aggressive approach to constantly innovating and improving the product. “That’s essential in the online marketplace,” he says. And with so many providers already on board, consumers will naturally follow. “Consumers will go to a platform that has the best talent,” says Bao.