A Huge Financial Loss May Increase Your Risk of Death, Study Says 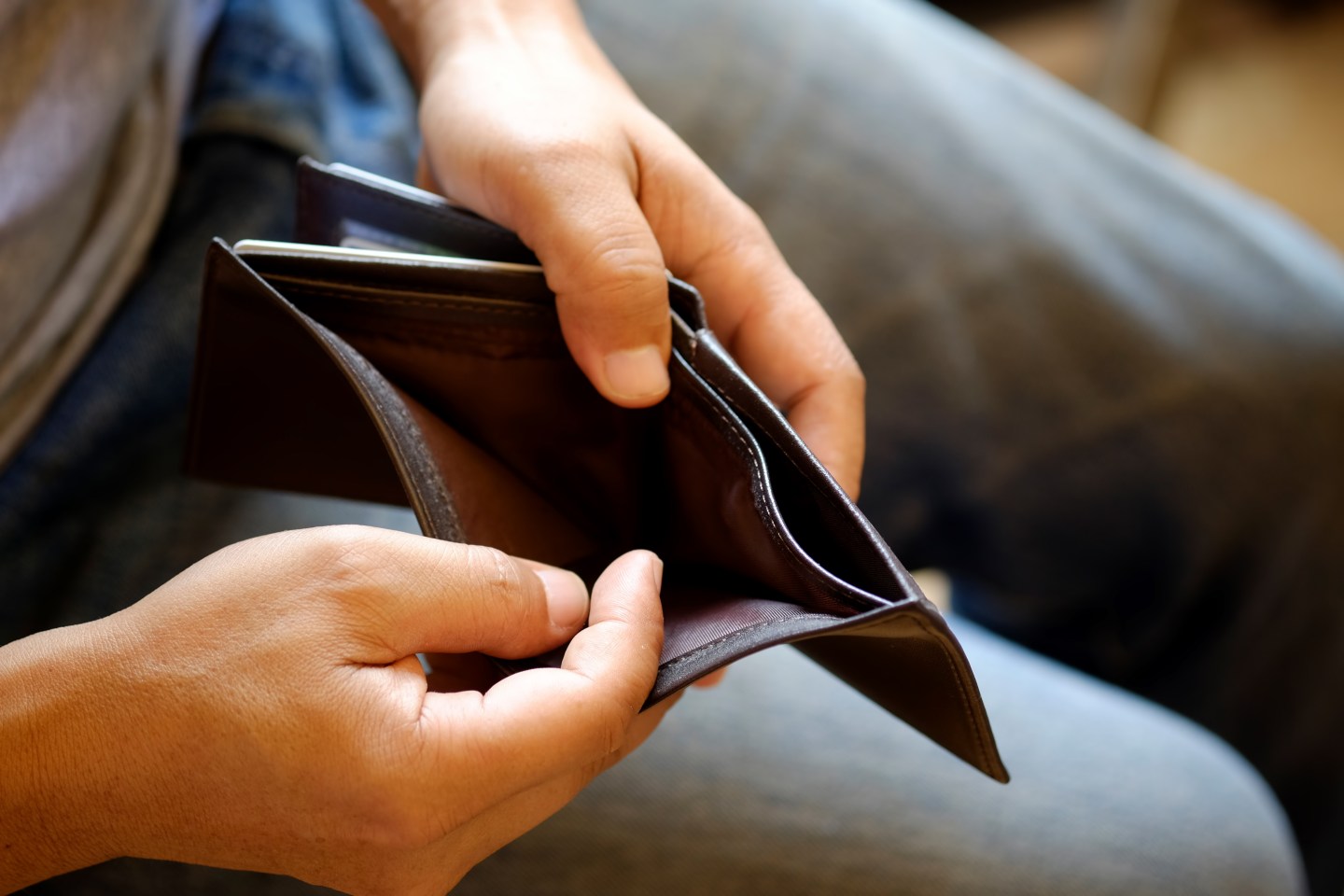 When your financial health takes a hit, your physical health may follow suit, according to new research.

A study published Tuesday in JAMA found that people who had a “negative wealth shock” — defined as losing at least 75% of their household net worth over a two-year period — were significantly more likely than financially stable folks to die early, regardless of how rich they were to start. A sudden drop in wealth was found to be only marginally less dangerous for health than living in poverty, which researchers have long associated with poorer health and longevity.

The study, which was carried out by researchers from Northwestern University and the University of Michigan, analyzed the financial and physical health of more than 8,000 American adults between the ages of 51 and 61. Over the approximately 20 years they were followed by researchers, roughly 25% of those individuals experienced a negative wealth shock and more than 2,800 died. Almost 7% were living in long-term poverty.

The dramatic impact of a negative wealth shock could be explained by a few things, the researchers write. For one thing, sudden financial troubles may make it difficult to pay for medical care, or lead to a tendency to put off appointments. Logically, that effect is likely especially pronounced among people for whom a wealth shock was triggered by expensive medical issues.

A sharp decline in net worth can also take a toll on mental health. This may come with direct consequences, such as suicide, depression or substance abuse, as well as long-term health issues associated with stress, the researchers write.