Fueled by Off-the-Charts Optimism, CFOs Are Planning to Invest Tax Windfalls in the U.S. 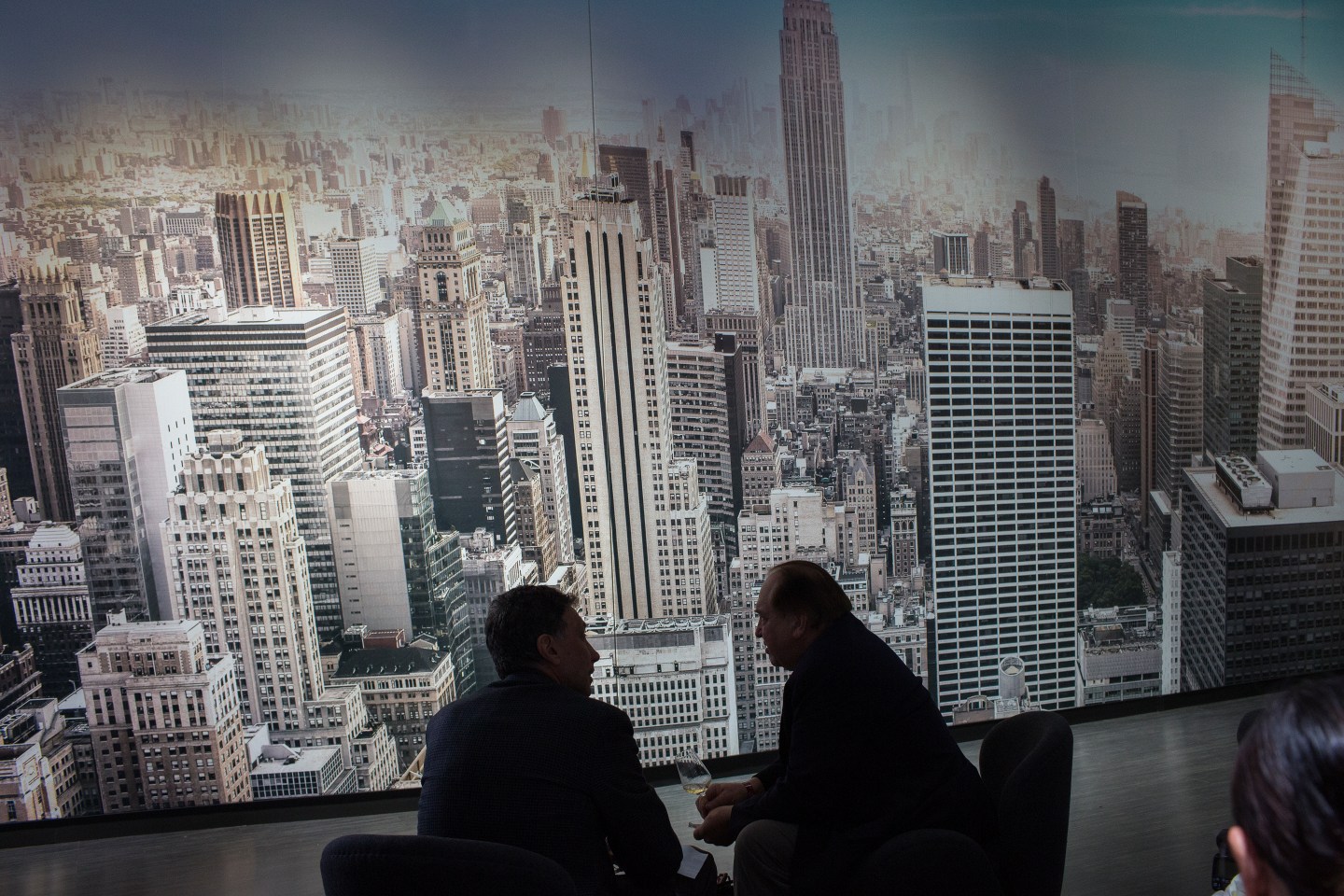 NEW YORK, NY - MARCH 28: Sales teams, automobile industry executives, and members of the media mix and mingle at the 2018 New York International Auto Show on March 28, 2018 at the Jacob Javits Convention Center in New York City. The annual trade fair is a time for car companies from around the world to present their newest model cars. (Photo by Andrew Lichtenstein/Corbis via Getty Images)
Andrew Lichtenstein—Corbis via Getty Images

CFOs are more optimistic about the future of the U.S. economy than they’ve been at any time this decade, according to a survey out this morning from Deloitte. The CFO quarterly optimism index hit its highest level since starting in 2010, and was up substantially from the fourth quarter. “This, by leaps and bounds, was the most optimistic survey, across many measures, that we have ever seen,” said Sanford Cockrell III, who heads Deloitte’s global CFO program.

And here’s the most interesting finding: CFOs say they plan to spend their tax windfalls mostly on higher investment in the U.S., as well as on R&D and higher wages. They expressed a strong bias toward revenue growth over cost reduction (64% vs. 18%), and an equally strong bias toward investing cash rather than returning it to shareholders (57% to 14%).

Critics of the corporate tax cut predicted the tax windfall would mostly go to fund share buybacks and dividends, citing studies of the 2004 tax break as precedent. Others argued the cut was badly timed from a macroeconomic perspective—providing a large dose of stimulus late in the business cycle, just as interest rates are rising and fears of overheating are emerging. And indeed, the CFOs surveyed cited “new concerns about rising government debt.”

But the survey results suggest that while the tax cut may have been badly timed from a macroeconomic perspective, it was well-timed from a microeconomic perspective. With the economy strong, confidence high, and labor markets tight, companies seem more willing to open their wallets—with increased domestic investment “far and away” the top expected use of repatriated taxes, and increased pay necessary in the growing competition for talent. “Companies have pent-up demand,” Cockrell said, “and a need to retool and spend money on capital projects.”

The survey respondents included 155 CFOs of North American companies, mostly with over $1 billion in revenues. The results were gathered Feb. 12-23, so before the most recent declines in the stock market and before the latest moves in the U.S.-China trade war.

A version of this article first appeared in CEO Daily, Fortune’s newsletter on how to succeed big in business. Subscribe here.