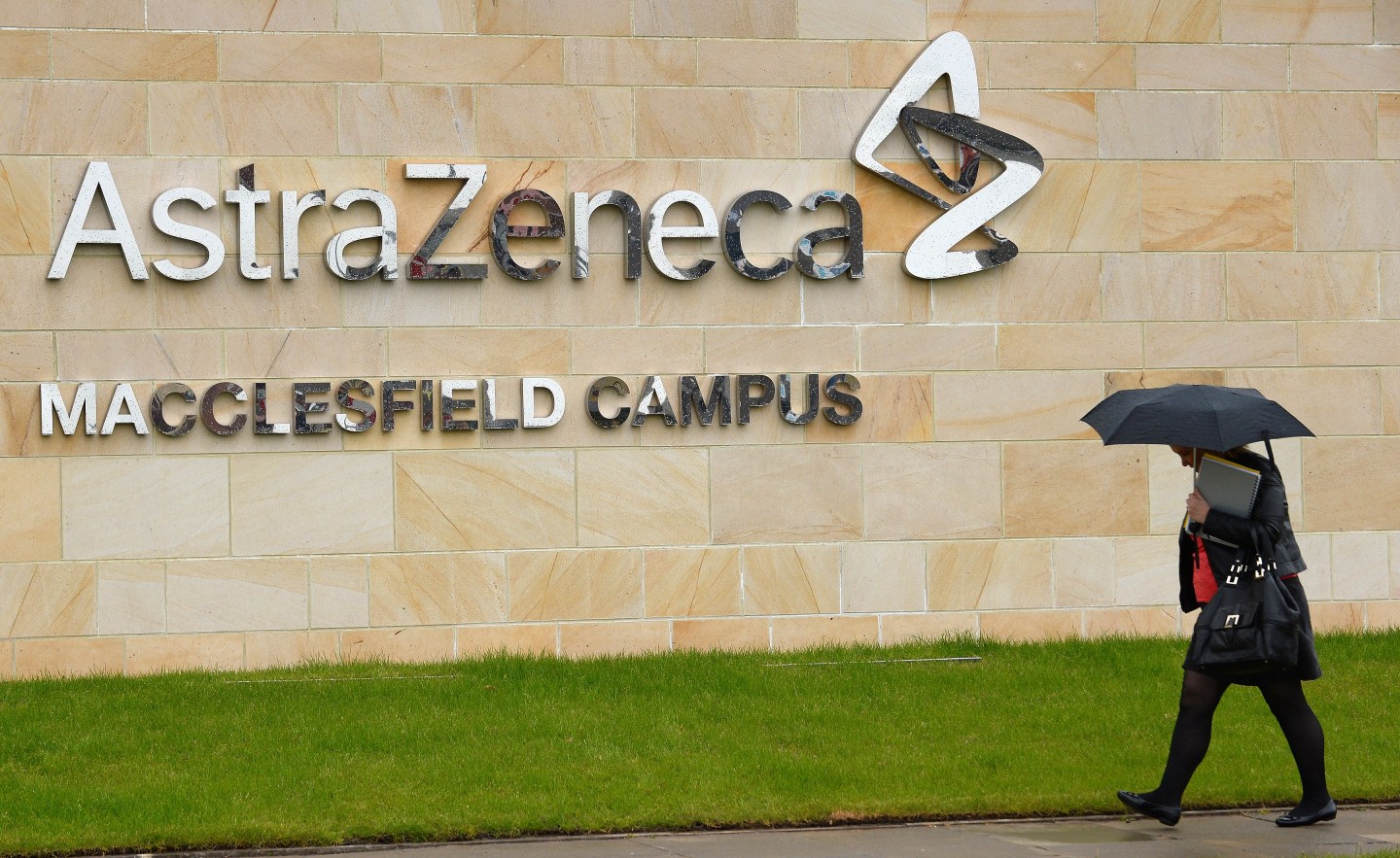 What makes a drug company “innovative”? This is a term that regularly gets tossed around in the biopharma industry—a high-risk, high reward sector wherein a promising experimental treatment in the early stages may ultimately prove a commercial bust. A medicine that suggests long-term value may not pan out over the course of the clinical trial process or even win Food and Drug Administration (FDA) approval; a larger sample of patients might not respond to the therapy in the same way a smaller, more selective sample size does, for example.

In an uncertainty-laden industry, IDEA Pharma has come up with one set of metrics to gauge which drug makers are succeeding. And the firm’s latest “Pharmaceutical Innovation Index,” (PII) released today, suggests that AstraZeneca, Gilead, and Johnson & Johnson were on the upswing in the past year.

Those three companies took the top spots in the new PII report. Of the three, AstraZeneca gained the most by far compared to IDEA’s 2017 rankings. In fact, AZ rose a staggering 14 places on the list this year (Gilead and J&J both rose by one spot, Novartis by 9, while biotech giant AbbVie sank three rungs).

“The biggest shaker this year is AstraZeneca, coming from the middle of the pack in 2017 to take the 2018 PII Crown,” wrote the report authors. “Gilead also continued their PII ascent, becoming the runner-up in 2018, advancing from 2017’s 3rd. Johnson and Johnson, having ceded the top spot last year after a 4 year run on top, was able to regain some of the lost ground in 2018, landing in a joint 3rd spot with a rapidly-improving Novartis.”

That’s a pretty significant shuffling of the deck. So just how did IDEA come to these conclusions? A lot of the firm’s methodology has to do with how much time it takes to advance a therapy all the way through the regulatory process, from experimental molecule to market. Less than 10% of all drug candidates make it from phase one human trials to approval, according to the Biotechnology Innovation Organization (BIO) trade group. One of the biggest innovation bottlenecks is the progression from mid-stage phase two trials to large-scale phase three studies, which clocked in a success rate of just 31% between 2006 and 2015.

AstraZeneca was able to improve its standing in IDEA’s list through promising clinical data for its experimental drug pipeline and a number of new products that recently hit the market. These regulatory successes are mirrored strongly with a myriad of clinical trial success and advancement. “AstraZeneca managed to launch five significant new medicines in 2017, across their primary therapy areas,” which include cancer and lung diseases, write the report authors. “Based on key internal guidance, the company has narrowed their R&D focus to provide deeper results from their prioritized therapeutic areas, most notably oncology.”

These rankings weigh the “freshness” of new products quite heavily, as IDEA notes. Here, you can read a more comprehensive explanation of the company’s methodology.