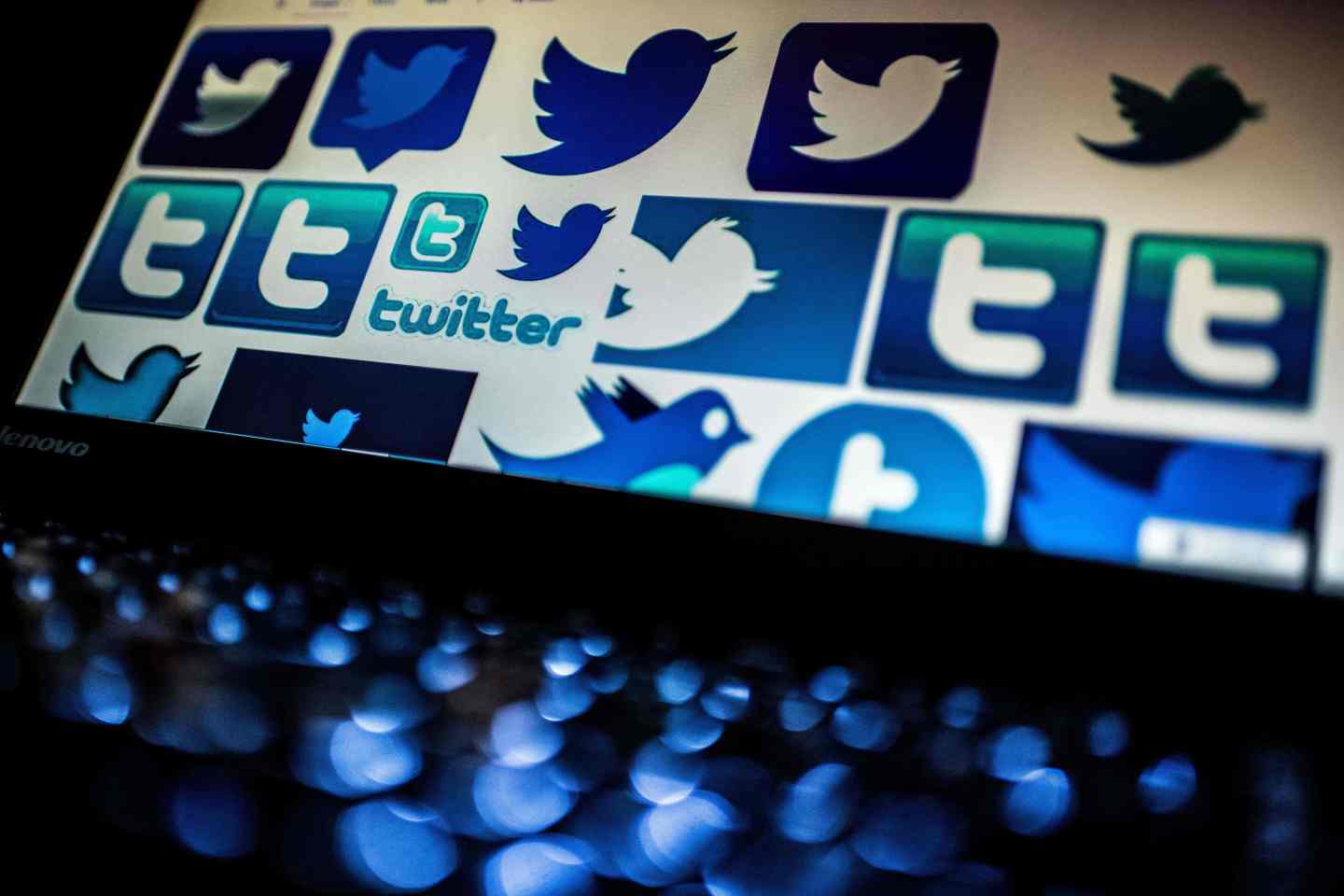 Square and Twitter CEO Jack Dorsey may see Bitcoin as the world currency in a decade, but for now, many cryptocurrency ads will be banned.
NICOLAS ASFOURI AFP/Getty Images

Twitter and Square CEO Jack Dorsey’s belief in Bitcoin doesn’t seem to extend to all crypto. At least for now.

Joining Google parent company Alphabet and Facebook, Twitter revealed Monday its plans to ban some cryptocurrency-related ads in a bid to decrease fraud and deception on the site. Namely, the social media company plans to prohibit initial coin offerings and token sales, and it plans to only show ads of exchanges or wallets provided by companies listed on major stock exchanges.

Curiously, that would bar firms such as the largest U.S.-based exchange Coinbase from advertising on the platform, while presumably still allowing Twitter’s sister company, Square, to advertise its young Bitcoin buying and selling function on its Cash app.

And that’s where the differences come in. Google made no such provision regarding exchanges or wallets by publicly traded companies in its version of the ban, saying it would bar ads of ICOs, trading advice, cryptocurrency wallets, and cryptocurrency exchanges. Facebook also bans ads promoting cryptocurrency exchanges, a spokesperson told Fortune, making no distinction between those backed by private, or public firms.

There is a logic to focusing on exchanges from public firms. Companies on a major stock exchange are often subject to tougher transparency rules, giving more insight into the workings of a company they are putting their faith in.

The ban will roll out Tuesday, and become fully enforceable for all advertisers within a month.

“We are committed to ensuring the safety of the Twitter community. As such, we have added a new policy for Twitter Ads relating to cryptocurrency. Under this new policy, the advertisement of Initial Coin Offerings (ICOs) and token sales will be prohibited globally,” a Twitter spokesperson said. “We will continue to iterate and improve upon this policy as the industry evolves.”

The change for Twitter, meanwhile, comes amid comments from Dorsey that the poster child of cryptocurrency, Bitcoin, will be the world’s universal currency in 10 years or so.

Still, the self regulation for social media giants likely won’t stop there. Aside from ads, social media firms like Twitter will have the difficult task of addressing fake cryptocurrency news on their own platforms. And in a space as young as this, there is no shortage. Earlier this year, an account claiming to be Elon Musk, for instance, managed scamming users out of thousands of dollars worth of Ethereum. Last year, news that Ethereum founder Vitalik Buterin had died led to a brief crash—only for investors to find that the news was false. In January, Litecoin founder Charlie Lee found the need to warn follows away from an an account pretending to be none other than Lee himself.