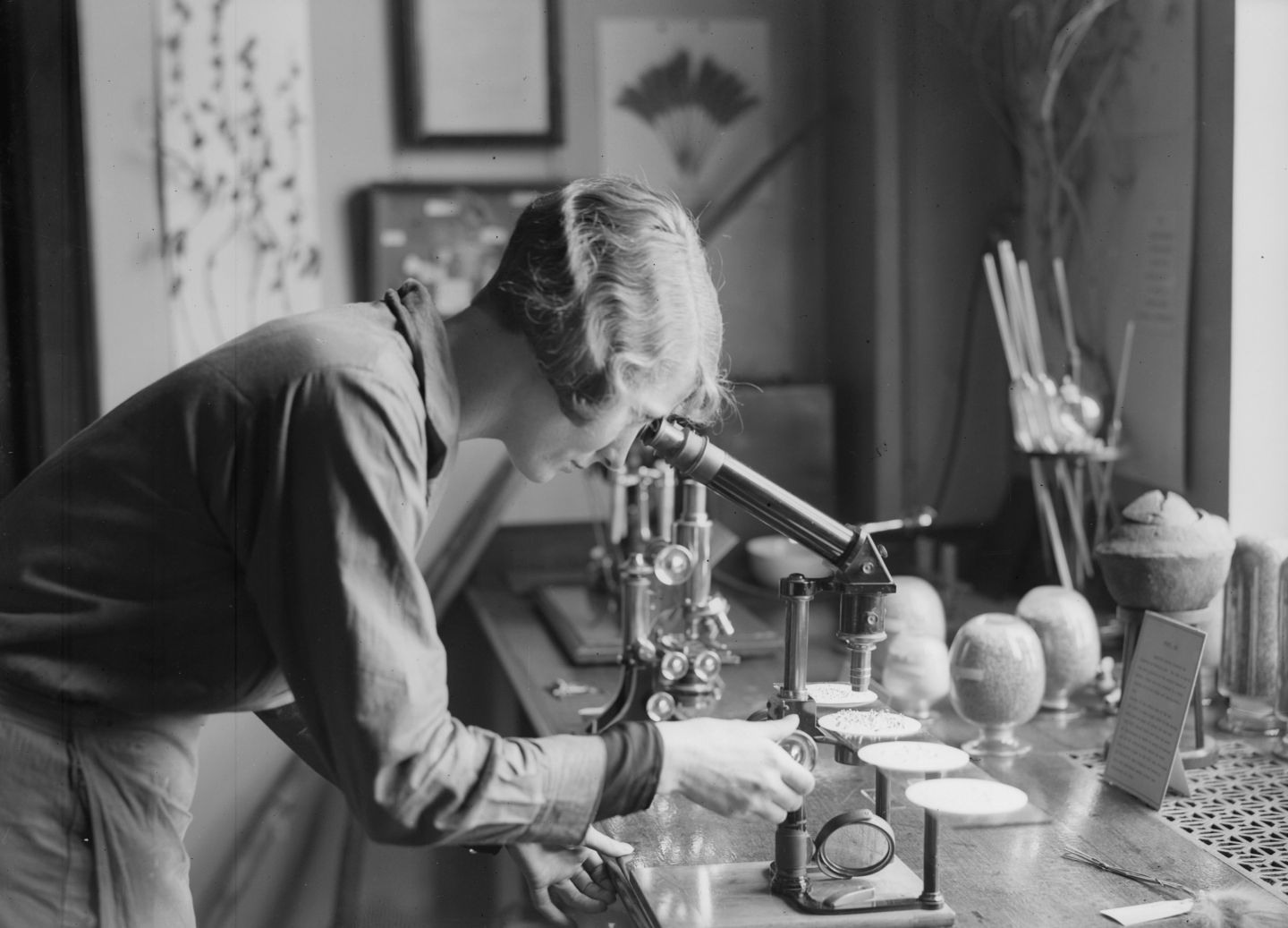 What indicates their profession? An Erlenmeyer flask and a microscope? A lab coat and protective goggles? Their gender?

A social experiment conducted since the 1960s asks children to participate in the same exercise. Researchers from Northwestern University collected 78 similar studies that included drawings from 20,000 kids and analyzed them.

The results, published Tuesday in Child Development, showed that 28% of children in recent studies (conducted between 1985 and 2016) drew women scientists, compared to just 1% in the studies before 1980.

Though women still account for less than a third of the scientists in the drawings, it’s still a significant improvement from the first time the findings were shared with the public.

Only 28 drawings showed women as scientists and all of them were created by girls.

Among younger children, the split is much more even. For six-year-olds, 70% of girls and 83% of boys drew their own gender, according to studies spanning the past 30 years.

But as children get older, data shows they absorb stereotypes. Between ages six and 16, the share of male scientists drawn grows from 54% to 82%. This is because by age 11, girls switched to drawing mostly male scientists. By the time girls are 16, they draw men as scientists 75% of the time.

“The fact that children are still drawing more male than female scientists reflects their environment,” said David Miller, the study’s lead author. “Given the underrepresentation of women we observe in several science fields, we shouldn’t accept equal numbers. Encouragingly though, we can see that children’s stereotypes change over time.”

Research about who grows up to become an inventor backs up this point about representation. While girls were less likely to grow up to become patent holders, those who saw women as innovators when they were children had a better chance than their peers.

The percentage of women employed as a scientists in the US “rose from 28 to 49% in biological science, 8 to 35% in chemistry, and 3 to 11% in physics and astronomy” since 1960, according to Miller’s research.

As representation in the real world continues to increase, children’s mental image of scientists may include more and more women as well.