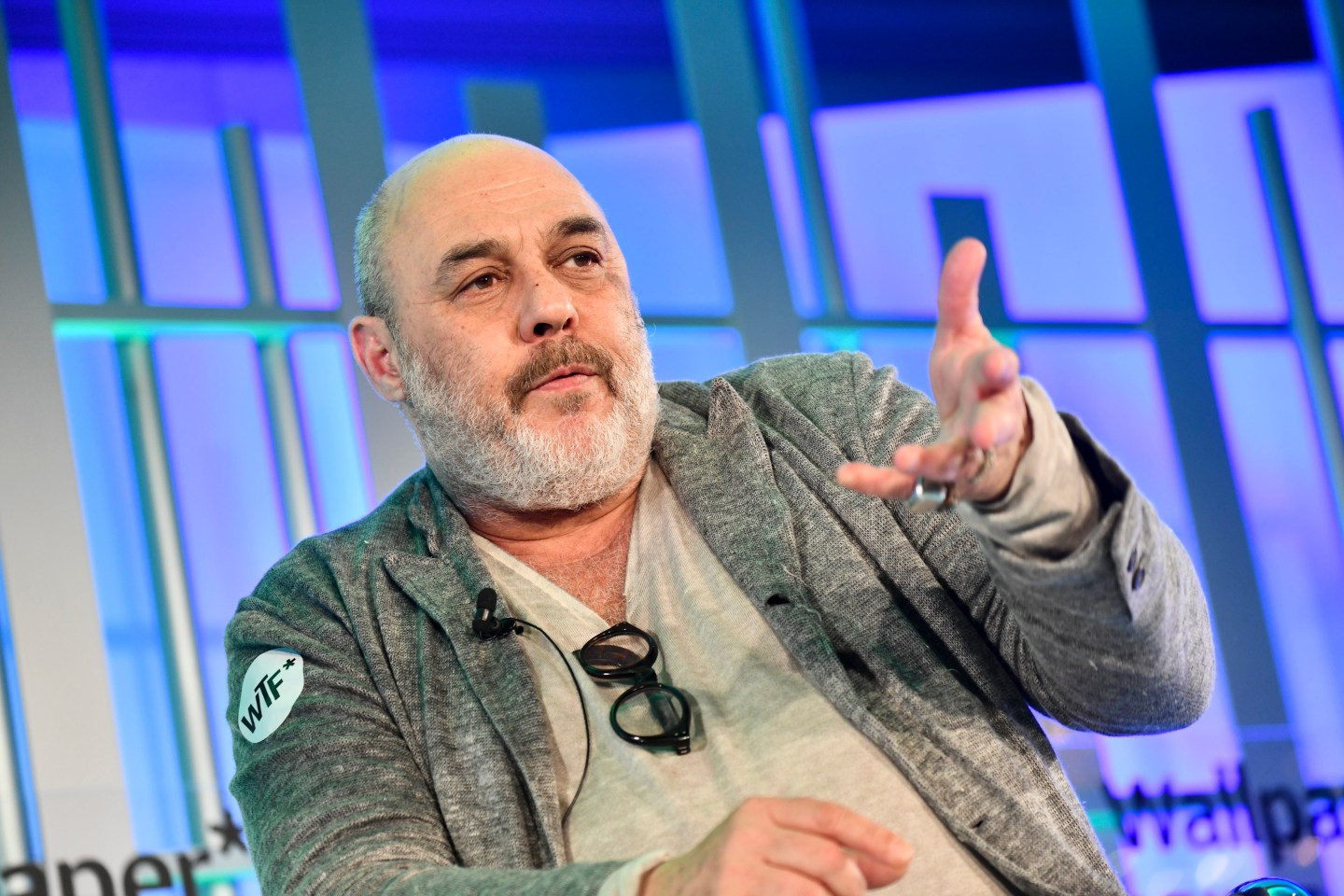 Thierry Dreyfus works with light, but he prefers to stay in the shadows.

Speaking Wednesday at the Fortune, Time and Wallpaper* Brainstorm Design conference held in Singapore, the renowned light designer and show producer discussed the importance of using light to capture essence — be it the essence of a new fashion line or a historic monument.

“It’s part of an identity of a brand,” says Dreyfus. “Everything is focused on specific emotional marketing.”

Although it is an ambient medium, light requires the interdisciplinary thinking of design, Dreyfus says. In a fashion show, for example, it isn’t just the size and elevation of a space that matter, but also the minute details of fabric, skin, and make up.

Designing light for fashion shows that last just minutes also carries an element of transience. In other fields of design, it can take sometimes years to manufacture, say, a piece of furniture. But for light, “from the moment we have an aesthetic for emotional brief from the moment we build it,” says Dreyfus, “it takes as short as three months to four days.” And yet, while the shows don’t last long, they carry lasting emotional weight.

Dreyfus showed brilliance from early on. For his first fashion job, Dreyfus conceived of an entirely candlelit show for American designer Patrick Kelly. Soon after followed Helmut Lang — a working relationship that would last 17 years — then Thierry Mugler. Since establishing his own company in 1983, Atelier Thierry Dreyfus, the designer has produced shows for the likes of Calvin Klein, Victoria Beckham, Alexander Wang, Jil Sandler, and Comme des Garcons.

Dreyfus has also worked extensively with space, designing ambitious installations at famed locations like the Grand Palais, Versailles and London’s Canary Wharf. While discussing the process of designing light for the Notre Dame — the only person ever to do so — Dreyfus underlined the importance of using light to “rediscover a building.”

“The way to light a building must be related to co-generosity,” said Dreyfus. “Am I doing it for myself, or am I doing to for the people who discover it?”