‘Exploding Building.’ How Architects Are Radically Changing the Spaces in Which We Live and Work 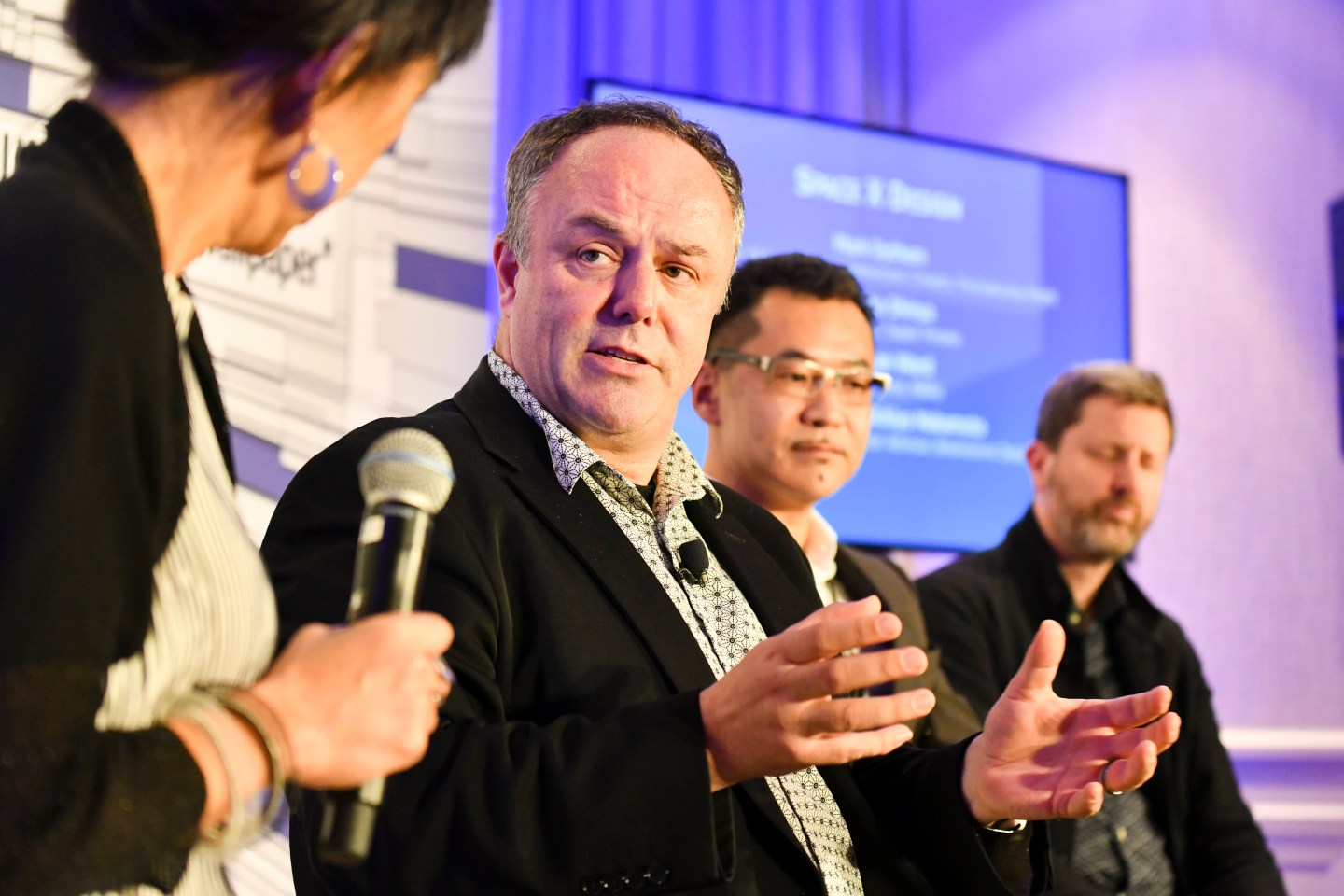 Rethinking the idea of buildings, bringing back nature into our spaces and understanding how to build communities are driving new and innovative architecture that has the potential to change workplaces, businesses and the cities in which we live, a panel of groundbreaking architects told participants at Brainstorm Design in Singapore on Wednesday.

“From the post-war era through the 1990s, we were so off track as a global culture,’’ said Jonathan Ward, design partner of NBBJ architects, whch has designed headquarters for Tencent, Amazon and Samsung. “We went through several generations of misunderstanding what performance and efficiency is. Everything was industrial and driven by the idea of machines. It was truly dreadful.”

Consequently, he and other architects have abandoned traditional ideas of how buildings should be constructed. And their new designs are proving to be good for business.

Ward refers to what he does as “exploding building” – breaking down the constrictive structures that have characterized most buildings of the last 60 or so years. By opening up spaces, integrating trees and plant life, he creates pathways for people to meet and talk. That creates a sense of community, and generates opportunities for ideas and creativity. It translates into greater productivity, something businesses always want.

Mark Dytham is the principal of Klein Dytham architecture. His work for Japanese bookstore chain Tsutaya is a case study of how redesigning spaces can pay huge dividends. At a time when online bookstores are putting bricks-and-mortar chains out of business, Tsutaya is thriving. Whereas Barnes and Nobles was essentially a warehouse for books, Dytham says, Tsutaya is a carefully curated collections of books on certain particular groups of topics with a curator on the premises.

The results were so impressive, some Japanese libraries asked him to redesign their buildings. He used some of the same principles he employed at Tustaya, and soon the once sleepy libraries had lines of kids and adults outside waiting to get in.

“We put some Pachinko parlors out of business,’’ he joked.

Norhiko Shinya, vice president of Super Potato, redesigned the Japanese retail chain Muji in a project that also proved reinvigorating. With an emphasis on natural materials, such as discarded timber, that brought nature into Muji’s store designs, and using a modern approach that still incorporated classic Japanese design themes, he breathed new life into the chain.

Call it a material success — for companies that embrace the benefits of redesign.