Venezuelan President Asks Banks to Mine the National Cryptocurrency. Unions are Aghast. 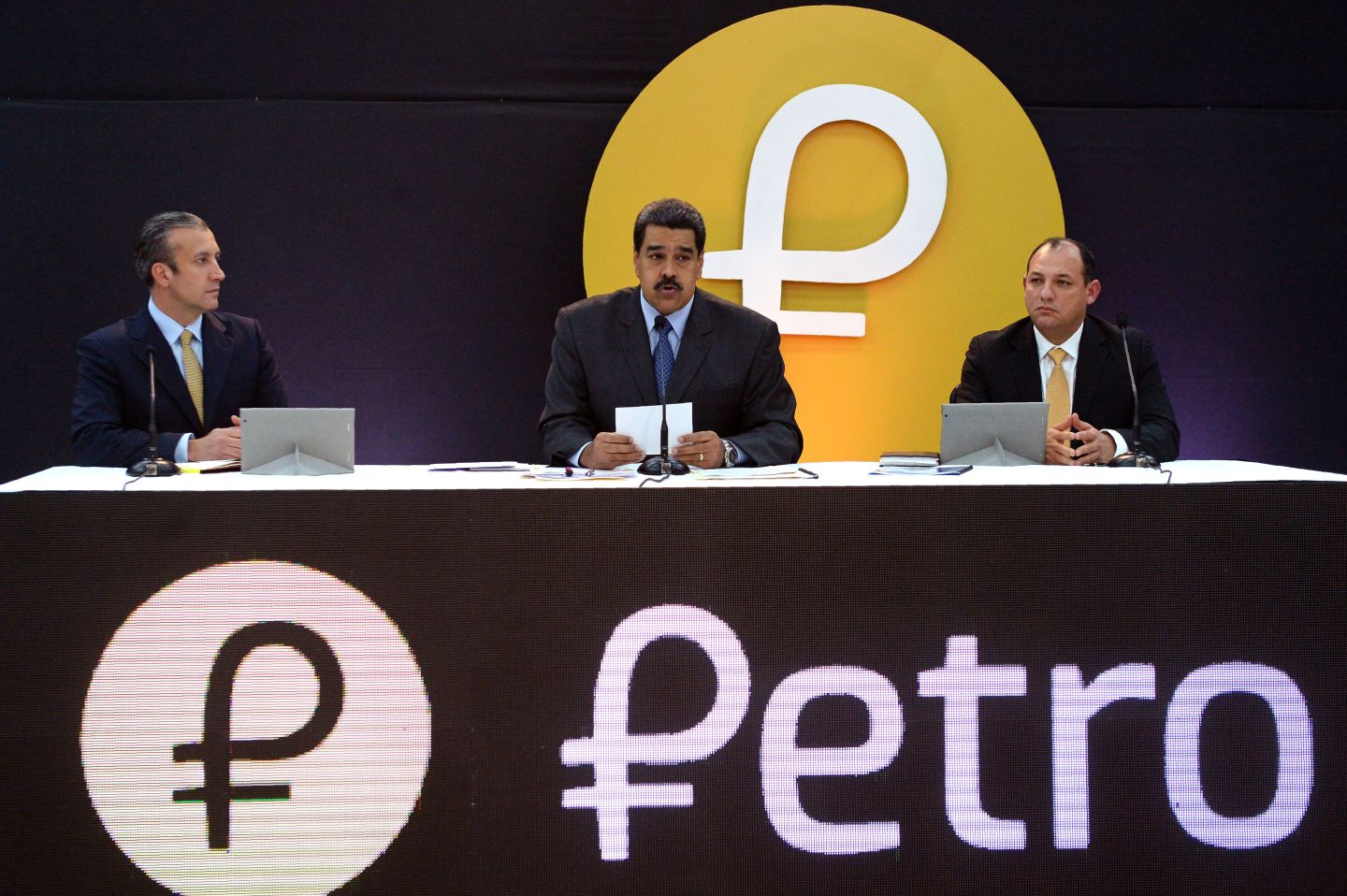 Venezuelan president Nicolas Maduro is doubling down on his support for the Petro, encouraging the country’s banks to mine and use the recently-launched national cryptocurrency.

That authorization has led to howls of protests from unions, which say Maduro is abusing his power. Servando Carbone, the national coordinator of the National Federation of Public Sector Workers, said the Bitcoin alternative “is an invention of the government to launder drug money.”

Maduro has also reportedly ordered several state-owned companies, including an oil and natural gas company and aluminium and gold producers, to use the Petro for a percentage of their sales and purchases moving forward.

Launched earlier this week, the Petro raised $735 million in its first day, despite investor warnings from groups including the U.S. Treasury Department. Maduro has said he plans to offer a total of 100 million Petros, with a starting price of $60 each, for a total of about $6 billion.

“Our country has released our first official crypto in the history of the world,” Maduro said in a nationally televised event. “It’s also the only one whose value is backed by real estate. The Petro demonstrates, today more than ever, that together all is possible.”

In making the proposal, Maduro added that banks that build mining farms could increase the benefits of their employees. Union leaders, though, rejected the proposal.

“That seems to us an abuse of power and a totalitarianism,” said Ana Yanez, the national coordinator of the National Union of Workers. “In addition, [the Petro] is a virtual currency that violates the Constitution. As workers, we disagree that this cryptocurrency is imposed on us.”

This likely isn’t the end of Maduro’s cryptocurrency ambitions. Following on the sale of the Petro, Maduro reportedly plans to launch a gold-backed cryptocurrency next week.