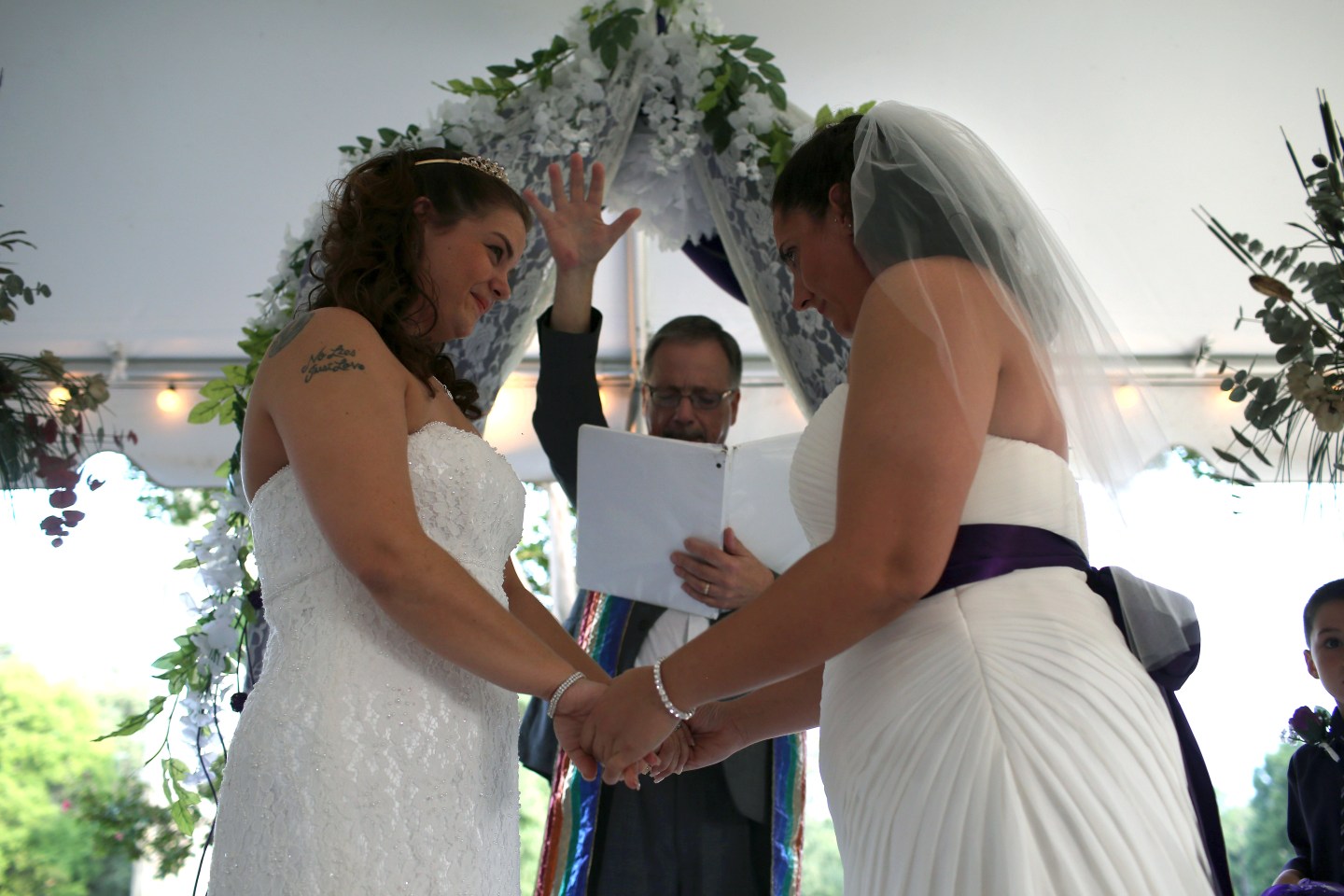 A half-dozen representatives in the South Carolina state legislature are pushing to change how the state defines same-sex marriages, reclassifying them as “parody marriages.”

The bill, which has been sent to the South Carolina House Judiciary Committee for review, is loaded with language likely to be considered incendiary by gay rights activists. It asserts that “marriage between and man and a woman arose out of the nature of things and marriage between a man and a woman is natural, neutral, and noncontroversial, unlike parody forms of marriage.”

Despite the fact that the Supreme Court ruled same-sex marriage was constitutionally legal, the South Carolina representatives say the First Amendment has jurisdiction over which types of marriages the state can endorse, respect, and recognize—rather than the equal protection clause of the Fourteenth Amendment, which the justices focused on.