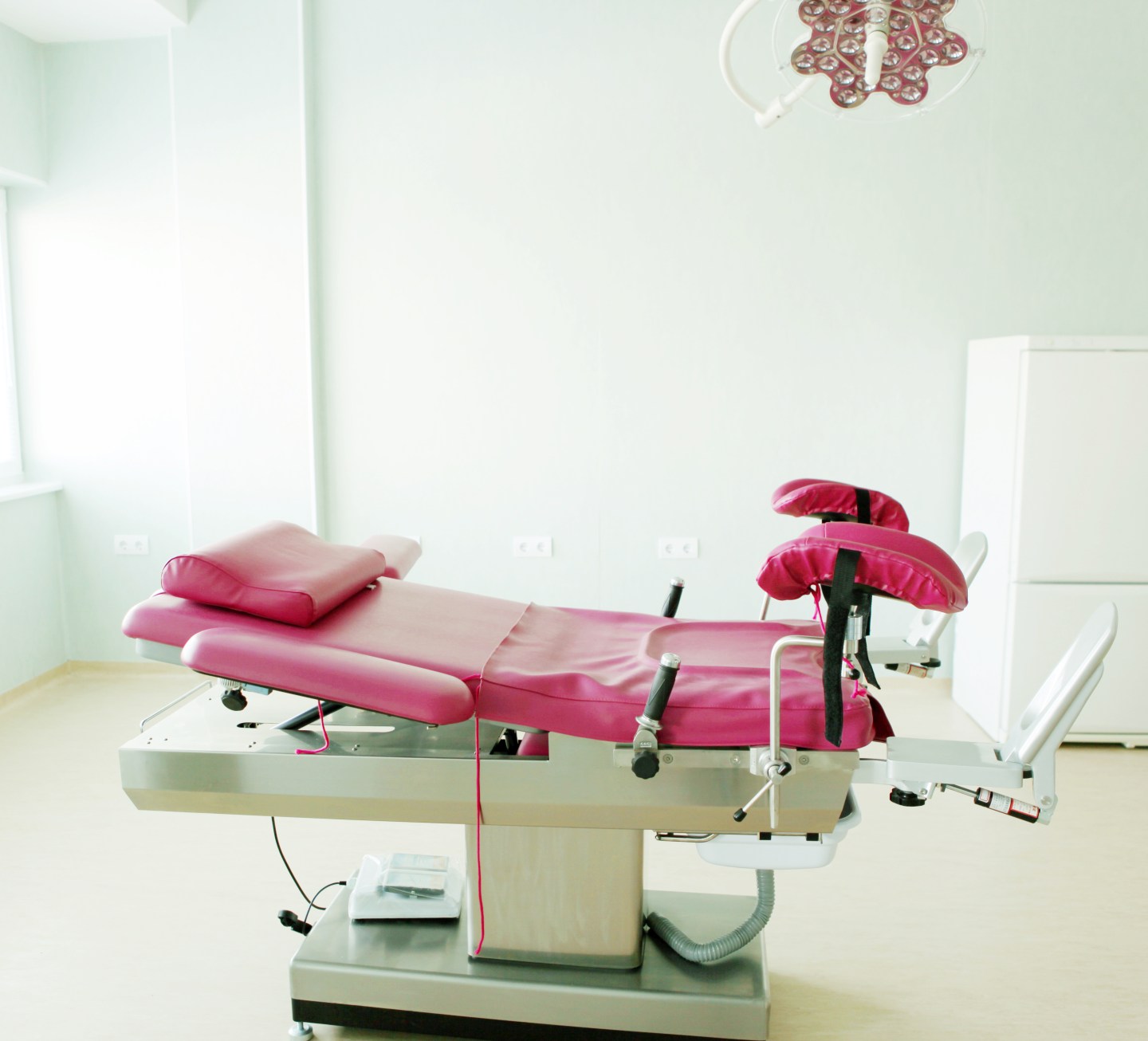 Patients seeking abortions may be misled by Google Maps in many parts of the U.S, according to a Gizmodo investigation.

Pro-life groups offering “abortion alternatives” have been using Google Maps to reach women who plan to terminate a pregnancy by classifying themselves as “women’s health centers” and ranking high for search terms like “abortion clinics near me,” according to Gizmodo.

In states where clinics that provide abortions are scant or strictly regulated—women in South Dakota, for example, have to wait three days between an ultrasound and an abortion—crisis pregnancy centers (CPCs) are often more conveniently located.

A high school student recently took on the task of creating a comprehensive map of abortion clinics in the U.S. She noted the difficulty of verifying which clinic actually provided the procedure.

Many of the results in Google Maps describe themselves as “women’s health centers,” and while some of those facilities do perform abortions, many of them are faith-based, pro-life crisis pregnancy centers that do not provide abortions or accurate information about patients’ options.

They often call themselves “women’s health centers” and advertise with vague phrases like “Think you are pregnant? Get answers,” or “Considering abortion?”. Many of the CPCs have no medical staff onsite. In some places, staff dress in medical uniforms to meet with patients, despite their lack of medical qualifications.

Using Google Maps to search for abortion clinics led users to CPCs about 79% of the time, according to research from NARAL Pro-Choice, an abortion rights group. The organization stopped Google from selling CPC-related ads in its search results in 2014, saying the ads violated the company’s policy against “misleading, inaccurate, and deceitful ads.”

But in Google Maps, CPCs are often still offered up to users searching for abortion services.

Using Google’s own instructions on how to improve rankings in the map view—like filling out all contact information, engaging with reviewers, and using the Google Business tools—CPCs are showing up in results ahead of actual abortion clinics.

“We’re looking into the issue flagged. We strive for business results that are relevant, accurate and help users find what they’re looking for,” Liz Davidoff, Communications Manager for Google Maps told Fortune in an email statement.

Multiple first-hand accounts and investigations have found that CPCs often give the women who come in for care inaccurate or blatantly false information about their options and the risks associated with abortions.

This means that many pregnant women seeking information, who may be unsure of their next steps, will be served Google Maps results directing them to CPCs that may keep patients from making fully-informed decisions.

While CPCs are mostly funded by the anti-abortion movement, many also receive taxpayer money from state governments.

Some states have been regulating these centers for years.

In 2014, New York state upheld a law that requires CPCs to inform patients whether or not they have a licensed medical professional on staff.

A CPC-related case will make its way to the Supreme Court this summer in the first case about abortion to be heard by the court under the Trump administration.

The justices will consider an anti-abortion group’s challenge to a California law that requires CPCs to notify patients that the state offers subsidies for contraception and abortions.

A new report from the U.N. showed that the maternal mortality rate in the U.S. increased by 14% between 1990 and 2015. According to Demographic Intelligence and the American College of Obstetricians and Gynecologists, American women are underserved both in access to contraception and access to fertility resources for prospective mothers.