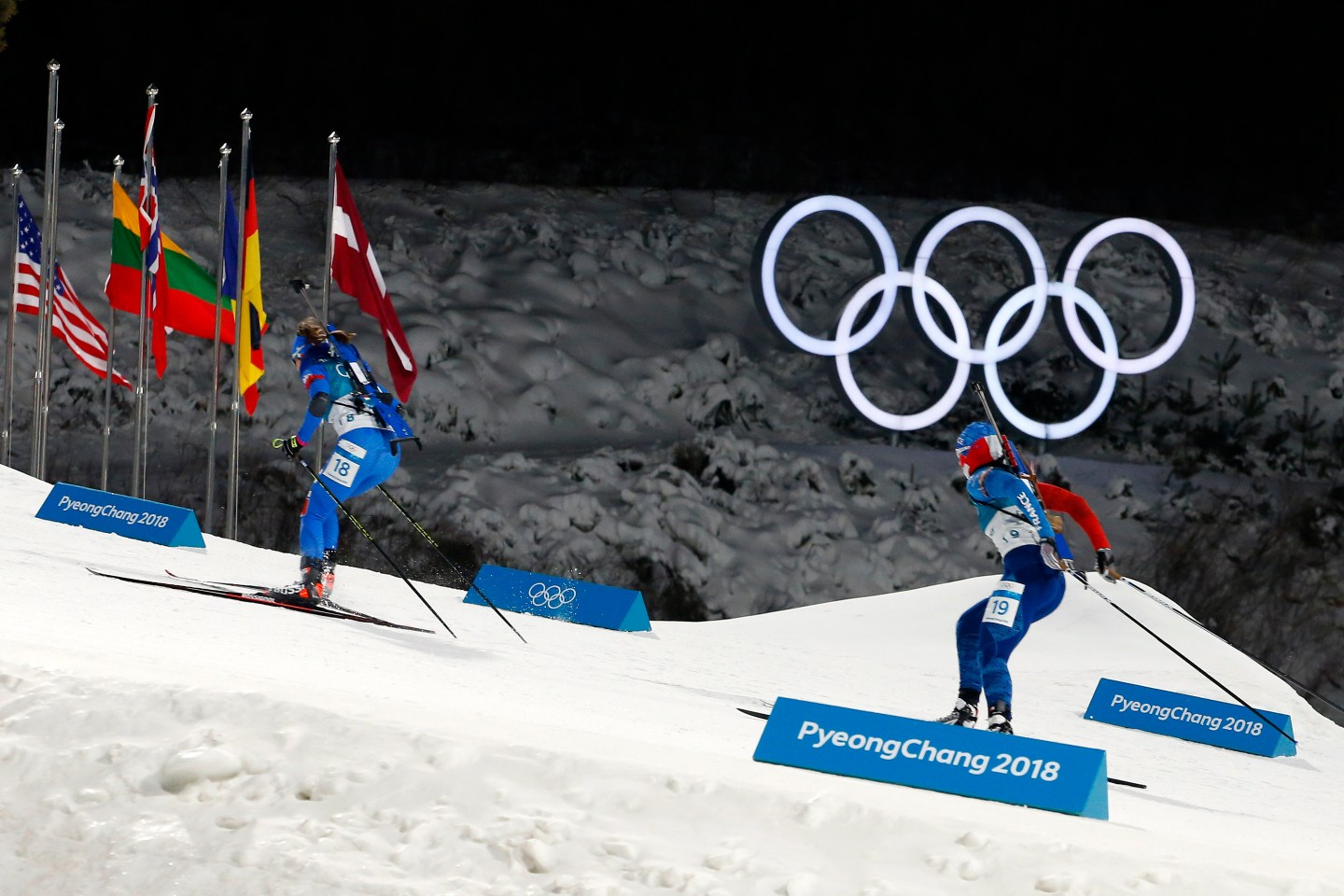 NBC analyst Joshua Cooper Ramo outraged many South Koreans when he asserted during Friday’s Pyeongchang Olympics opening ceremony that “every Korean will tell you that Japan is a cultural, technological, and economic example that has been so important to their own transformation.”

NBC quickly apologized, saying it understood that “the Korean people were insulted by these comments,” and The Korea Times reported that the network had decided to keep Ramo off the air for the rest of games.

That’s too bad that he was taken off the air, because his commentary contains important elements of truth.

The Korean War left South Korea’s economy in shambles, much the way that Japan’s economy was devastated by World War II. It was not until Park Chung Hee gained power in South Korea following a military coup in 1961 that Korea began a period of sustained economic growth. Park was an authoritarian leader who imposed economic policies that paved the way for continued economic growth in the decades following his assassination in 1979.

Park had grown up under Japanese rule and received training in Japanese military schools. He twice dropped his Korean name, taking on Japanese names instead. After assuming the presidency in 1963, he embraced elements of Japanese militarism, and he pushed South Korea to emulate Japan’s economic policies.

Much of Japan’s growth was controlled by its Ministry of International Trade and Industry (MITI), and South Korea’s Ministry of Commerce and Industry (MCI) was patterned on it. South Korea’s decision to invest in heavy industry—including shipbuilding, automobiles, steel, and electronics—and to put much of the nation’s productivity under the control of large industrial groups, or chaebol, reflected government policies that mimicked Japan’s zaibatsu—similar groups that controlled much of its economy through the end of World War II.

Ramo prefaced his comment by recognizing that Japan “occupied Korea from 1910 to 1945.” He could have said more, noting that many Koreans continue to resent the way Japan brutally treated Koreans during the occupation, and they believe to this day that Japan hasn’t shown sufficient contrition. That’s evidenced by the fact that many South Koreans believed Japanese Prime Minister Shinzo Abe shouldn’t attend the Winter Olympics, as he has refused to issue a new apology for his country’s past treatment of Koreans. Ramo certainly knew all of this.

And, of course, Ramo engaged in needless hyperbole when he said “every Korean” acknowledges Japan’s influence over the country. But keep in mind, he was engaged in a live conversation where his comments were supposed to be brief.

South Koreans are justifiably proud of the ways in which the country’s growth reflects its own culture and history. In recent years, South Korea has also learned from other countries, including the U.S. and, increasingly, China. But Ramo was right to note how much South Korea leaned from Japan.

Norman Pearlstine is a former Time Inc Editor in Chief who covered Japan and South Korea for The Wall Street Journal in the 1970s.