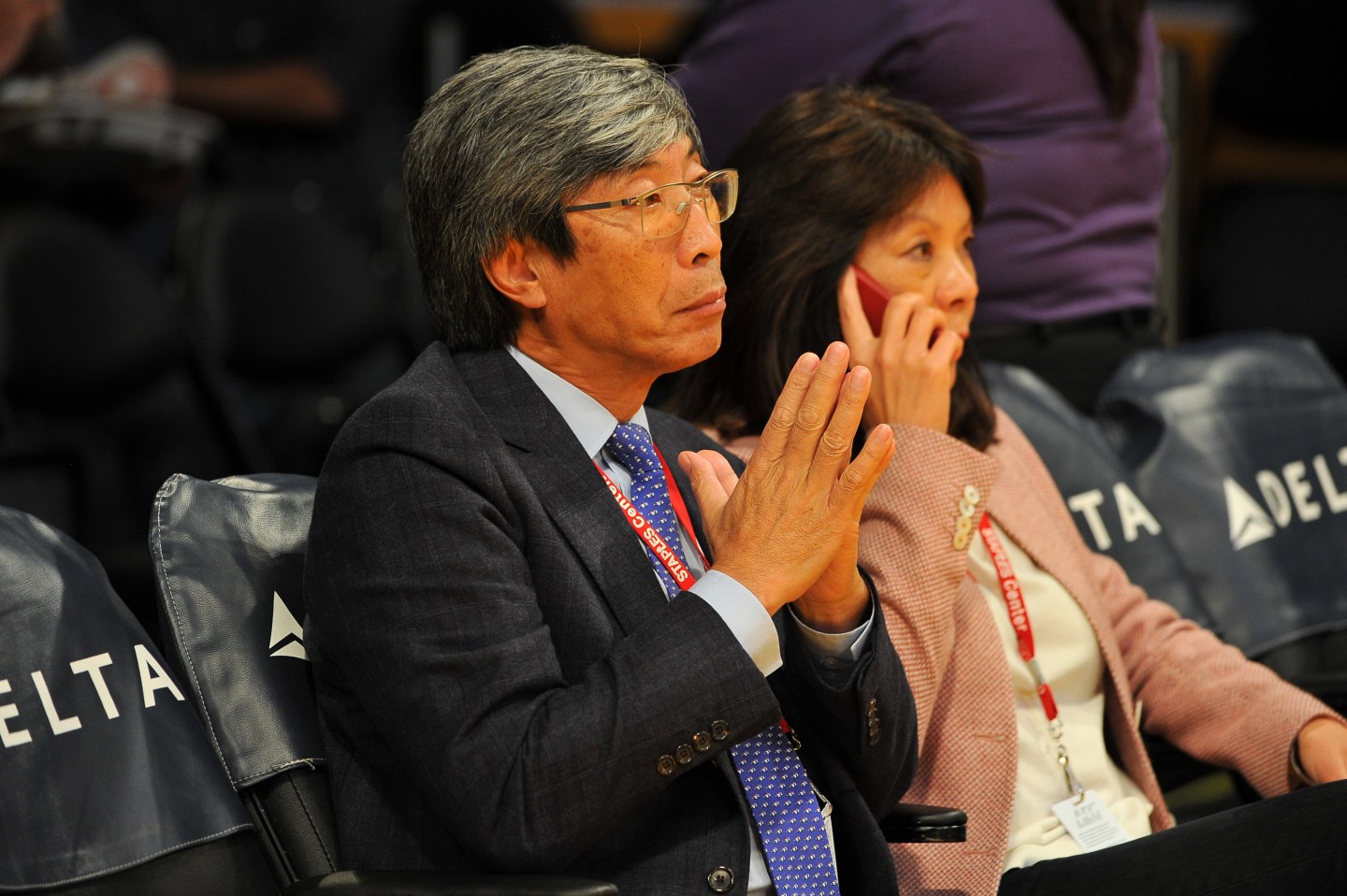 Dr. Patrick Soon-Shiong is the richest man in Los Angeles and America’s richest doctor. He has hobnobbed with former Vice President Joe Biden on cancer issues and has launched a several biotech companies focused on “solving” cancer (he was actually the first biotech executive that newly elected President Donald Trump dined with in early 2017).

And now, Soon-Shiong is about to buy the Los Angeles Times.

Following nearly 20 years of owning the paper, Chicago-based Tronc has decided to sell it to Soon-Shiong, a major shareholder in the company, the Washington Post reports. Tronc, previously called Tribune Co., has grappled with a number of issues including dwindling readership and leadership upheavals, among other troubles.

Soon-Shiong inspires some strong emotions among the investor and life sciences crowd. His lofty ambitions in cancer care—and penchant for showmanship, which some of compared to Trump’s bombastic style—have helped him get in with some of the biggest names in politics, including Biden. But the dismal returns his biotech companies, NantHealth and NantKwest (part of what Soon-Shiong calls an “ecosystem” for cancer research including diagnostics and drug development), have elicited investor ire.

Shares of NantHealh, which debuted in the summer of 2016, have plummeted 84% since its inception. On a similar note, NantKwest stock has plunged 87% since its 2015 IPO.

Soon-Shiong has also faced allegations that he has used his philanthropic outfits to feed his own businesses. An investigation last year by Politico found “found that the majority of [Soon-Shiong’s NantHealth Foundation’s expenditures] flow to businesses and not-for-profits controlled by Soon-Shiong himself, and the majority of its grants have gone to entities that have business deals with his for-profit firms.” Soon-Shiong has vehemently denied the accusations and called them as “malicious.”

It’s unclear whether Soon-Shiong will use his new position as LA Times owner to influence coverage, including of his many medical projects and connections with various Los Angeles businesses. Fortune has contacted Tronc for comment on the reported deal and will update this post if it responds.