These Companies Were Hit Hardest by the Big Selloff 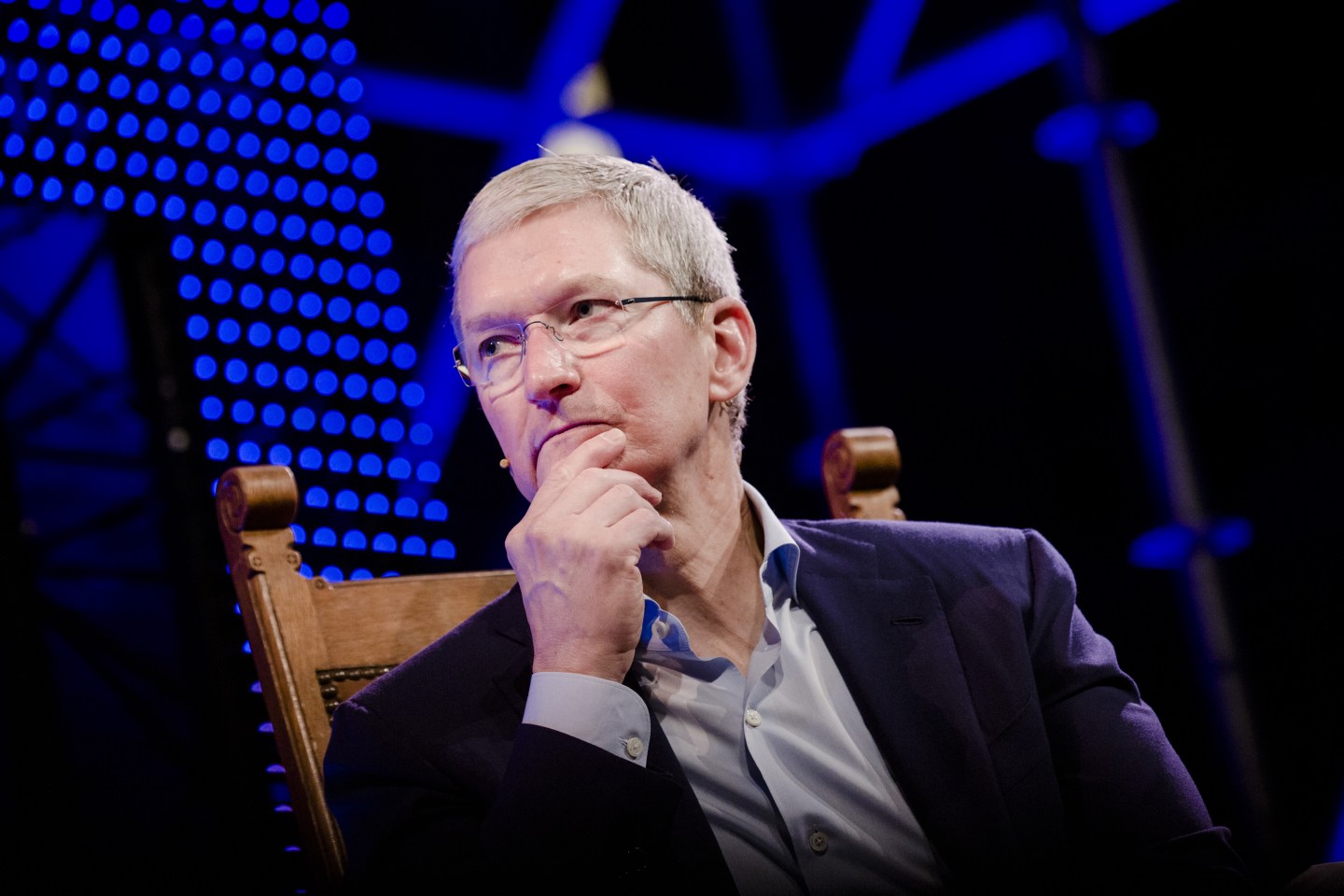 On February 6, the S&P 500 staged a strong rebound in a tumultuous session that careened from deep mid-afternoon losses to a strong, 1.74% gain at the closing bell. Tuesday’s surge cut the market’s overall losses from the big selloff from 8.3% to 6.2%. A number of big companies, however, are still nursing correction-sized declines from the bloodletting.

We’ll focus on the biggest of the big, the 50 most valuable stocks in the S&P 500. In that top tier, ten companies have suffered declines of more than 10% despite Tuesday snapback—benchmark for a “correction.” By the way, Tuesday’s tide help lift America’s most valuable enterprise, Apple, out of negative 10% club. Apple has fallen 9.4% in the rout, but because its market cap is so gargantuan, it’s also suffered by far the largest loss of value, shedding around $90 billion.

Heading the loser list are three players that all fell over 12%: Wells Fargo (-12.5%), Procter & Gamble, and Chevron (both -12.2%). Chevron is one of the three energy companies on the roster. The others are Exxon Mobil (-11%) and Schlumberger (-11%). Chervon may have suffered more than Exxon Mobil because investors were expecting more. Its pre-selloff PE of 38 was 10 points richer than Exxon’s. As for Schlumberger, investors appear jittery about the stock, in part because the world’s supplier of oilfield equipment has less exposure to the lucrative shale market––the biggest near-term driver for sales–– than competitors.

Wells Fargo is the only one name from financial services to make the list. Its shares took a double hit. Just before the selloff began on February 2, the Fed imposed severe constraints on Well’s future growth, a penalty for its well-publicized sales abuses. P&G also took a pair of blows. It already sinking from a disappointing Q4 earnings report when the the downdraft struck.

The losers list features two tech stalwarts, Intel and Texas Instruments. Investors were expecting big things, maybe too big, from TI. Before the selloff, it boasted a PE of 35 (now reduced to 30). By contrast, Intel was selling at around the average market multiple of 25, a level the rout lowered to 22. Does that mean that even a 25 PE is too high for a huge, mature tech titan? The selloff should prompt investors to carefully reconsider the bull market’s rich valuations.

Three healthcare stalwarts made the cut, and Merck (-10.7%) Johnson & Johnson (-10.8%), and AbbVie (-10.9%). All were, and remain, expensive, with Merck and AbbVie carrying pre-selloff PEs of 60 and 40 respectively. In periods of rising volatility, pharma companies are often especially vulnerable because of investors are paying big prices today for therapies expected to pay off over a long horizon. The prospect of higher rates and rocky markets raise the discount rate, curbing what investors are willing to pay for cash flows that stretch far into the future.

It’s worth stressing that several members of the S&P’s top 50 have fared far better than average. Among the most resilient are Facebook[/hotlink] (-4.1%) and Mastercard[/hotlink] (-2.3%). Remarkably, Amazon has barely budged through all the turmoil, shedding less than 1%. All three boast extremely rich valuations. But while investors’ faith in lots of high-flyers is wobbling, they’re convinced that these golden names deserve the tiniest of haircuts. Sure, prices are down. But they’re down only modestly from mountainous highs. And strength of a Facebook or Amazon demonstrate, investors are still brimming with optimism. The danger is that the daunting market math will demolish wishful thinking. The early days of February may foreshadow just such an outcome.