Why United’s Big Expansion Plans Made Investors Freak Out 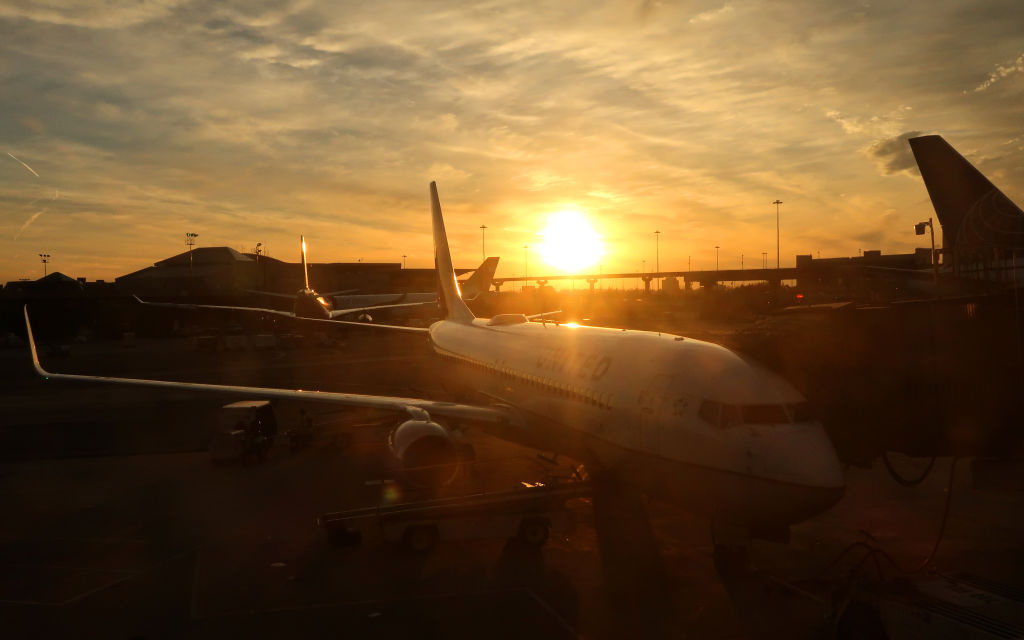 Investors got royally spooked this week when United Continental unveiled shocking new plans to do precisely what airline-watchers fear most: Flood the market with lots of new seats. And they’re absolutely right to freak out.

Airline costs are rising on autopilot, but revenues are flat, already putting a squeeze on profits. To thrive, the industry needs constantly rising prices to blunt the relentless, big, inflation-plus escalation in costs. But United’s salvo threatens to scuttle the optimistic scenario long embraced by investors, the belief that airlines had entered a new era of maturity and profitability.

During its Q4 earnings call on Tuesday, the brass at America’s third-largest carrier announced a campaign to raise capacity (that is, its total number of seats), chiefly at its mid-continent hubs at Denver, Chicago O’Hare, and Houston’s George Bush Intercontinental, by an astounding 4% to 6% annually, during each of the next three years.

A ‘kick in the teeth’

“It was an amazing reversal, because everything was going so well for the U.S. carriers before that earnings call,” says Kevin Mitchell, chief of the Business Travel Coalition, a group that lobbies on behalf of corporate travel customers. For years, the industry has taken the position that consolidation is a great thing for forestalling price wars. Money managers and the airlines’ chiefs have praised the big carriers’ newfound “discipline,” defined as extreme caution in adding new seats in their big markets. Investors also took comfort in the industry’s campaign to protect its highly-lucrative, often antitrust-exempt trans-Atlantic routes by blocking the onslaught from discount carriers Norwegian Airlines and WOW of Iceland, as well as Gulf Qatar and Etihad of the UAE.

The new Tax Cuts and Jobs act also raised kudos. The industry predicted that fatter paychecks and a surge in cash that could swell corporate travel budgets would fill the skies with hordes of new leisure and business travelers. “Then came the kick in the teeth no one expected,” says Mitchell.

On the Tuesday earnings call, United president Scott Kirby acknowledged that because the airline hadn’t grown capacity at its major hubs, it hadn’t been able to benefit from a recent surge in potential customers, missing out on growth by losing business to low-cost competitors. The main beneficiary, Kirby said, was Southwest, a powerful rival in Chicago, Denver and Houston. Kirby–renowned in the business for squeezing maximum revenues and profits from a web of routes and hubs–shocked the Wall Street audience by declaring that the only way to beat the discounters was to match or better their prices.

The call had barely ended before Gary Kelly, Southwest’s CEO, promised a powerful counter-attack. “We have the tools we need to continue to perform well in all the markets that are impacted,” declared Kelly. He added that United was attempting to recover business it had ceded during a lost decade of financial travail, capped by a troubled merger with Continental. Regaining those that lost business, said Kelly, “will be a very, very hard battle.”

Indeed, Southwest benefits from the lowest cost structure among the Big Four, and could maintain strong profitability amid falling prices. But the same isn’t necessarily true for American and Delta, and especially United.

To understand why, it’s crucial to study how the favorable trajectory of revenues and costs that powered the airline renaissance is now reversing. Let’s start with United. For 2017, United’s operating revenues rose a decent 4.4%, but its costs, excluding special items, waxed by almost 8%. The two big culprits were the categories that comprise over half the airline’s expenses: compensation and fuel. The former rose by a formidable 7.5%, the latter by 19%.

The forces buffeting United are also threatening American and Delta. What’s certain is that their compensation will keep rising rapidly and fuel is likely to follow. Hence, the industry must keep strongly increasing revenues to remain profitable. But over the past two years, revenues have barely budged. The U.S. carriers’ dramatic comeback is mainly due to a gigantic decline in fuel costs that, for now, has run its course; it’s not due to curbing costs or achieving sustainable gains in revenues.

To get the full picture, let’s look at American, Delta and United as one big airline. Their peak came in 2015, when declining fuel costs supplied a tailwind by boosting pre-tax profits around $25 billion. But since that summit, the airlines’ performance has been fading. From 2015 to 2017, the combined revenues of American, Delta and United were virtually flat at $120 billion. Yet compensation rose over those two years by 18.9%, and even though fuel prices costs in 2017 were 6.2% lower than in ’15, expenses still rose at a rate that far outpaced revenues, growing at 7.8%.

The conclusion is that the biggest U.S. airlines can’t stand anything that shrinks the top line. The aftershocks of United’s adding a lot more seats, and the Southwests and Spirits responding by slashing fares to fill their planes, is highly unpredictable. “Lower fares mean more people will fly,” says Mitchell. “But it’s possible that the price cuts will be so deep that they’ll more than offset revenues from additional passengers.” It’s that uncertainty that’s roiling the airlines. As for the much praised “new era” of rigor and sense, the United announcement sends a stern message: Don’t count on it.