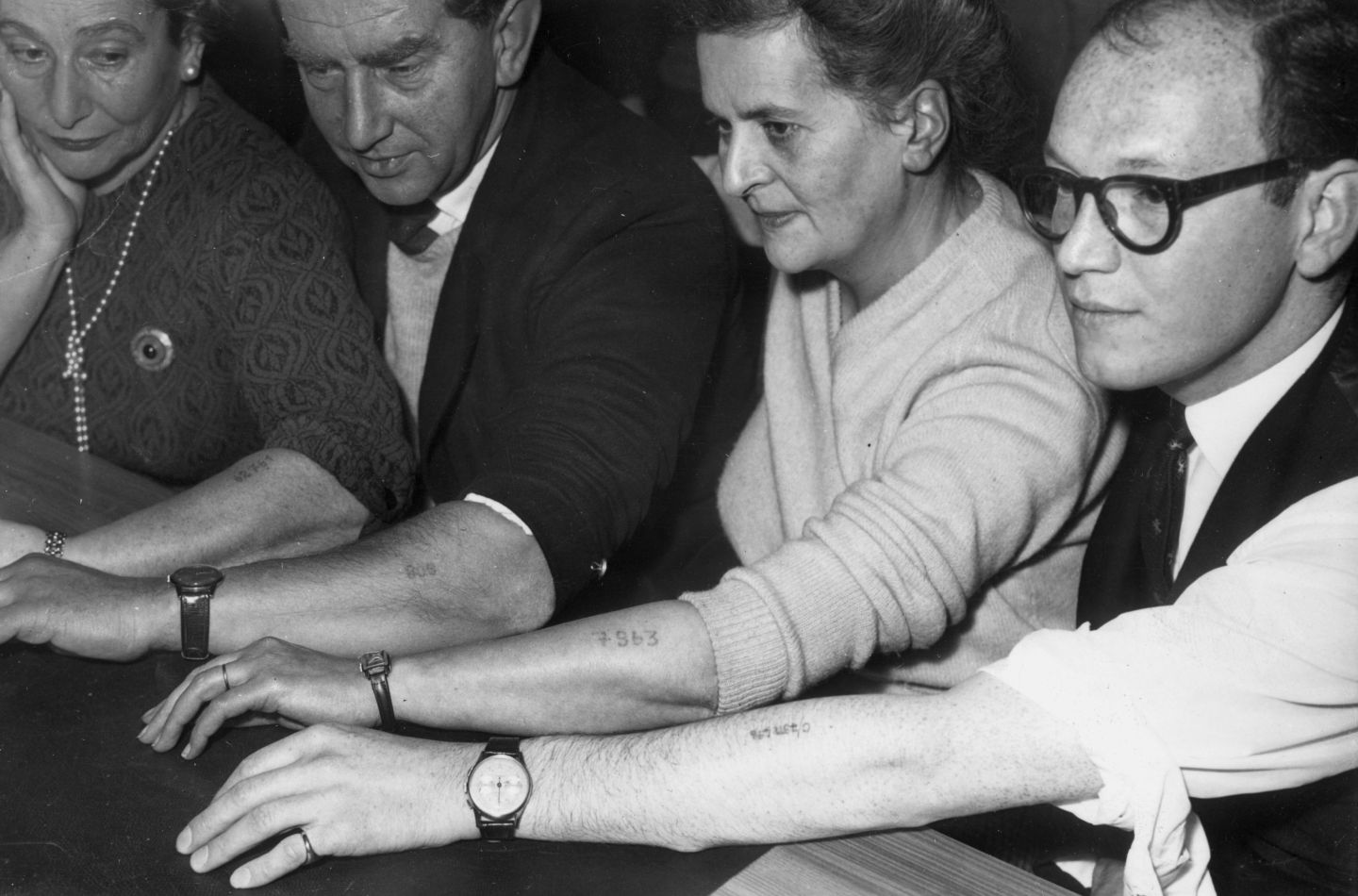 When I was eight, Mondays were hectic for me.

I was running a little operation in which I repurposed money that I should have used to buy my bus pass – back in the 1970s, New York City school kids used paper passes for a week of rides on city buses – to buy penny candy at a bodega across the street from my school on 96th Street. I would then sell my haul to friends for two cents a piece. At the end of the day, I had doubled my cash and had enough to both buy my bus pass and fuel my weekly Nancy Drew habit. It was a good scheme, but it required me to run nine city blocks to school one day a week.

I felt no need to run any of this plan by my mother.

But every Monday, I made one detour into a deli on Broadway between 107th and 106th. I was a shy kid and didn’t talk much, but there was an old man I used to like watch work through the plate glass window. He had a way of smiling without moving his face; he also looked at me like I was a real person. There had been plenty of drama in my mixed-race family and the uptown streets back then, so I was sensitive about how people looked at me. I would pop in on my dash to school, and he would give me a little slice of whatever meat he was carving for the later lunch rush. “’Allo leetle girl,” he would say.

One day, I asked my mom what the tattooed numbers on his arm meant, and that’s how I learned about the terrible things that can happen to your neighbors.

Saturday is Holocaust Remembrance Day, and my deli man is often the first person I think of when the subject of the Holocaust comes up. I didn’t know his name or story, but he was my friend in some sort of way. It wasn’t until I was much older that I began to grasp the enormity of what he must have suffered and the resilience it must have taken to rebuild. I now realize how extraordinarily lucky he was to have gotten here at all.

These are the kinds of experiences that proximity can bring, the unpredictable benefits of living or working alongside people who are different from you. History becomes personal. And when others see and invest in you, even in simple ways, it changes your ability to see a place for yourself in the world. It’s the part of inclusion that is more art than science, the part that makes everything from eradicating hate speech to debating refugee policy to running better meetings a human imperative. After an extraordinary two years of listening to your stories and learning your best practices, it’s the part I’ve come to cherish most.

I believe researchers will find better and better ways to measure the business case for proximity, but for now, I’ve learned to take a lot of it on faith. To finish my tale: Every Saturday, my mom and I would walk a half a block past the deli to Adlo’s Hallmark for my weekly treat. “Well, hello Miss Nancy Drew,” Mr. Adlo would say, while he patiently counted out the change from my perfectly executed candy scheme, and listened to my big plans to become a writer someday.

I ran a version of this column last year. I just wanted to say it again.

Local journalism’s essential role in believing and bringing justice to Larry Nasser’s victims“I just signed your death warrant.” Those words uttered yesterday by Judge Rosemarie Aquilina provided a dramatic end to the trial of Dr. Lawrence G. Nassar, the former team doctor for the U.S.A. gymnastics team. While the wrenching testimony of his victims that continue to haunt, it’s worth noting that the investigation that rocked USA Gymnastics, the governing body for the U.S. Olympic team, was launched in March 2016 by the Indianapolis Star (IndyStar), a two-time Pulitzer winner for investigative reporting. The paper revealed that more than 368 gymnasts have alleged sexual abuse over a 20-year period, and USA Gymnastics failed in its responsibilities to act on reports and protect the athletes. Click through to see how the whole story unfolded. IndyStar

Change is freedom, change is life. It's always easier not to think for oneself. Find a nice safe hierarchy and settle in. Don't make changes, don't risk disapproval, don't upset your syndics. It's always easiest to let yourself be governed. There's a point, around age twenty, when you have to choose whether to be like everybody else the rest of your life, or to make a virtue of your peculiarities. Those who build walls are their own prisoners. I'm going to go fulfil my proper function in the social organism. I'm going to go unbuild walls.Ursula K. Le Guin