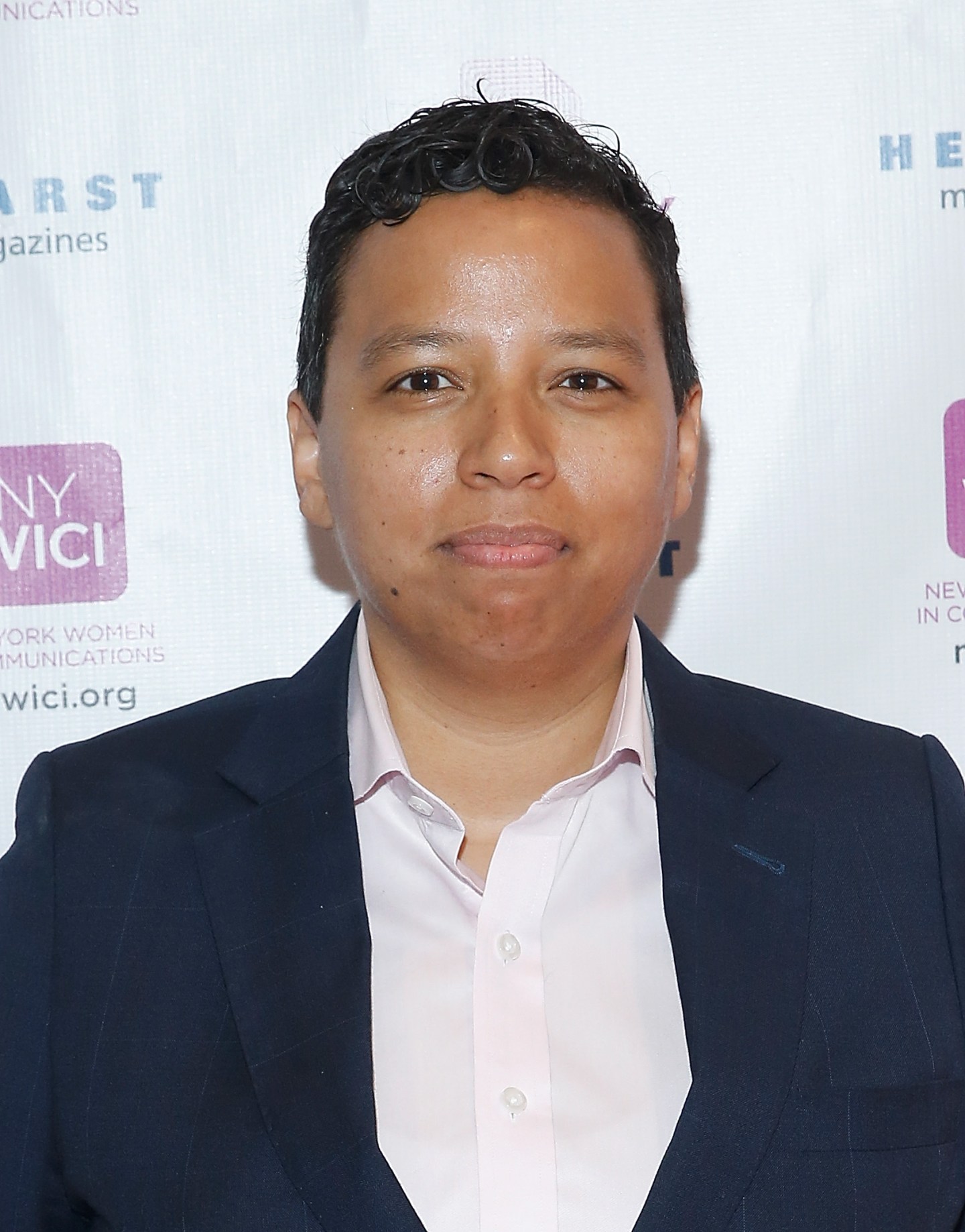 HuffPost, formerly known as The Huffington Post, has long relied on a network of unpaid contributors for a good bit of its content. It’s a model that has put the publication under fire from writers that feel they should be paid for the work, as well as the public when the often amateur contributors wrote news stories that were perhaps not as factually accurate as they might have been had they been written by a professional journalist.

HuffPost announced Thursday that it will be dissolving its contributor network, a network that currently houses more than 100,000 writers. The move is to both declutter the website as well as to help focus on quality reporting and minimize unvetted stories on the site in the time of “fake news,” The New York Times reports.

Despite the volume of content created by the contributor’s network, the platform only constituted 10-15% of HuffPost’s overall traffic.

All of the HuffPost content going forward will be paid.