Nissan Is Turning Infiniti into an Electric Luxury Brand 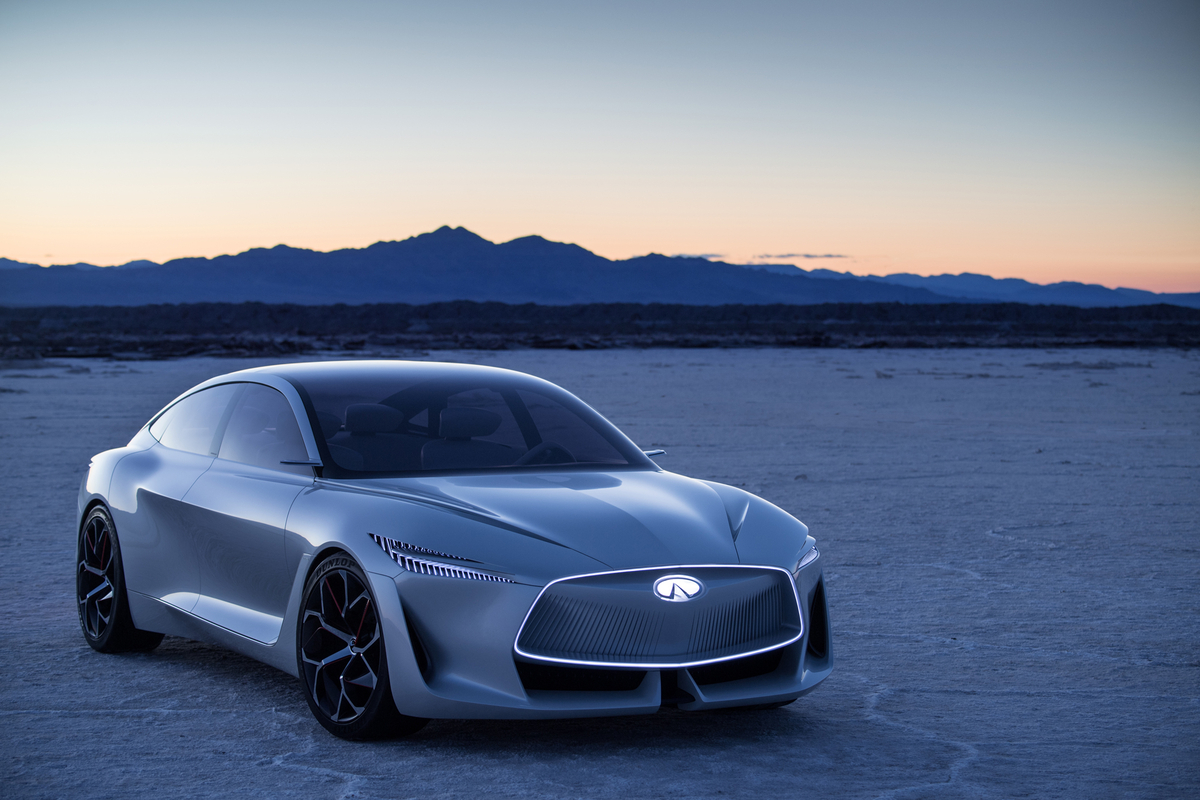 Infiniti, the luxury brand of Nissan (NSANY), is embracing electric vehicles. All new Infiniti models, with the exception of some large SUVs, will be electrified beginning in 2021, Nissan CEO Hiroto Saikawa said Tuesday at the Automotive News World Congress, a conference held alongside the North American International Auto Show in Detroit.

Infiniti expects more than half of its global sales to be comprised of electric vehicles by 2025 by making this move.

Infiniti is the latest automaker to begin transitioning its portfolio away from internal gas combustion engines. Its parent company Nissan was an early leader in all-electric vehicles. The company introduced last year a revamped version of its Leaf electric vehicle that costs nearly $29,000 and can travel about 150 miles on a single charge.