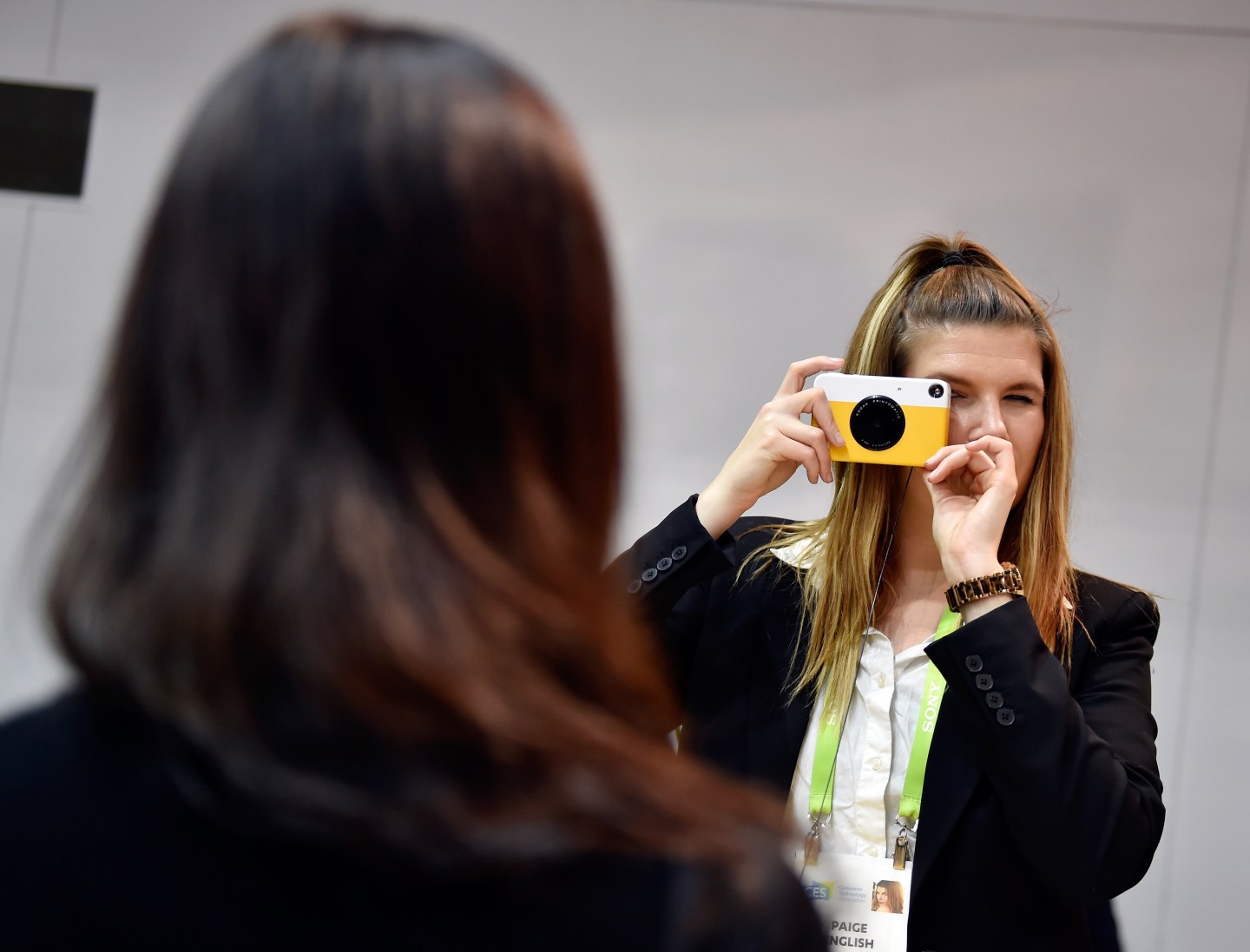 Can Kodak, best known these days as a textbook case of failing to adjust to the Digital Age, make the ultimate comeback?

That’s the question raised by the company’s recent debut of KodakCoin and a digital platform for storage, authentication, and rights-management of photographs—a foray into the surging domains of blockchain technology and cryptocurrency.

On one hand, the move seems to represent a stark contrast to the Kodak of old, which stood by and watched Fuji and other competitors capitalize on the advent of digital photos while its own revenue and share of the photography market imploded. Investors have rewarded the move by tripling Kodak’s stock price. On the other, critics have argued that Kodak’s new strategy, while attention-grabbing, creates little real value. In reality, it’s too early to tell.

Kodak’s strategy could create value—but it depends on how well the iconic business deploys the new products and services, and the reactions of their target market and competitors.

Let’s consider these dynamics for the related offerings in question: one platform for photo storage and rights management, along with payment/transaction management; and the initial coin offering (ICO) for KodakCoin.

Kodak (KODK) wants to attract photographers with a platform that will not only house their pictures, but protect them from unauthorized use. The company is even touting technology that will search proactively for infringement through “continual web-crawling” and alert users. There is large potential value here, as this solves mounting rights-related problems for photographers.

The caveat: The Kodak technology has to work as promised. Will it be superior to current means of rights protection, such as digital watermarks? How well will the technology crawl the web to spot rights-infringement? This requires strong image-processing technology to identify identical or similar images. If done well, it will likely become a go-to platform for photographers, creating value for all parties.

Beyond protecting the rights to pictures, Kodak wants to enable photographers—small sellers—to transact with customers on the same platform that houses their images, rather than through outside payment processors such as Paypal (PYPL) or Venmo. In theory, that would afford users greater convenience—one-stop transactions—while providing Kodak valuable control over more user activities, along with a trove of usable data.

For example, the business could study transactions to identify more popular, higher-volume photographers or field of photography and target them with specific products (cameras and lenses), services, and offers. But again, Kodak has to offer something superior than what’s already out there. In this case, that means free (like Venmo), protected (like Paypal), convenient (like Paypal and Venmo) transactions for users. That’s challenging to do profitably —will Kodak pick up fees to credit-card-based funds onto the platform, for example? Will Kodak be liable for transferred funds that were not rewarded with a satisfying product?

With the end-of-January ICO of KodakCoin, the business is entering the cryptocurrency domain, a market all over the headlines, but already dominated by Bitcoin and others. Why is Kodak making this move? One argument is that it’s a cheap way to access capital—something Kodak may not be able to do easily from traditional investors these days. Beyond generating cash, the strategy can provide incentive for buyers of the new currency to be the early adopters of the Kodak platform: The more users of the platform (photographers and customers), the more KodakCoin users there are, and thus the greater the value of both.

But new online platforms—and cryptocurrencies, for that matter—always face a Catch-22: They can’t grow without users, and it’s hard to get lots of users without a critical mass of them in the first place. The ICO could act to motivate those who’ve already invested in the platform to act as ambassadors of the Kodak brand, and thus of KodakCoin. But Kodak is likely betting that (1) any success with the cryptocurrency won’t be based on a mounting “Bitcoin bubble,” resulting in devaluation of the coin, and thus large, near-term losses for Kodak and the investors, and (2) players like Fuji won’t enter the market with a better platform or currency offerings. That may be a substantial bet, whatever the currency it’s made with.

As suggested earlier, despite all the prognostication about Kodak’s new crypto strategy, it’s hard to say exactly what will happen. But analysis of the new offerings and their context suggests that Kodak could drive value with them. The business just has to remember that “first announcer” of a new platform doesn’t necessarily get first-mover advantages and network effects. Those usually go to an early player with the highest-quality offerings.

Sarit Markovich is clinical associate professor of strategy at The Kellogg School of Management at Northwestern University.