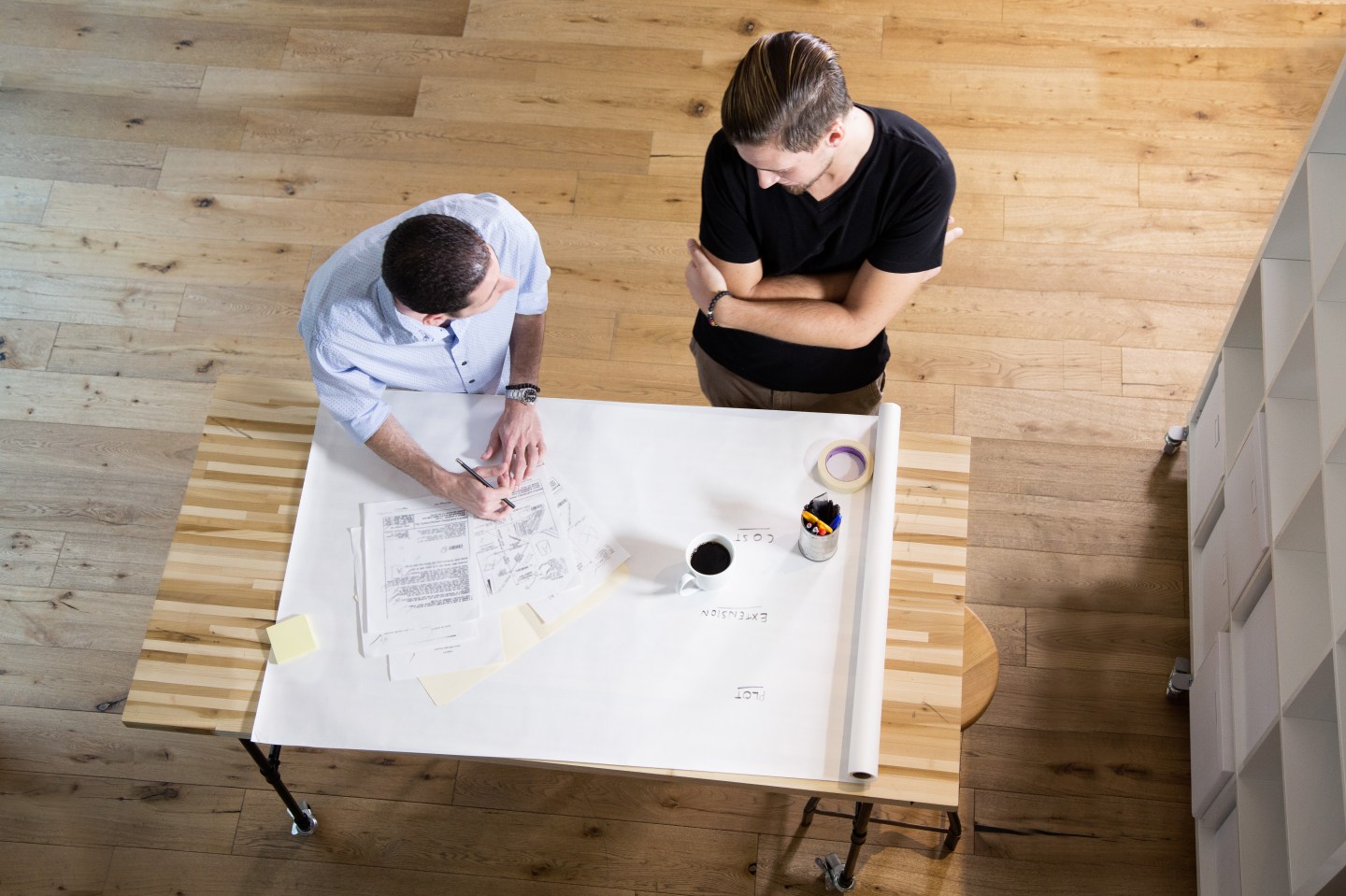 Mergers and acquisitions in the high-tech sector have reached historic levels. Deloitte projects “M&A activity to continue accelerating” in 2018, driven mostly by technology acquisition as the big players gobble up the smaller innovators. Big tech is flush and ready to buy out any upstarts with technology that represents a threat. In this competitive landscape, tech startups face a dilemma: take the deal or go it alone?

There is no easy answer to this question. Each startup founder must weigh a number of competing needs—investor returns, managerial autonomy, and job security for workers. Yet the trend toward more M&As in tech and other industries (notably media and entertainment) is troubling for those who prefer a competitive marketplace. If the goal of startups is to sell out or partner with a bigger competitor, conglomerates will hold more and more technology in their proprietary portfolios. Fortunately, there is a regulatory solution to M&As that present a threat to competition, but the government must be willing to use it.

Regulators appear reluctant to impose their authority on M&As in tech. After hitting a record level in 2015, the technology M&A market remained robust throughout 2016 and 2017, according to the Global Technology M&A Report compiled by Mooreland Partners. The big boys in tech—Cisco (CSCO), Xerox (XRX), and Hewlett Packard Enterprise (HPE), among others—are flush and ready to buy out any upstarts emerging over the competitive horizon. Xerox alone has devoted $100 million to acquire firms for the sole purpose of making them Xerox-exclusive providers, preventing them from providing their services to the competition. Deloitte’s survey of tech executives shows that more deals, and bigger deals, are expected for 2018.

The trend shows that regulators have little interest in stifling the M&A rush in tech. A laissez-faire ideology appears to permeate the Federal Trade Commission regardless of which party controls the White House. Section 7 of the Clayton Act, the hallmark antitrust law, prohibits mergers and acquisitions if the effect “may be substantially to lessen competition, or to tend to create a monopoly.” Given the intangible nature of this operative phrase, the FTC has historically sided with the interests of firms and investors that favor deals over competition.

At some point, however, the trend toward more consolidation in tech must be more closely scrutinized by regulators. The ability of big tech to buy out upstart competitors should prompt a more aggressive interpretation of Section 7. The M&A trend diminishes the potential for American startups to play their pivotal role in disrupting and innovating. This role is essential to prevent big tech from creating a marketplace wherein a few entrenched players use their purchasing power to stifle competition.

I realize the issue is not black and white. Startup founders, investors, and employees can certainly benefit from partnerships with the big guys. I’ve had more than my share of conversations with peers whose primary goal is not an IPO but an M&A. Many startup founders are not looking to become the next new thing, but rather the next new firm to be acquired. I cannot fault anyone for this orientation, particularly when investor needs must be met.

But the rush to more and more M&As should cause all of us in tech to consider the long-term implications. Consider the fate of the media and entertainment industries. In 1983, late journalist Ben Bagdikian warned in The Media Monopoly that just 50 corporations created and distributed most of the newspaper, television, film, magazine, and book content in the United States. The FTC, and the public, paid no heed. Today, just five corporations control most media content in America, according to Bagdikian’s latest tally.

The threat of a similar outcome in technology is looming if the current M&A trend continues. Not every deal is bad, particularly when upstarts partner with or are acquired by medium-sized firms that can present a unified threat to Big Tech. But regulators should consider intervening in those deals that allow the technology industry to become further consolidated, following a trajectory similar to the history of media conglomerates.

Stav Vaisman is co-founder and CEO of OurPlan.