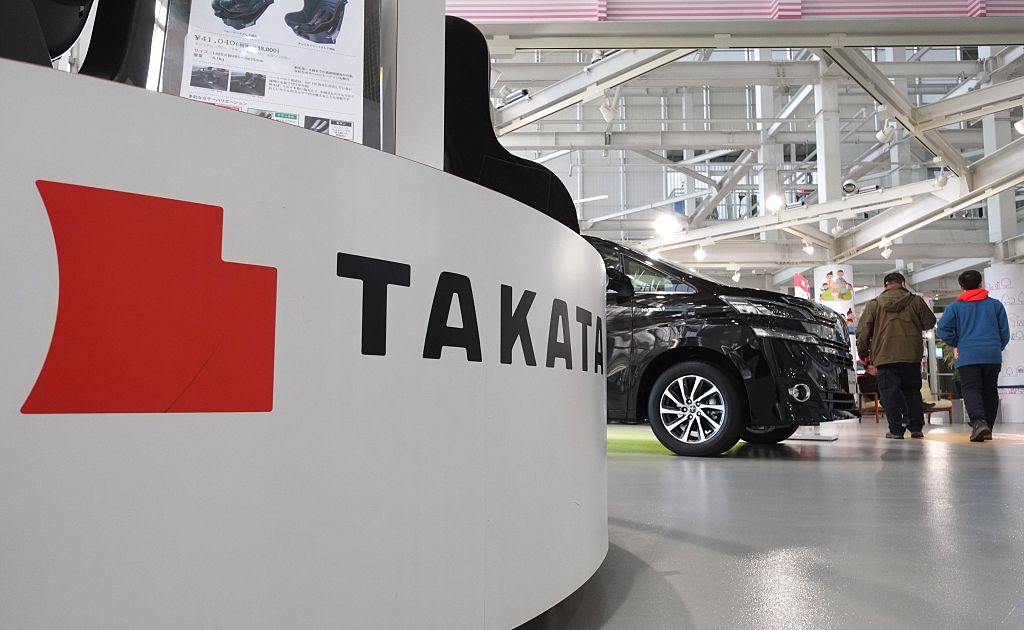 Takata Corp., the parts supplier that filed for bankruptcy after sparking the largest auto recall in history, called back 3.3 million air bags as part of a U.S. order that scheduled repairs of the potentially deadly devices over several years.

The supplier identified at least 15 automakers that purchased the air bags, including Toyota Motor Corp., Honda Motor Co., General Motors Co., BMW AG and Tesla Inc. Takata said it will work with the companies to develop a remedy for each of their vehicles, and urge consumers to get their air bags replaced.

Defective Takata inflators can explode in a crash and spray vehicle occupants with metal shards. The parts have been linked to 13 deaths in the U.S. and hundreds of injuries, and mounting liabilities from the recalls pushed Takata to file for bankruptcy in June. Key Safety Systems Inc., a supplier owned by China’s Ningbo Joyson Electronic Corp., plans to acquire the company.

Almost two-thirds of the 31.5 million U.S. vehicles containing defective air-bag inflators made by Takata remain unrepaired as of mid-September, according to a November report released by the independent monitor overseeing the recalls. About 65 million inflators are set to be recalled by the end of 2018 under a National Highway Traffic Safety Administration plan to replace the parts in phases, scheduling the riskiest parts for repair first.