Flight MH370 Disappeared More than 3 Years Ago. Now a New Search Is Underway 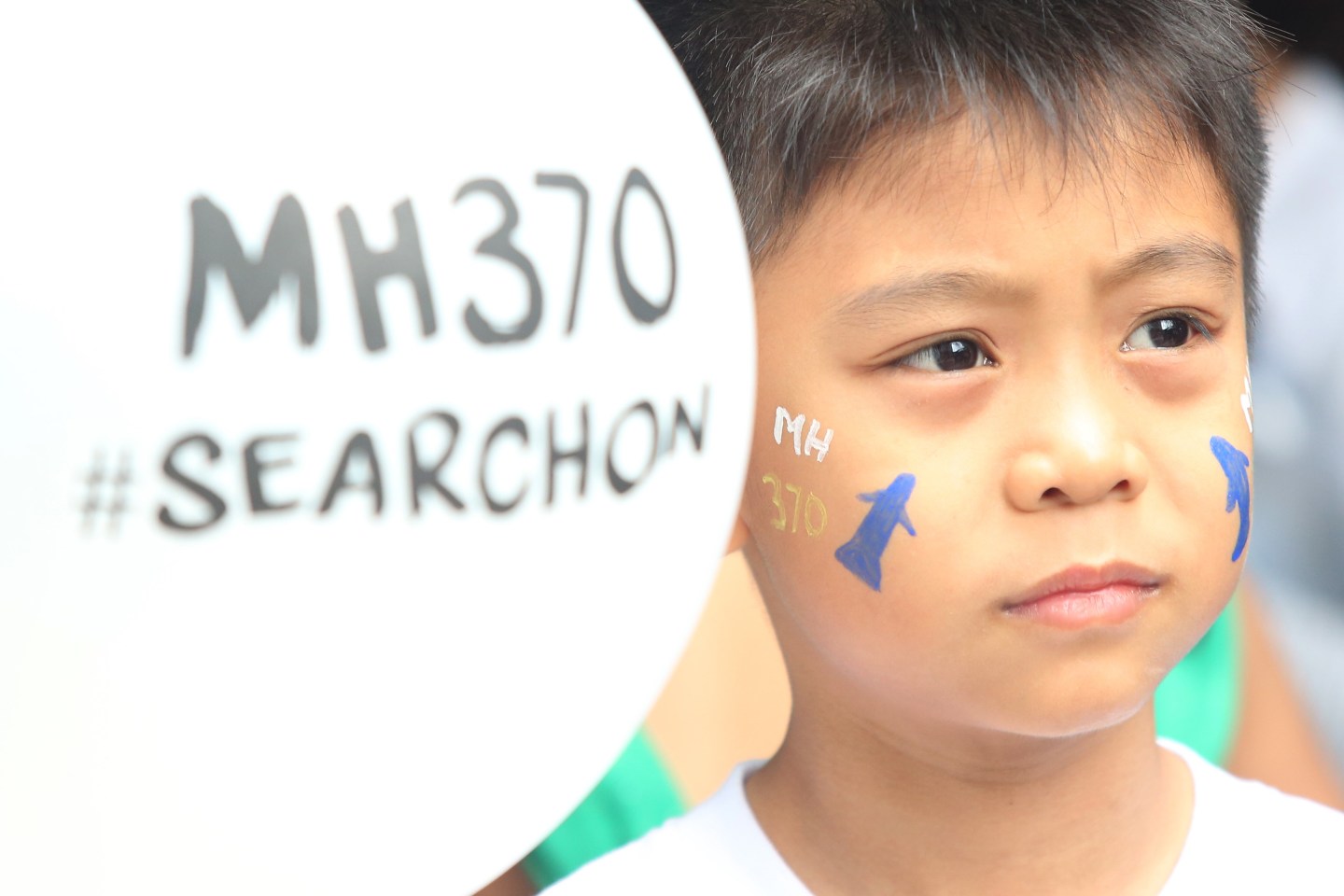 More than three years after it disappeared, a new search effort is underway for Malaysian Airlines flight MH370.

U.S. company Ocean Infinity dispatched a search vessel, the Seabed Constructor, from South Africa earlier this week, ABC reports. The ship will comb parts of the Indian Ocean for remains of the lost Boeing 777 aircraft, which mysteriously went missing with 239 people aboard during a March 2014 flight from Kuala Lumpur to Beijing.

The company stands to make $70 million if it finds the lost plane, the Daily Express reports. But on Saturday, Malaysian Transport Minister Liow Tiong Lai said the voyage is “no cure, no fee” — that is, Ocean Infinity will only profit from the mission if it’s successful, ABC reports.

That’s a tall order, and not only because previous searches — including the 1,046-day effort conducted by the Malaysian, Chinese and Australian governments immediately after the disappearance — have been fruitless. Due to ocean conditions, the Seabed Constructor only has until early April to cover a huge amount of territory, the Daily Express reports.

Nonetheless, Ocean Infinity is reportedly confident it can locate the wreckage using intelligence from the Australian Transport Safety Bureau and Boeing flight simulators, in conjunction with the vessel’s enhanced search equipment, according to the Daily Express. Inmarsat, a U.K. satellite company, is also involved in the mission, the paper adds.

Flight MH370’s disappearance has continued to stymie investigators in the years following the incident. As recently as October, Australian Transport Safety Bureau analysis determined that it is “almost inconceivable and certainly societally unacceptable…for the world not to know with certainty what became of the aircraft and those on board.”