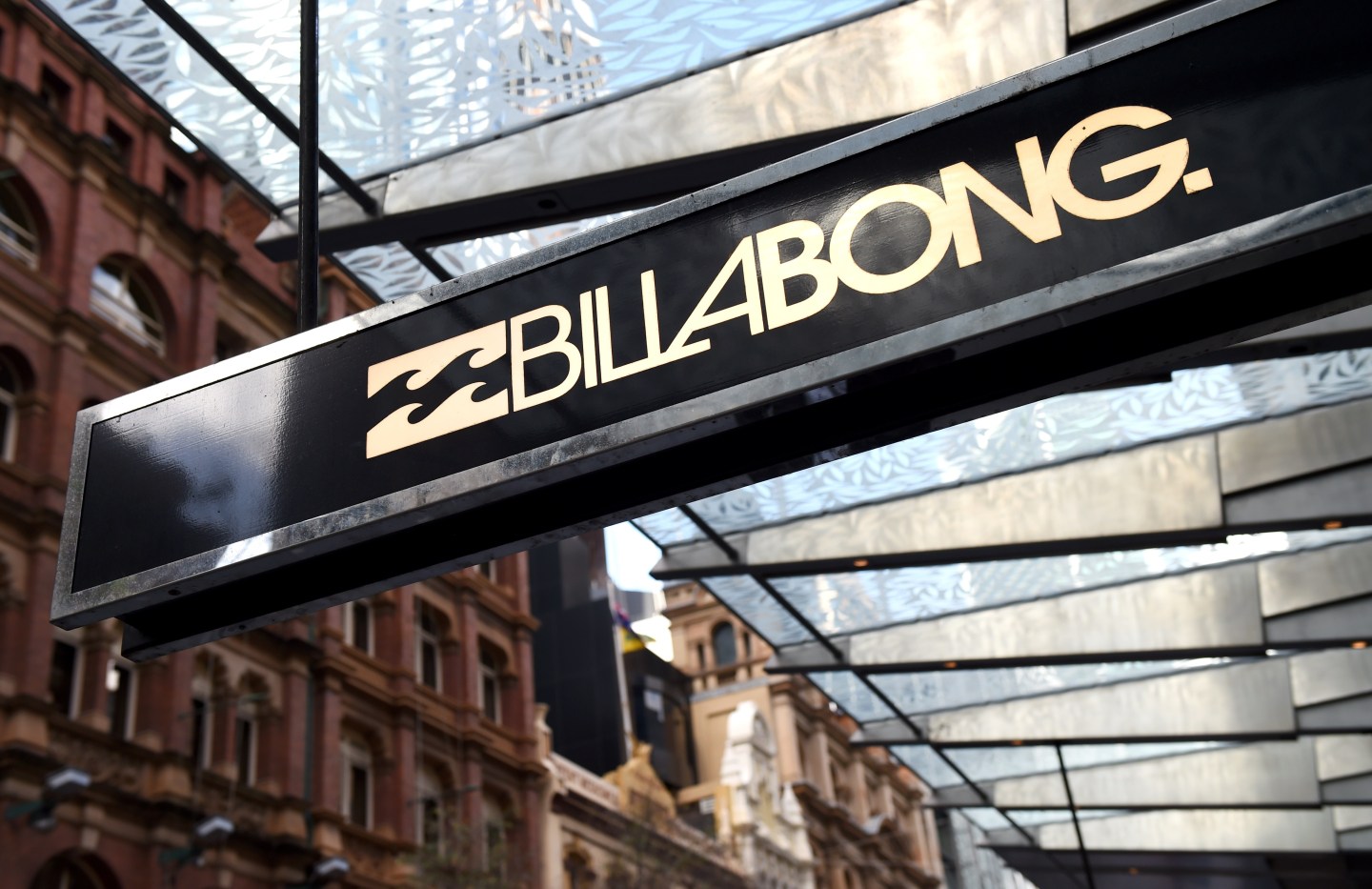 Nineties and early aughts beach favorites are together at last. The company behind Quiksilver bought Australian surf brand Billabong for $155 million on Friday.

Both brands, while around for decades in Australia, enjoyed peak popularity in the United States in the late ’90s and early 2000s, in the era of UGG boots and Australian surfer-inspired style. Quiksilver is now officially known as Boardriders Inc., and is part of the firm Oaktree Capital Management. Oaktree already held a 19% stake in Billabong through a refinancing deal meant to save the company in 2013 and now bought Billabong in full through its 85% ownership of the former Quiksilver. Oaktree also owns Roxy, the other popular surf brand of the era.

Billabong stock was up 2.6% after news that it would join the growing surfwear empire, which Oaktree said would be “the world’s leading action sports company.”

“Billabong’s brands’ great strength is their authenticity and heritage,” Billabong CEO Neil Fiske said in a statement. “I’m confident those qualities will not simply be protected but enhanced by a new organization that will have the scale and financial security to continue to support and build them as we enter into a new and dynamic retail environment.”

Billabong chairman Ian Pollard said in a statement that without this deal, Billabong investors would face “ongoing risks and uncertainties” because of Billabong’s high levels of debt. Billabong lost a little over $60 million after taxes last year, Reuters reported. Friday’s deal was priced at $1 per share, or about $0.79, with Billabong’s board of directors unanimously recommending the agreement.

The companies expect the deal to close in the first half of 2018.