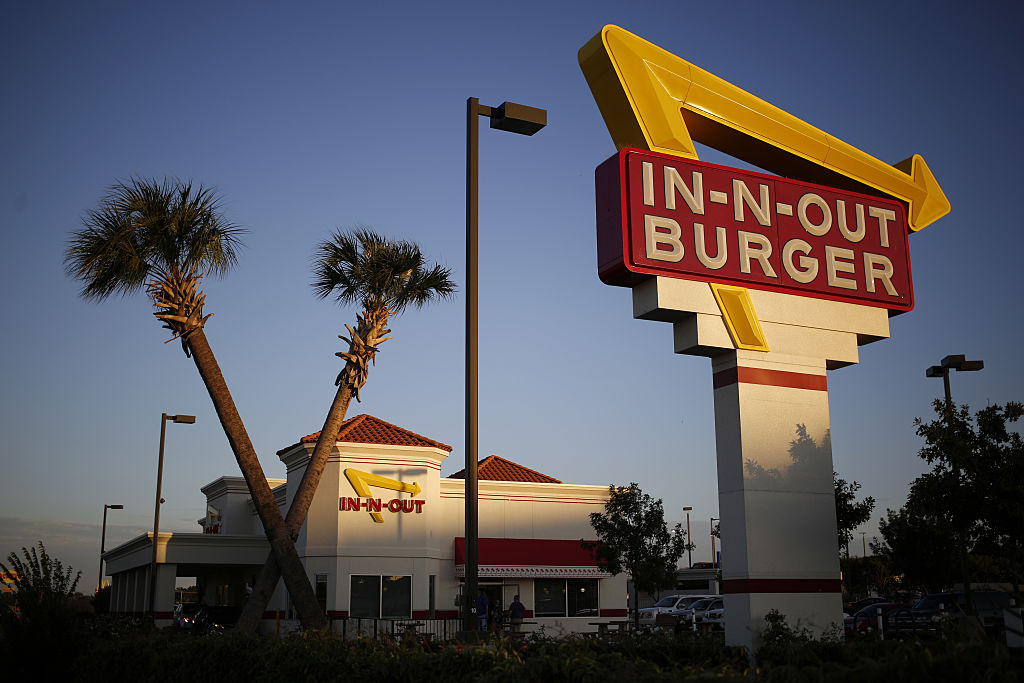 Starting January 1, the popular burger chain started offering Ghirardelli hot chocolate along with a pack of mini marshmallows at all 328 of its locations. In-N-Out, notorious for its exceptionally limited menu, plans to include the hot chocolate on the menu year round. That means you’ll be able to warm up with a hot cocoa in July as well as January.

This isn’t the first time In-N-Out has offered hot chocolate. Cofounders Harry and Esther Snyder included it on the menu for several years when the business began in the 1950s, according to The Sacramento Bee.

The last item added to In-N-Out’s menu was also a beverage. The restaurant added lemonade to the menu in 2003. And the restaurant’s menu isn’t the only thing that’s expanding. The chain recently announced plans to open locations in Colorado later this year.