In-N-Out Is Planning a Colorado Expansion 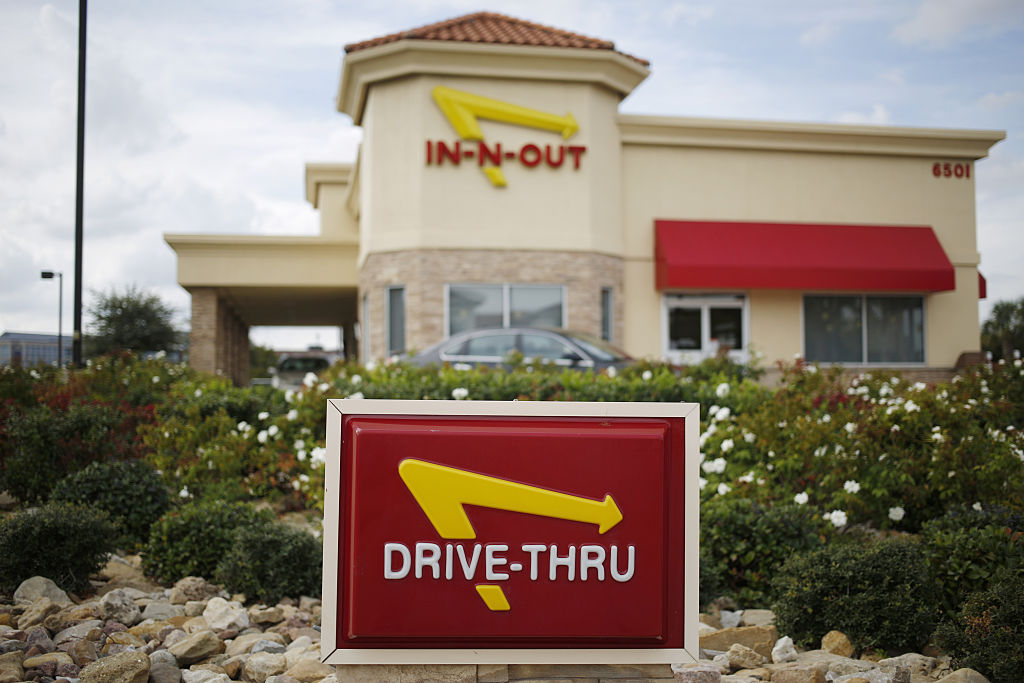 Business Insider reports that the burger chain is planning to open a distribution center in Colorado Springs, which will set the stage for a number of new In-N-Out restaurants in the state.

The news was announced on Twitter by Denver city council president Albus Brooks. Colorado will be the seventh state to have In-N-Out locations. The burger chain already has locations in California, Texas, Arizona, Utah, Nevada, and Oregon.

#Breaking. IN-N-OUT is coming to @Colorado

The project is currently still in its planning stages, with no specific timeline in place for when the first stores might open.

Brooks had previously requested that In-N-Out come to the state in 2013, but was denied at the time.