Aston Martin Is Recalling Over 5,000 Vehicles in the U.S. Over Safety Concerns 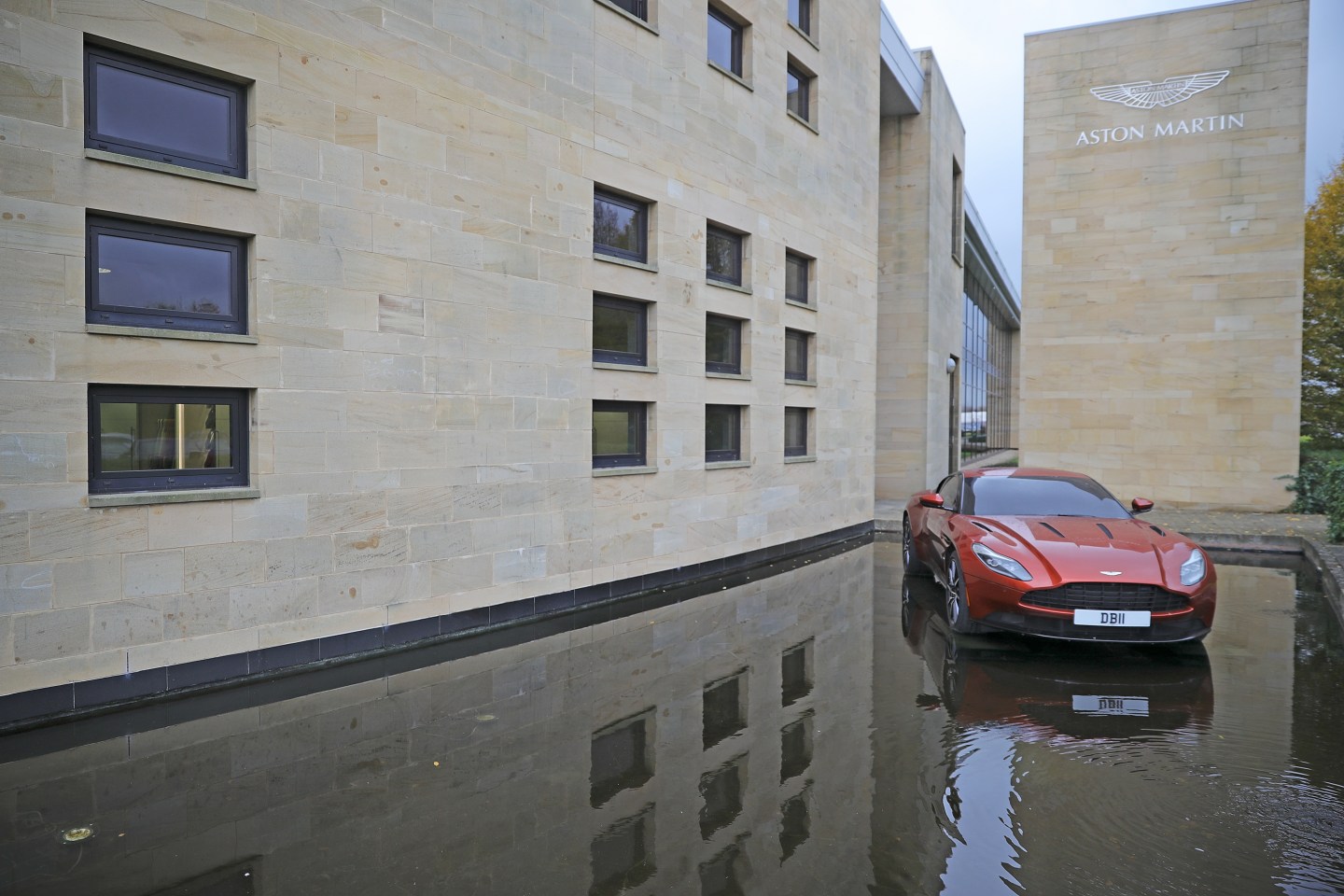 WARWICK, ENGLAND - NOVEMBER 16: An Aston Martin car is displayed outside the company's manaufacturing site during a visit by Labour Leader Jeremy Corbyn on November 16, 2017 in Warwick, England. Jeremy Corbyn toured the manufacturing site of Aston Martin where he held meetings with senior management and talked to workers on the production line. (Photo by Christopher Furlong/Getty Images)
Christopher Furlong—Getty Images

British sportscar maker Aston Martin is recalling around 5,500 vehicles in the United States due to problems with powertrains and battery cables, according to documents posted on the National Highway Traffic Safety Administration’s (NHTSA) website.

The recalls are expected to begin on Feb. 1, 2018, and come as the owners of the carmaker made famous by fictional spy James Bond prepare for a stock market listing or sale of the company.

The documents on the NHTSA website say Aston Martin is recalling 3,493 DB9, DBS, Rapide, Virage and Vanquish models that were made between 2009 and 2016 due to problems that can cause the transmission park pawl to not engage, which could make the vehicle roll and increase the risk of a crash.

The Gaydon, England-based company is also recalling 1,953 DB9 and DBS vehicles manufactured between 2005 and 2009 because their battery supply cables can be damaged when the driver seat is in the full rearward location, which could ultimately increase the risk of a fire, the documents said.

A spokesperson for the carmaker was not immediately available for comment.