Why Consulting Can Be Better Than Retiring 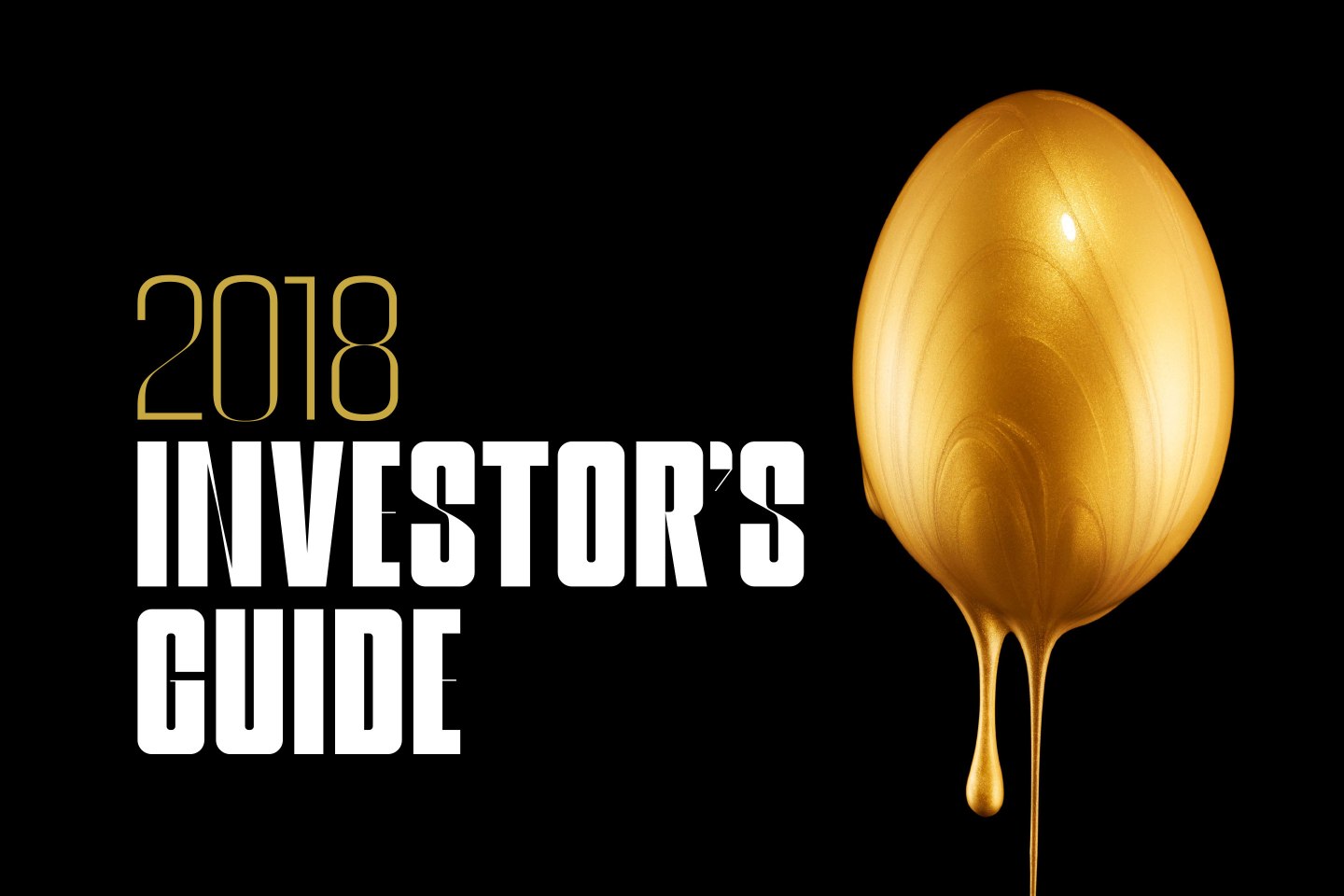 Photograph by Stephen Lewis for Fortune

By 2011, at age 53, Warren Dodge was primed for retirement. He had spent 29 years at Accenture as an information technology and change management expert, culminating in a senior partner position at the global consulting firm. Buttressed by earnings from the company’s 2001 IPO, Dodge had all the financial security he needed and was ready to make way for a younger cohort. “I had run my course,” he says.

But nine months after retiring—after climbing Mount Kilimanjaro, playing numerous rounds of golf, and teaching part-time at NYU—Dodge had a rethink. He talked with a life coach and realized he wasn’t growing. Through a network of former colleagues, he began to find consulting projects where he worked on innovation and organizational change for both nonprofits and global companies like PepsiCo (PEP). At 59, Dodge now balances his time between being a part-time consultant for the on-demand consulting provider Business Talent Group (BTG), teaching business and organizational ethics at Mercy College and NYU, and volunteering at his local church in Scarsdale, N.Y. “I hate the word ‘retired,’ ” he reflects. “Frankly speaking, I work part-time.”

Call it the boilerplate for retirement’s 2017 edition, a new iteration where gold watches and congratulatory handshakes are giving way to a desire for flexibility, growth, and, well, more work. Around one in five Americans over 65 is still working, according to the most recent U.S. jobs report, and that age group’s employment-to-population ratio is at the highest level in 55 years. That fact marks a drastic departure from the model of post-work life that was gradually cemented after the Social Security Act of 1935 established 65 as the “traditional” American retirement age.

While we once glorified retirement as an earned, equable epilogue, those attitudes are changing. A longer life expectancy—and the need to keep earning money to fund those additional years—is one factor at work; another is the sense among a healthier, more affluent cadre of retirees that they have more to learn and give. “The majority of retirees are bored silly,” says Ken Dychtwald, founder of think tank Age Wave. “Now it’s less about retirement and more about reinvention.”

Increasingly, older workers are reinventing themselves by partaking in the gig economy, where workers with considerable experience in their professions see a lot of appeal in the idea of becoming independent consultants. According to a “State of Independence” study by business services company MBO Partners, people born before 1965—in essence, baby boomers and their elders—now account for 35% of independent workers. “Those who are approaching retirement are saying, ‘I’m not really retiring. I just want to leave the traditional full-time workforce and have a better work/life balance,’ ” says Sharon Emek, CEO, president, and cofounder of WAHVE, a contract staffing company that has 400 retired, part-time, and full-time insurance and accounting professionals who consult on projects. “To us, retired doesn’t mean you’re not working.”

From conversations with experts and those who have made the transition, here are three pointers on how to become a consultant after retirement:

Three Steps to an Emeritus Career

How to parlay a lifetime of experience into the part-time work you want.

1. Find the channels of opportunity.

The ideal scenario for transitioning into the consulting life is to get your employer on board with retaining you. But that’s trickier than it sounds—one study showed that while 80% of companies support employees working past 65, less than a third actually allow part-time work. However, the Internet hosts a plethora of platforms that will help you find the right thread to pull. Karen Fisher, 59, was contacted by BTG through LinkedIn, after a three-year break from the biopharma industry. What lured the staffing company? “I kept my profile updated and always said that if something like [part-time consulting work] came along, I’d jump on it,” says Fisher, who lives in Southern California. The takeaway: Burnish your LinkedIn profile, register for part-time job-placement sites such as Catalant and TalMix, and get to know staffing companies like BTG, WAHVE, and Robert Half Management Resources that welcome experienced retirees into their fold. “The challenge to find experienced talent is becoming increasingly difficult. You need to leverage these new tools and communities so that you can be found,” says Mike Lewis, chief of sales and marketing officer at ­YourEncore, a talent community that connects around 10,000 experts with short- and long-term projects for life sciences and consumer goods companies.

In 2009 the Indianapolis-based Carole Boylan retired from her 30-year career at pharmaceutical company Eli Lilly. Over the next two years she established a standing date with her local library: For around three days a week, she would spend time reading the latest studies in her field, regulatory affairs, as well as news on the U.S. Food and Drug Administration and ­European Medicines Agency websites. “I imposed a self-study time to stay current; that was very important to me,” says Boylan. After a two-year hiatus, Boylan now works as a part-time consultant for YourEncore and regularly meets with like-minded people to keep abreast of trends. Whether you take a short course, form a small group, or peruse the latest publications, staying work-sharp will serve you well in a consulting job, where you are expected to hit the ground running. “Consultants get parachuted into all kinds of situations,” says Tim Hird, executive director of staffing firm Robert Half. “You don’t have six months to prove yourself. You need to demonstrate value very quickly.”

Don Mankin spent the better part of 40 years as an author and teacher of organizational psychology. When he retired in 2006, he dived into his passion: travel writing. “I wasn’t looking to make a living,” says the 75-year-old. But through his first book, a guide to adventure trips for older travelers called Riding the Hulahula to the Arctic Ocean, and articles for his blog and magazines, Mankin parlayed that skill into consulting opportunities and speaking engagements. The lesson: If you take retirement as a chance to pursue new skills or passions, short-term opportunities could arise. “Be open to trying something different,” says Dychtwald. “Try to do more of what you like, vs. what looks good to someone else.”

A version of this post appears as a sidebar in the article “Investor’s Guide 2018: Retirement — The Very Long Game” in the Dec. 15, 2017 issue of Fortune.