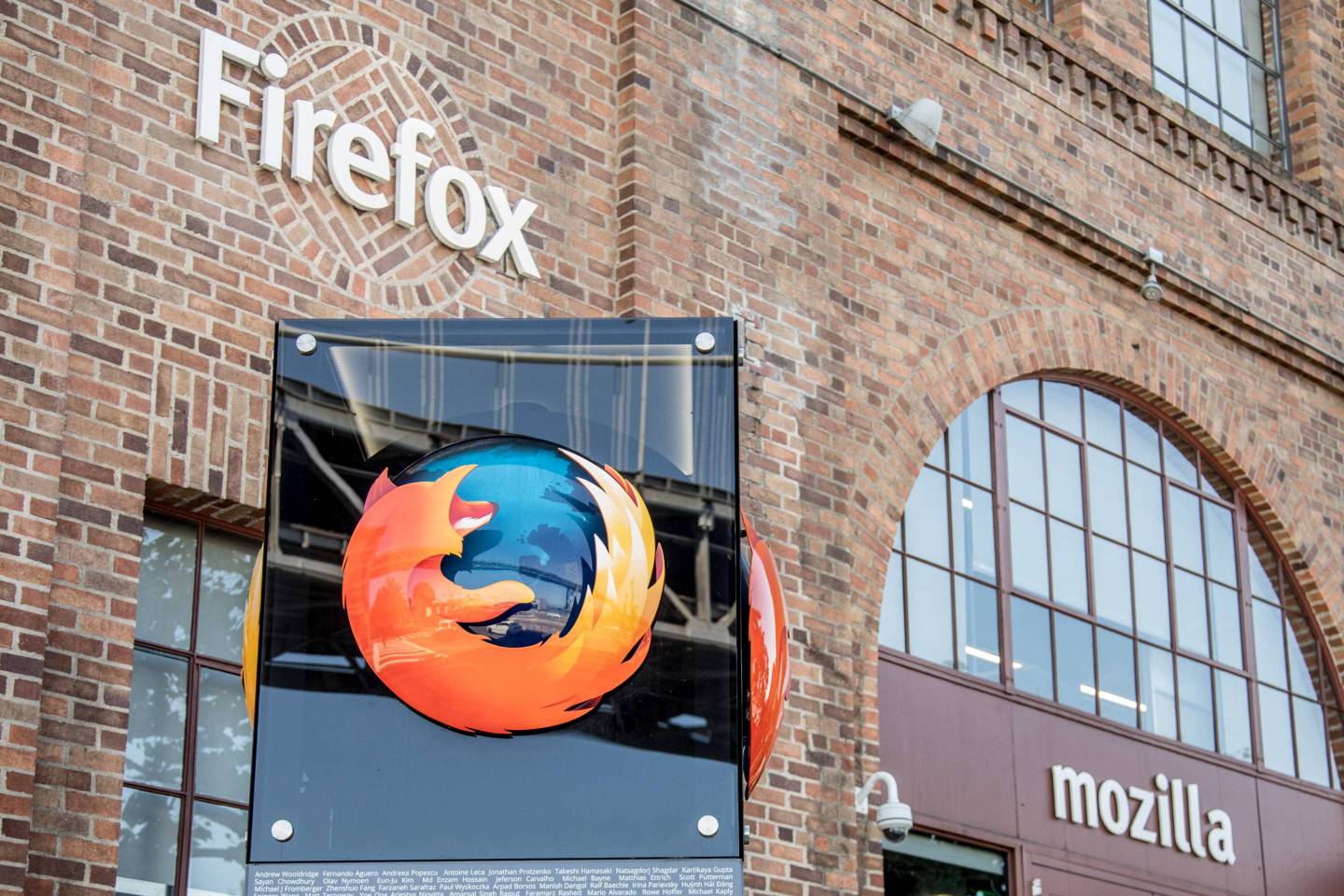 San Francisco, California, USA - June 6, 2017: Outside the Mozilla headquarters, the plucky creator of the Firefox browser. Firefox is a free and open-source web browser developed by the Mozilla Foundation and its subsidiary the Mozilla Corporation
JasonDoiy—Getty Images

Yahoo and Mozilla are going head to head.

Yahoo and parent company Oath filed a complaint against Internet browser company Mozilla last week, claiming that it had “improperly terminated an agreement between Mozilla and Yahoo.” Mozilla has now filed a countersuit, claiming breach of contract.

Read: Google Lashes Out at Amazon by Blocking YouTube

Back in 2014, then-president and CEO of Yahoo Marissa Mayer, struck a deal with Mozilla for Yahoo to be the default search engine on the browser. According to Recode, the terms of the agreement stipulated that whomever acquired Yahoo would be obligated to pay Mozilla “annual payments of $375 million through 2019, even if [Mozilla] does not think the buyer was one it wanted to work with and walked away.”

In mid-November, Mozilla announced it was switching back to Google as its search provider in the U.S., Canada, Hong Kong, and Taiwan. The announcement came in conjunction with the launch of a new browser, Firefox Quantum.

Given the excitement surrounding Mozilla’s new browser, Yahoo wants to remain the search provider for Mozilla. But according to a Mozilla statement on Tuesday , the company reviewed the deal following Yahoo’s acquisition and chose to exercise its “contractual right” to terminate its agreement with Yahoo.

“We recently exercised our contractual right to terminate our agreement with Yahoo based on a number of factors including doing what’s best for our brand, our effort to provide quality web search, and the broader content experience for our users.

“Immediately following Yahoo’s acquisition, we undertook a lengthy, multi-month process to seek assurances from Yahoo and its acquirers with respect to those factors. When it became clear that continuing to use Yahoo as our default search provider would have a negative impact on all of the above, we exercised our contractual right to terminate the agreement and entered into an agreement with another provider.”

Yahoo/Oath have not commented on Mozilla’s countersuit.