Despite Brexit and the Trans-Pacific Partnership, China Still Pursues Globalization 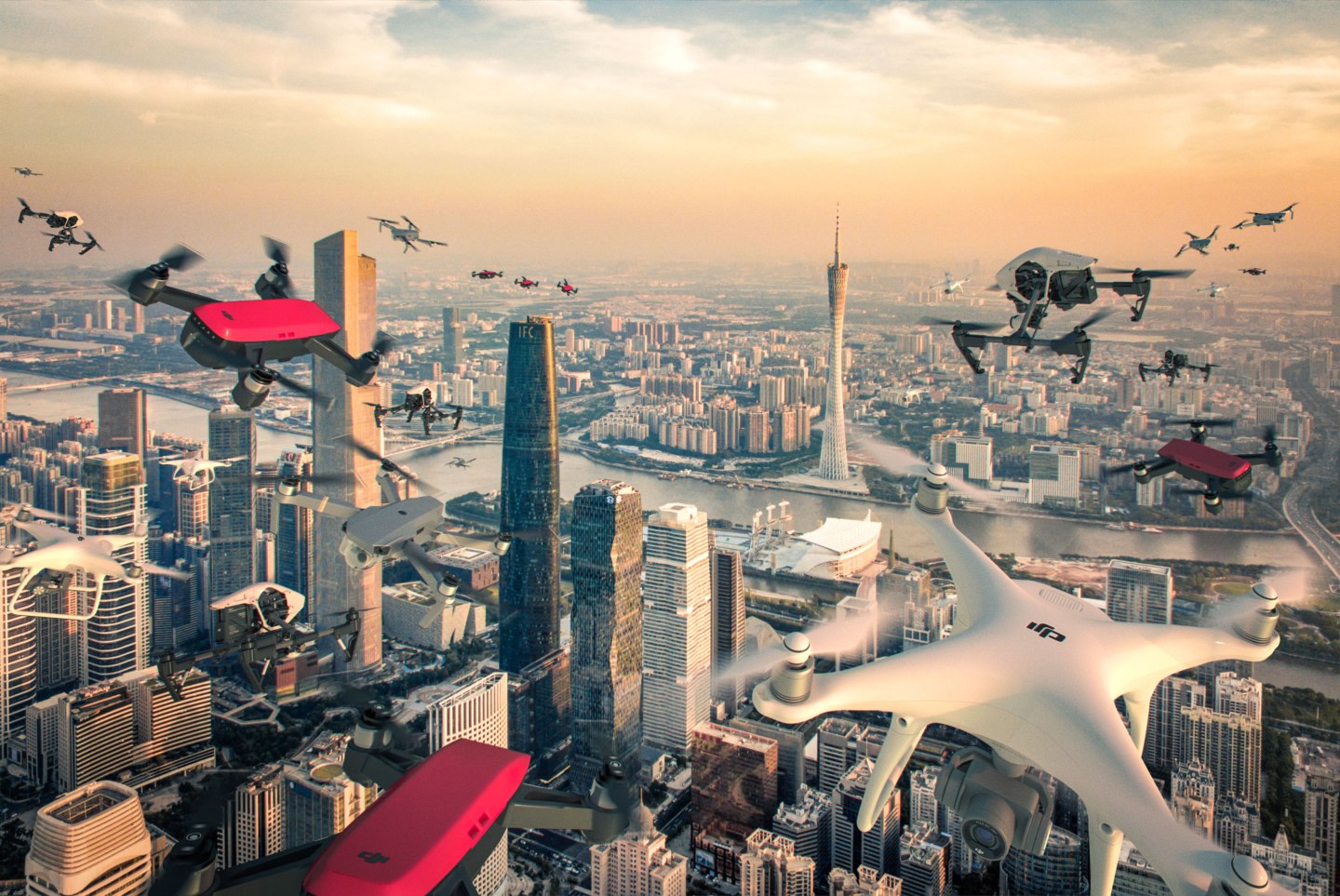 Globalization has taken something of a black eye of late. There’s Brexit. And there’s the collapse of the Trans-Pacific Partnership. And of course there’s a President of the United States who uses the expression “America First,” a lovely notion were it merely words on a page rather than an expression laden with troubling historical meaning.

If there’s one place globalization is very much in vogue, however, it is China, an economic powerhouse bursting at the seams and reliant on trade with the world to continue bursting. And so it’s no surprise that Fortune descends on China, specifically the capital of Guangdong province, Guangzhou, this week for two important conferences that speak to the important global role of China and its trading partners. (If China interests you not in the least, please feel free to take a hiatus this week from Data Sheet. It will be nearly all China all the time.)

The week begins Tuesday with Brainstorm Tech International, the first time we have taken our popular Aspen franchise outside the United States. We will offer guests a unique mix of Chinese perspectives on the world as well as Western perspectives on China. For example, I will interview Neil Shen, founding managing partner of Sequoia Capital China, one of China’s leading venture capitalists and an entrepreneur himself. He co-founded Ctrip, the leading Chinese travel site. Airbnb co-founder Nathan Blecharczyk also appears at the conference. He’s chairman of the San Francisco startup’s China operation and is leading its expansion here.

These are just a few of the highlights of our tech-focused conference in Gunagzhou, which also will feature an innovation competition that will crown China’s most innovative tech startup. We’ll also explore issues from design to “sharing” to fintech.

On Wednesday, we’ll shift over to the Fortune Global Forum, the fifth time our prestigious CEO event will be held in China. It promises to be a star-studded event. Aliababa’s (BABA) Jack Ma, Tencent’s (TCEHY) Pony Ma, Apple’s (AAPL) Tim Cook, Foxconn’s Terry Guo, Lenovo’s Yang Yuanqing, Ford’s (F) Bill Ford, and America’s Henry Paulson are just a few of the cross-cultural commercial experts on China and the west that will grace our stage.

As with any important topic, not everything about China is sweetness and light. The government’s role in business is complicated, to say the least. (Come to think it, reading the U.S. press about on consumer-protection laws and tax-reform legislation, the Chinese must think the same.) The future of trade relations between the China and the U.S. will be a constant undercurrent. (Canadian Prime Minister Justin Trudeau, who speaks Thursday, has a likely rejoinder to that discussion: Canada is open for business.)

Check Fortune.com for updates from Guangzhou. It will be a fascinating week.

Net neutrality isn’t a topic of discussion in Guangzhou, for obvious reasons. But I’m still thinking about it. On the flight over I came across this several-weeks-old Economist article that makes yet another point about how the big Internet companies won’t be the only ones providing access at scale. So if, at least in the United States, Comcast and Verizon were to be so stupid as to ignore/stymie/discriminate against startups, isn’t it highly likely someone will take their place?