Teva Pharmaceutical Is Reportedly Planning Thousands of Layoffs in the U.S. 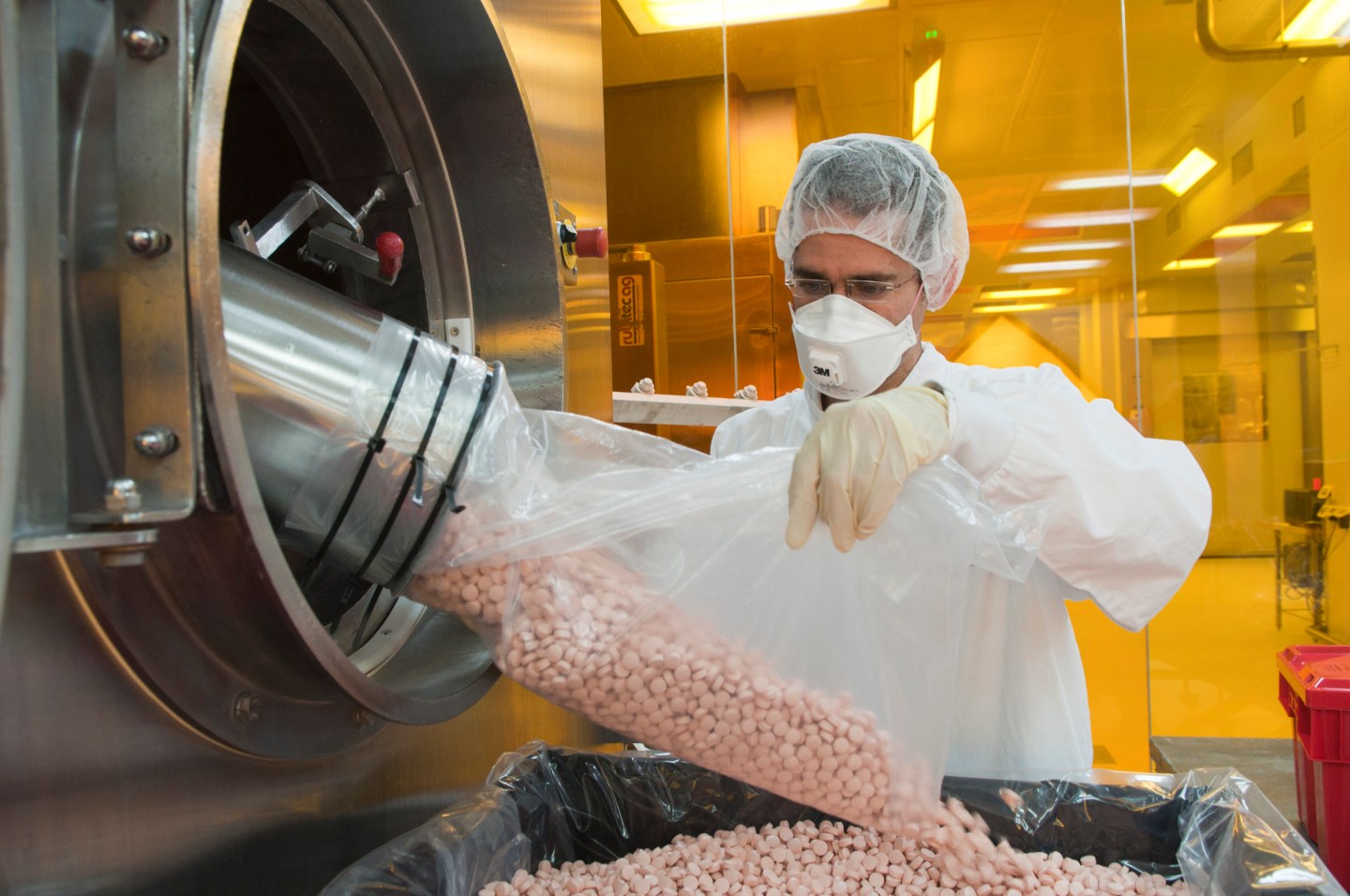 Teva Pharmaceutical Industries (TEVA) is expected to cut 20-25% of its workforce in Israel, where it employs 6,860 people, and a few thousand more jobs are to go in the United States, financial news website Calcalist said on Thursday.

The world’s largest generic drugmaker will send termination letters to “tens of percents” of its 10,000 employees in the United States in coming weeks, Calcalist said, citing people familiar with the matter.

Teva’s new Chief Executive Kare Schultz is working out the details with regional management in Israel and the United States, Calcalist said, adding that those set to be ousted include its chief scientific officer and president of research and development, Michael Hayden.

A spokesman for Teva declined to comment on the report.

In response to the report, the Histadrut labour federation said it would not accept any unilateral moves by Teva’s management.

“Any efficiency measures, if and when they arise, will be done through negotiations and with the agreement of the Histadrut and the labour unions,” Histadrut spokesman Yaniv Levi said. “Lay-offs are the last resort.”

Read: Mylan Is Surging and Teva Is Slumping After the FDA Okayed This New Drug

Teva is widely expected to implement a cost-cutting programe following the publication of third-quarter results earlier this month.

The company said it would miss 2017 profit forecasts due to falling prices of generics in the U.S. market and weakening sales of its multiple sclerosis drug Copaxone.

Read: Pharma Giant Teva’s Troubles Were Predicted. The Path to Recovery Could Be Rocky

Saddled with nearly $35 billion in debt due to its $40.5 billion acquisition of Allergan’s generic drug business Actavis last year, investors have been pushing Teva for clarity on its future.

“It will be an absolute priority for me that we stabilize the company’s operating profit and cash flow in order to improve our financial profile,” Schultz said on a post-earnings call with analysts.

Interim Chief Financial Officer Mike McClellan has said the company was “working on a 2018 plan and evaluating all options”.

Teva has been selling off assets to help meet its debt payments.