CBS Stations Blacked Out for Dish Customers in Carriage Dispute 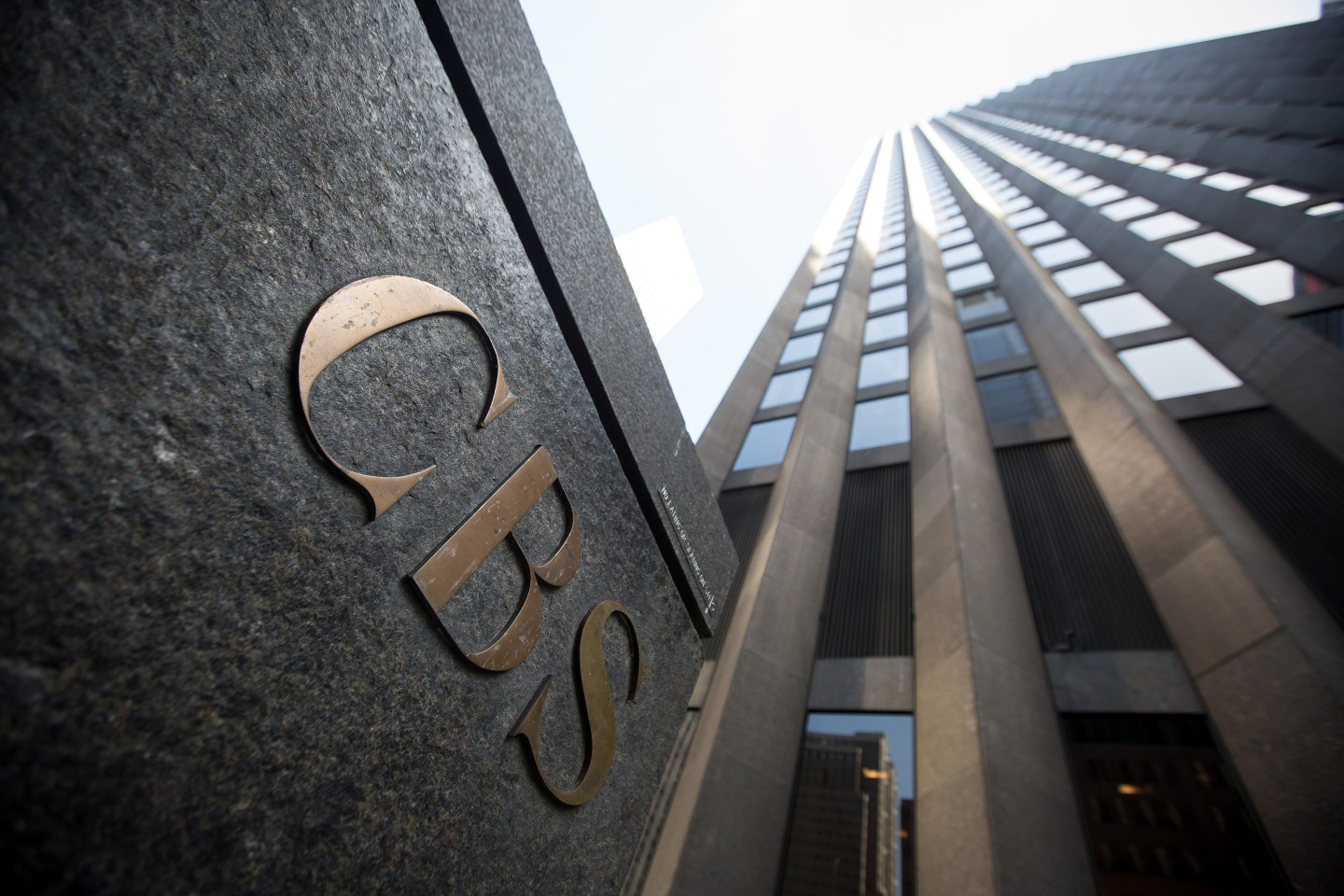 CBS Corp. signage is displayed outside of the company's headquarters in New York, U.S., on Saturday, April 30, 2016. CBS Corp. is scheduled to report quarterly earnings figures on May 3
Bloomberg Bloomberg via Getty Images

Dish said in a statement that CBS rejected its offer to extend their contract while negotiations continued.

“This particular dispute is yet another example of the company punishing its subscribers instead of negotiating a fair carriage deal that reflects the current marketplace,” CBS said in a separate statement.

CBS and 28 other CBS-owned local television stations were blacked out across 26 states.

The Smithsonian Channel, Pop, and CBS Sports Network would also be unavailable on Dish networks in cities including New York, Los Angeles, and Chicago, CBS said.