After Just One Week, Taylor Swift’s ‘Reputation’ Is the Top-Selling Album of 2017 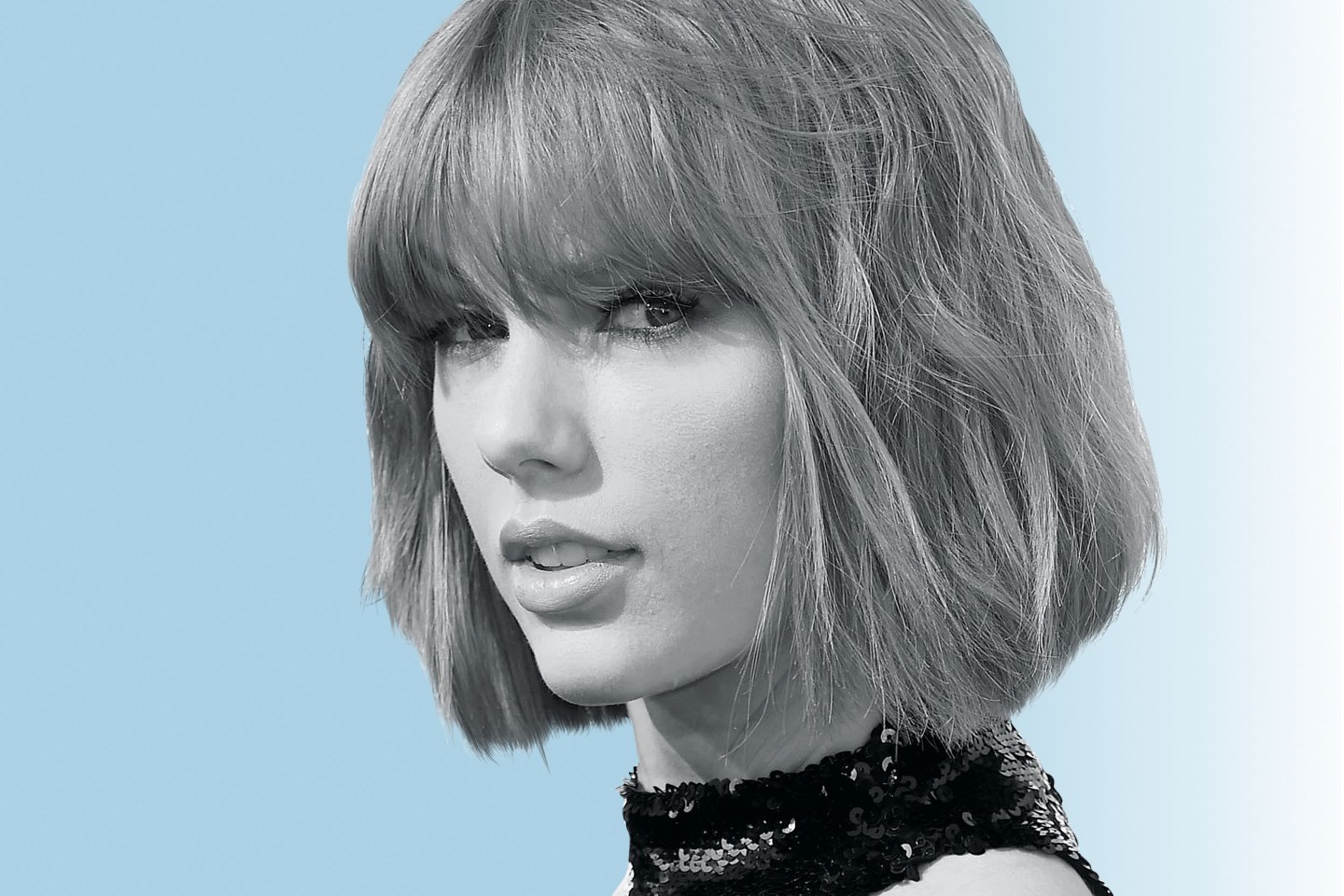 After just a single week on the market, Taylor Swift’s album Reputation is the biggest-selling album of the year.

The Guardian reports that Swift’s album has topped 1.23m in sales, fall surpassing the 931,000 copies of Ed Sheehan’s latest album, ÷ , which have been sold since its release in March.

The key to Swift’s success may have been keeping the new album off of streaming services. only four songs from reputation were made available places like Spotify and Apple Music, facing fans to purchase the album in order to listen to the remaining tracks. Nielsen reports that the album has sold more than the rest of the top 200 albums put together.

While certainly a success for the year, the all-time record for album sales still belongs to Adele, who sold 3.37m copies of her album 25 during its first week on the market in 2015.