Taylor Swift Gets Her Own App and Emojis. They’re Called Taymojis. 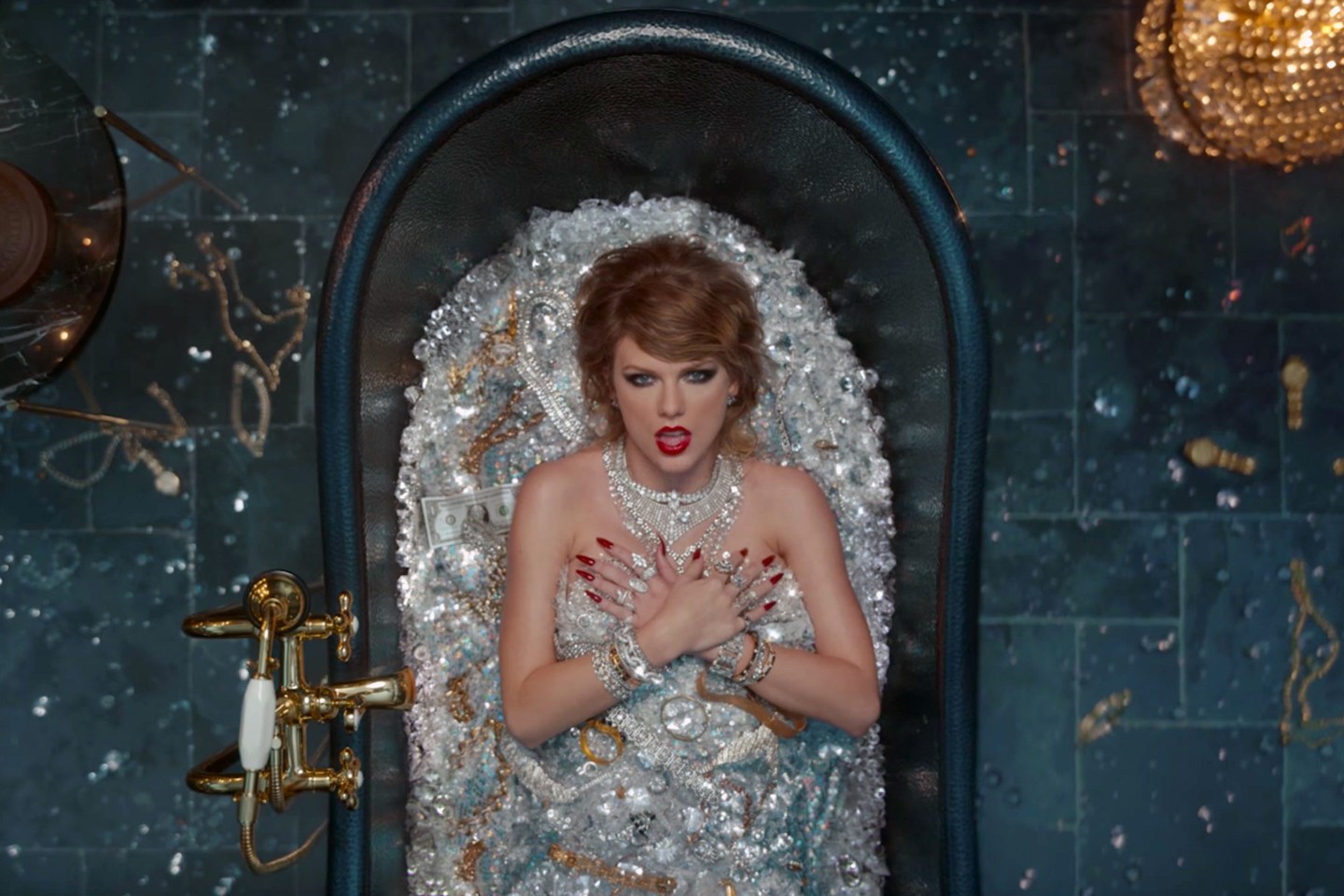 Taylor Swift has opened up a new battleground in her current blitzkrieg on pop culture.

The singer has partnered with Glu Mobile to roll out The Swift Life, an app that’s light on official details for now, but appears to be a social platform for Swift fans. And what’s a social platform without emojis? Or, as the special TSwizzle smileys and such will be called, “Taymojis.”

“The Swift Life provides a creative, inclusive and community-driven place for users to better connect with each other… and Taylor,” the company said in a statement.

It’s been a busy week for Swift. Yesterday news broke that she would be joining Ed Sheeran, Demi Lovato and The Chainsmokers at the 2017 iHeartRadio Jingle Ball.

Due out later this year, the app will be released in beta format in a limited number of areas soon.

No word on whether there will be in-app purchases, but Swift has been a master of incentivizing sales of her forthcoming album and merchandise since announcing the project in August. Fans who hope to get a ticket to her upcoming tour can increase their chances by pre-ordering the album, reputation, or buying shirts.