The Four Financial Moves You Need to Make Before You Retire 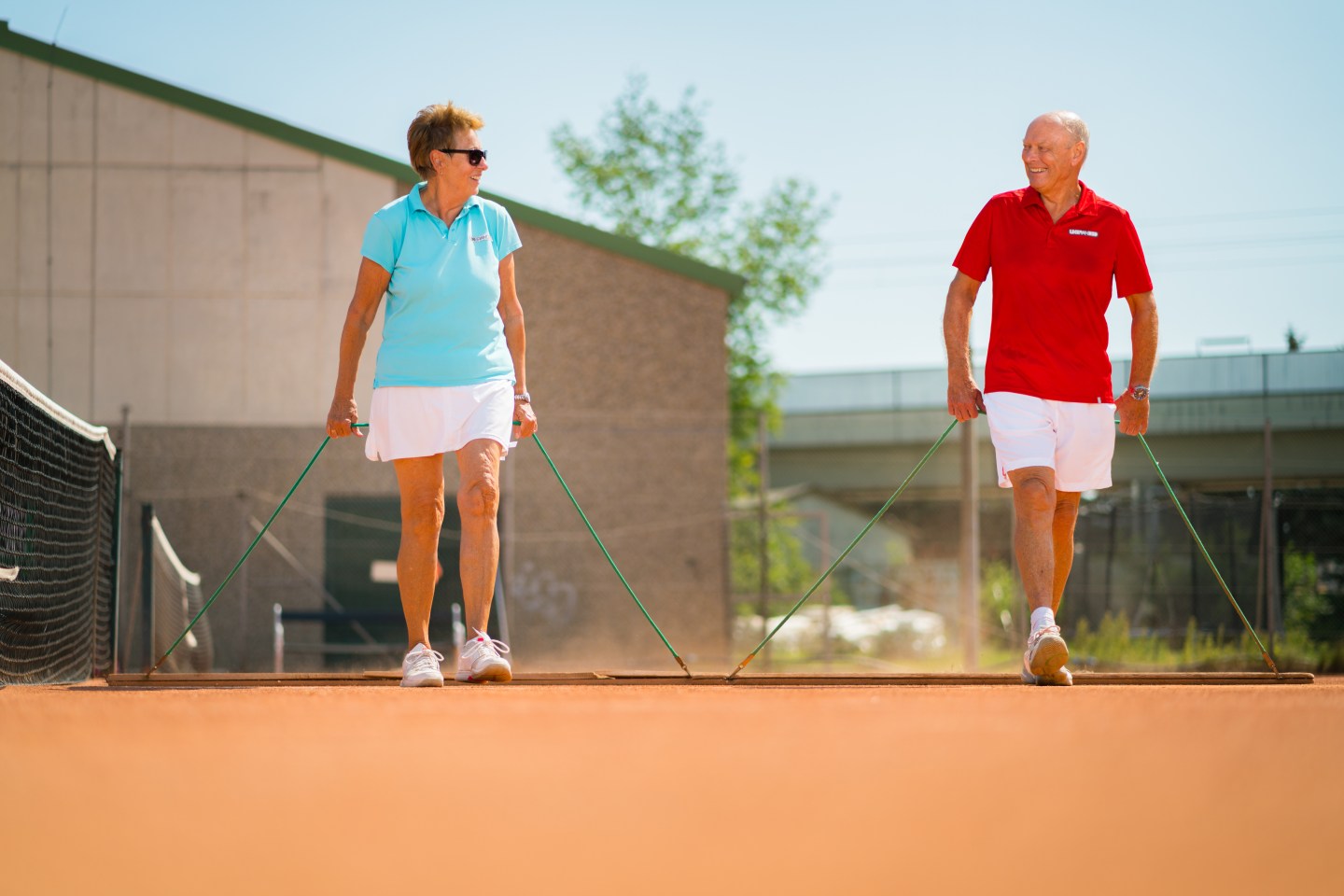 Will you hit your magic number?

It’s the financial question that worries just about everyone—whether you’ll have enough money to support yourself comfortably after you stop working. By the time you’re a few years away from retirement, this concern grows into a primary stressor. And numbers of all kinds, from surveys of savers’ attitudes to reviews of their actual account balances, suggest that the majority of Americans are right to be worried

The good news is that people can make up for a lack of savings, and put their minds at ease, in those last years before retirement—as long as they don’t stumble into some of the biggest pitfalls that lie along the home stretch. Here are four important moves you can make to avoid common mistakes.

Starting at age 50, you can use catch-up contributions in many tax-deferred retirement plans. Under current law, this allows you to set aside an additional $6,000 in a 401k, on top of the $18,500 maximum for people under 50. (And, at least for now, it looks like any looming tax reform in Congress won’t change the tax status of these savings accounts.)

With the kids out of the house, catch-up contributions come at “the point in life where people can finally dedicate themselves to saving,” says Howard Pressman, an advisor at Egan, Berner & Weiger, in the Washington, D.C. area.

Still, many people don’t take advantage of this perk, and they lose out. If you were to save $18,500 a year in a retirement account that’s growing at 7% a year, from the time you turn 50 years old to retirement at age 65, you’d end up with a respectable chunk of change—but somebody who also maxed out their catch-up contributions would have more than $150,000 more than you would.

Be smart about your mortgage

There are certain debts that you should prioritize paying off before retiring, like credit card balances and student loans. But after those high-interest debts have been cleared, it’s time to think about the mortgage. And for some people, it makes sense not to retire their home loans.

It’s more common than it used to be for people to retire with a mortgage. Last year, the Urban Institute reported that the share of people age 65 and up with housing debt increased from 22% in 1998 to 35% in 2012.

While it’s good to have as few debts on your books as possible in retirement, it’s rarely a good idea to tap your retirement accounts to pay off your mortgage with a lump sum. That’s effectively trading an investment that returns 6% to 7% a year, on average, for equity in a home that will likely appreciate at a much lower rate. The swap might cut your monthly living expenses, but draining your savings could also put you at risk of outliving them. And remember: If you do have a mortgage, there’s a tax advantage, since in most cases you can deduct the interest. Bottom line: Don’t pay down the home loan without a careful review of the math.

Talk to your family about long-term care

For a host of reasons, it’s best to discuss long-term care with your spouse, and perhaps your kids as well, prior to retiring. Such care is a dramatic expense late in life: You have a 52% chance of requiring high levels of long-term care after the age of 65, according to the Urban Institute, and the national median cost of a private room at a nursing home now runs over $92,000 a year.

Long-term care insurance—with its limited coverage and high expenses—isn’t everyone’s favorite investment tool. But if you pass on it, make sure there’s a game plan to cover your costs if you end up in a care facility. Pressman advises clients to earmark certain funds for long-term care needs. That way you won’t have to rely on family members—like your children—to care for you. After all, you don’t want them to suffer: Merrill Lynch and Age Wave found that 53% of family caregivers have made financial sacrifices to cover the expenses that accompany the care of a loved one.

Pressman recommends to his clients that, a few years prior to retirement, they try living on the budget that their retirement savings will afford them. It’s a test, in essence, to see if the funds they’ve saved match the lifestyle they want.

“In some instances, I’ve had clients say it’s not enough money,” adds Pressman. They will then adjust their savings rates or delay retirement to ensure there are more funds in the bank. Without such a test, you could find yourself pinching pennies once you’re stuck relying on your savings. And that’s no way to relax.