Satire: Two Ex-Googlers Are Just Hanging Out, But Let’s Keep an Eye on Them 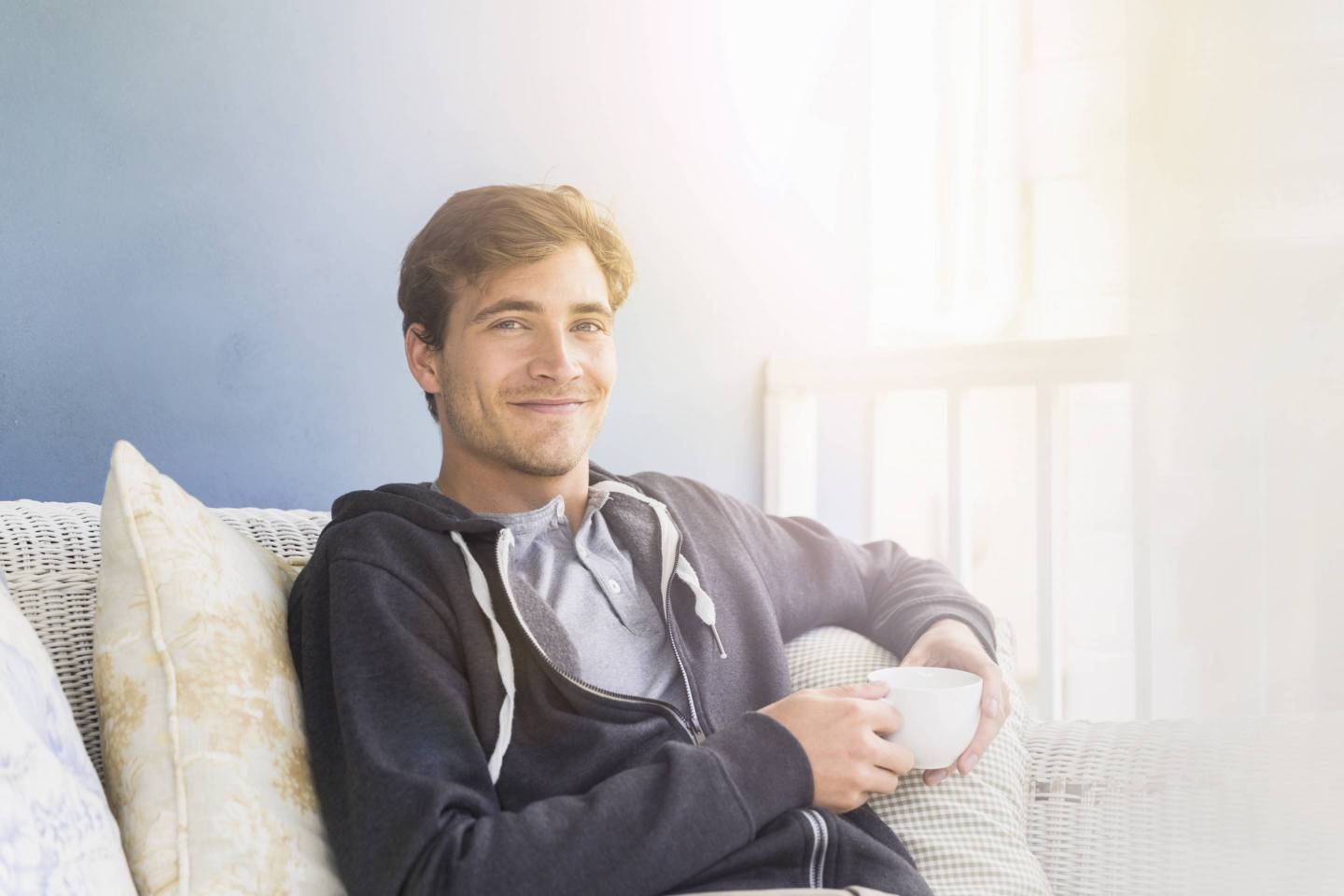 LOS ANGELES, Calif. (SATIRE)—Two former Google employees, who left the company in September, are now allegedly “just hanging out.” Analysis of their whereabouts since departing confirms their account, but it is too soon to conclude our investigation.

Just a few months ago, the world held its breath as two ex-Googlers reinvented the bodega. This summer, two other ex-Googlers moved to solve recruiting with artificial intelligence. And still more ex-Googlers have started their own flying car companies. Often, little is known about these companies except for the past employment history of their founders.

It’s clear we need to keep a close watch on these two ex-Googlers to see what they might cook up next. But for now, we’re happy to report we’ve found two who are going to just take it easy.

The two men, both in their early 30’s, credit their inspiration for an unconventional career move to a higher place: Northern California, specifically. They heard about the Way of the Future, a church for techno-futurists led by another another ex-Googler, Anthony Lewandowski.

Lewandowski was an ex-Googler before these ex-Googlers even joined Google, which really gave the duo some perspective.

Both of the ex-Googlers, or Xooglers, spoke only on condition of anonymity, insisting on keeping a low profile so as to keep the rest of the tech press at bay. One said, “When I saw Ex-Googlers are out here starting churches to praise robots, I thought, ‘Sheesh. Is that what we look like?’ We might actually be losing it.”

So far, the two men appeared to be enjoying their lives as ex-Googlers, “I mean, my favorite perks were the cereal and the comfy couches,” said one. “But now I have my cereal, and my couch. And I don’t even have to work! Money may become an issue soon, though.”

At one point, during our investigation, one of the ex-Googlers briefly considered charging strangers to use his washing machine for a fee, during a defined set of operating hours. Moments from filing S Corp paperwork, he was informed by his counterpart about laundromats, a concept whose various iterations had already cornered the market. After learning how these facilities own multiple machines per location and operate across the world, the ex-Googler was put at ease, and went back to straight up chillin.

Reporters are standing by to update you with any further developments.