Smart Design: How Design and Tech Will Change The Way We Age 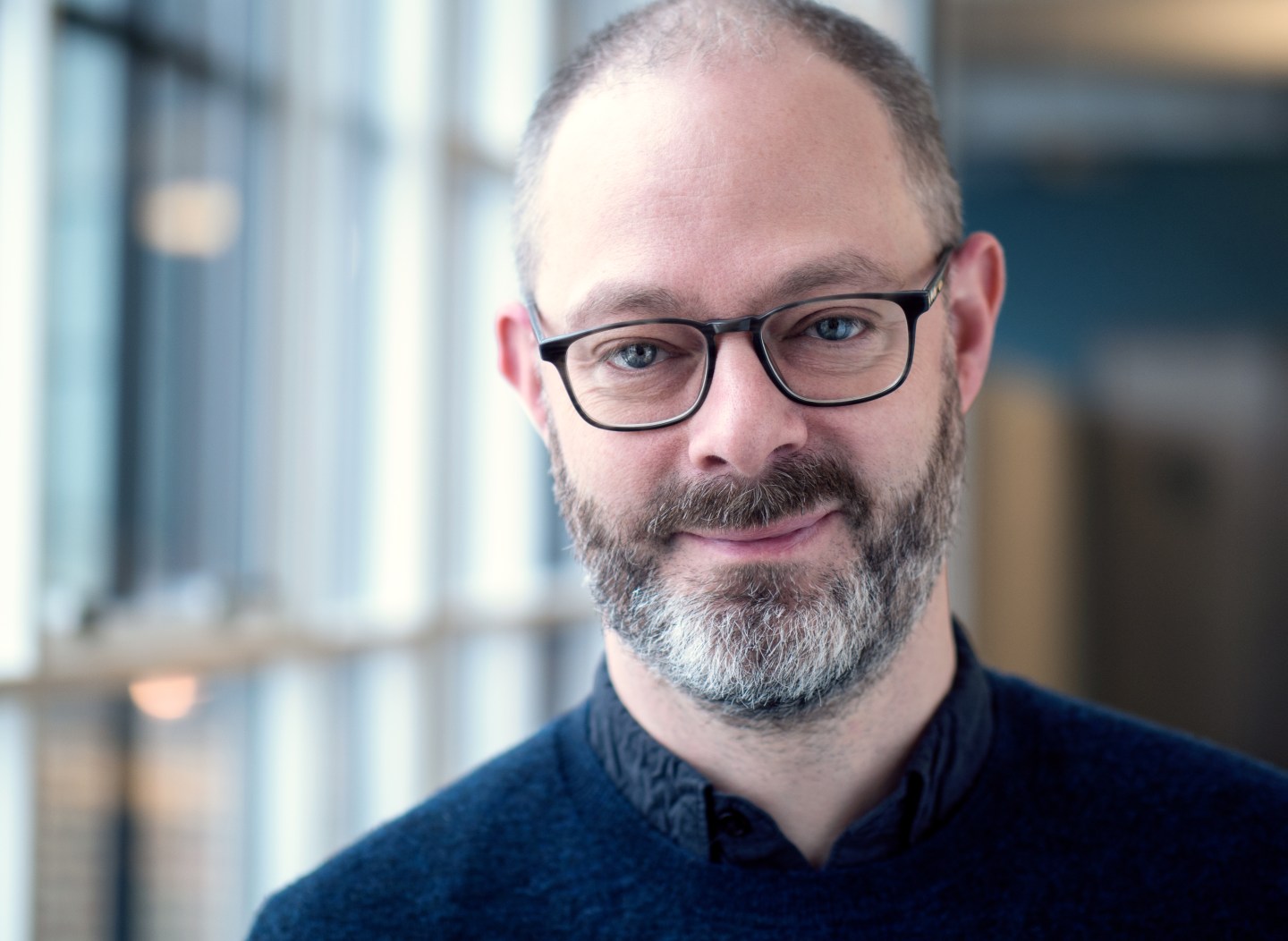 As a teenager, Smart Design managing partner Richard Whitehall was so fascinated by the design of things that he sketched and built his own bicycle from scratch. Then he rode it from London to Paris.

“I was 14 and a member of a cycling club in London. They had a workshop where you could build things so I welded the frame together, and cycled on it for four days,” says the UK-born Whitehall. “From then on, I was inspired to think about the possibilities when you design something that works well.”

Whitehall now leads Smart Design’s team of 80 designers in studios in New York and London. The firm founded in 1980 by chief executive officer Davin Stowell is acclaimed for its work on products, services and digital solutions in a wide range of industries for clients as varied as Gatorade, Hewlett-Packard and HSBC.

Whitehall’s particular passion is for finding design solutions in healthcare. He sees an “impending healthcare crisis” looming as demographics change and societies age. “A lot of the work we do at Smart looks at how design can help an ageing population through technology and personalization,” he says.

The digital revolution has helped healthcare and pharmaceutical companies devise treatments that can be administered in a more scalable way. Whitehall tries to take his work a step further. Instead of the traditional focus on the treatment of diseases, most of Smart’s recent work has been focused on prevention, such as mobile apps that encourage osteoarthritis patients to stay active to reduce the stress on their joints and the need for surgery, or voice and artificial-intelligence powered software that help to coach athletes through training.

To mark Gatorade’s fiftieth anniversary in 2014, for instance, Smart worked with the sports beverage company to produce smart water bottles linked to hydration sensors and a digital tracking app for the Brazilian national football team. The bottles contain energy drinks specially formulated for individual athletes based on the sweat profiles and physical conditions tracked by the app and sent to their coaches.

Though his projects often have national or global implications, what keeps Whitehall going is seeing how Smart Design’s work can change the daily life of an individual. He recalls a project in which they had to design a self-injecting drug for patients with rheumatoid arthritis: “We interviewed a personal trainer who was coming to terms with arthritis, and he shared a poem about his experience that really moved us,” he says. “Little moments like this remind us that we are a human-centered design company.”

In his 15 years at Smart Design, Whitehall has seen the firm transition from designing arthritis-friendly everyday kitchen products for homewares manufacturer Oxo, a client of 27 years, to working with pharmaceutical giants such as Sanofi to design treatments and health services for patients, beyond the pill.

“One of the things we see happening is more clients developing in-house design capabilities,” he observes. Hospitals now have in-house design teams and design thinking courses have become commonplace on MBA curriculums.

“With everything being digitally connected these days, brands have to constantly update and evolve their products,” he adds. But rather than view the phenomenon as a cannibalization of his business, however, Whitehall says it is an opportunity for design consultancies. “Our role as a consultancy is finding places where we can add value, some of that can be thinking about how to create an environment where designers can flourish within companies,” he says.

This means advising companies on how to structure internal design teams and establish rules and guidelines for design to be incorporated into the company dialogue and strategy. “This can be something as simple as defining the right project briefs, such as by taking a broader strategic issue and breaking it down into smaller projects,” he says.

The common misconception of design thinking is that it is a scientific process, says Whitehall. “Yes, it is a series of tools and processes, but it’s more of a philosophy, which has to be learned through experience and working on different projects.” Whitehall stresses the need for designers to be patient and evolve on the job, attributes that still matter even though there is a wider range of educational tools available today—from design schools to online courses—and design thinking now attracts the best and brightest people to the industry.

“When we look across the staff at Smart Design, we have people who have moved through different traditional disciplines. Engineers have become design researchers, people from physical design have transitioned to digital design. Every project we work on is a little different, and everyone brings a different perspective,” he says.

His own career path straddles the divide between engineering and design. After obtaining a degree in engineering, he studied design at the Royal College of Art, where he delved into the intersection of physical and digital design and photography as a reflection of personality. This was followed by stints in Japan, where he worked for consumer electronics company NEC, and London, where he consulted for companies such as British Airways, before he moved to the US to join Smart Design.

“As we evolve as company and face broader challenges, our capability needs to keep evolving. In the future, the walls of the company are going to be a lot thinner, with people moving in and out – sometimes working in our offices, sometimes in our clients’. The company will be less of an island and more of a network,” he says.

“The challenge with that is, how do you maintain your company identity? We have to constantly think about how we train people who come in through our doors, and how we create career paths so they can learn something new on each one.”

This often means intentionally structuring teams such that all designers get to directly work with their clients, he says. Each project is helmed by a core team of three, including a creative director who oversees and empowers the team, but all other functions are made up of different specialists “who cycle in and out”.

“We don’t have a backroom, everyone is in the room with a client so they can understand the whole problem, and everyone goes into the field to observe people using products and develop empathy. That’s how designers can learn where different design ideas will work or not – and when do their best work on a project.”

He adds: “The real world experience counts for more than anything. The biggest danger is sitting at your desk getting big ideas instead of coming up with products and iterating”.