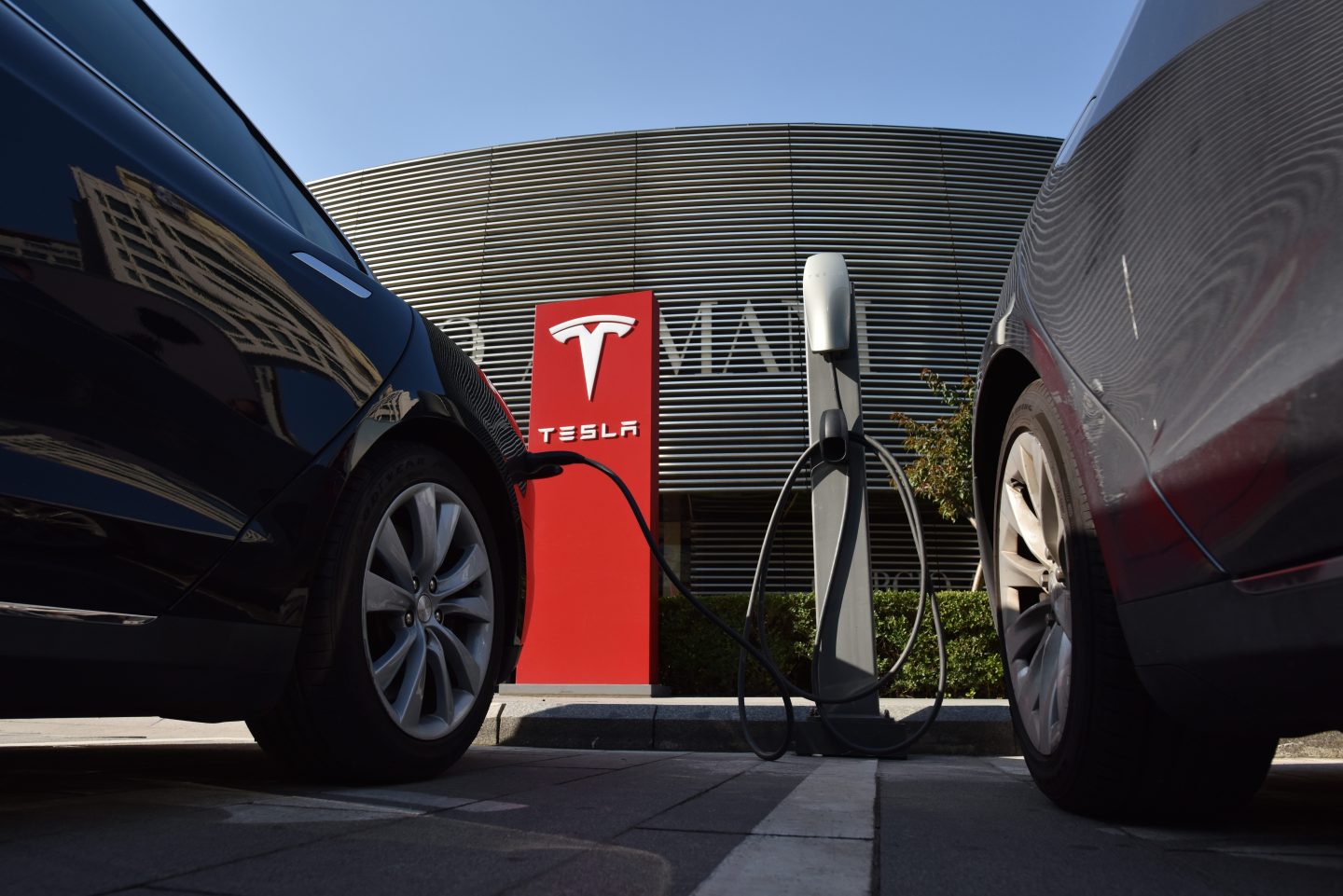 Tesla burned up a record amount of cash in the second quarter — about $1.2 billion — in its push to produce its highly anticipated Model 3 and increase its battery output. To replenish its reserves, Tesla later sought to raise some $1.8 billion through a bond offering, leaving it with about $5 billion or so in cash, says UBS analyst Colin Langan.

Despite the fundraising efforts, Tesla’s current rate of spending is so aggressive that Langan says he expects Tesla to run out of cash in about four more quarters or so, burning about $900 million in the third quarter alone. Meanwhile, the company also has $1.4 billion in debt due by the end of 2018.

UBS reiterated its “Sell” rating on the stock, giving it a 12 month price target of $185, about 42% below its current level.

Tesla did not immediately return Fortune’s request for comment on UBS’ report.