‘Appalling.’ France Is in the Throes of a Butter Shortage 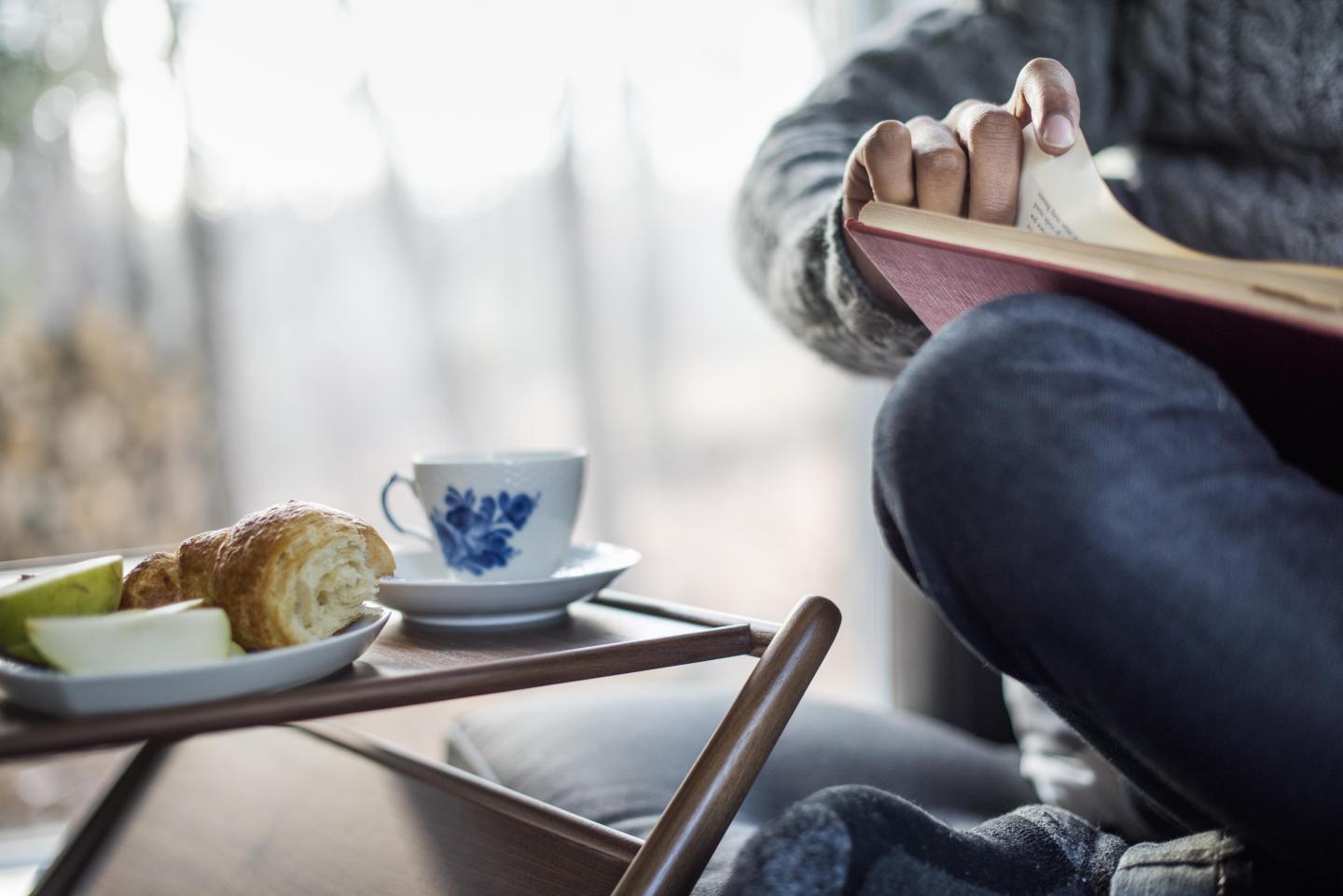 Detail of a man sitting in a chair, balancing a book on his knee, a side table with a cup and saucer and a plate with an apple and a croissant next to him.
Photograph by Getty Images/Mint Images RF

The French are running out of butter.

The country with the world’s highest per capita rate of butter consumption is facing what some are calling #BeurreGate (or buttergate).

The shortages are reportedly noticeable, but remain sporadic, with no indications that butter will completely disappear from supermarket shelves. But they are significant enough that French media is giving consumers tips on how to replace butter or learn to churn their own.

The New York Times notes that International Dairy Federation statistics show France consumed 18 pounds of butter per capita last year, which is more than twice the European average and three times the rate of consumption in the U.S. But with slowing European dairy production and growing global demand, the French are running low on their own supply.

Laurence Meyre, a supermarket shopper in Paris, told the New York Times, “I thought to myself: Not having butter in France, that’s appalling,” she said.

News outlets have pointed to the end of European Union milk quotas in 2015 and bad crop yields and unfavorable weather last year to explain falling supply. Meanwhile, China and other markets are increasing consumption of dairy products, putting pressure on the demand side, which cannot be met. The imbalance has caused global butter prices to nearly triple, according to Bloomberg.

Yet while falling supply is a global phenomenon, the shortage is only affecting France. Unlike many other countries, prices are negotiated once a year in France. As a result, the price of butter has barely changed, meaning that French producers are choosing to sell their product overseas, where they can get a better price.