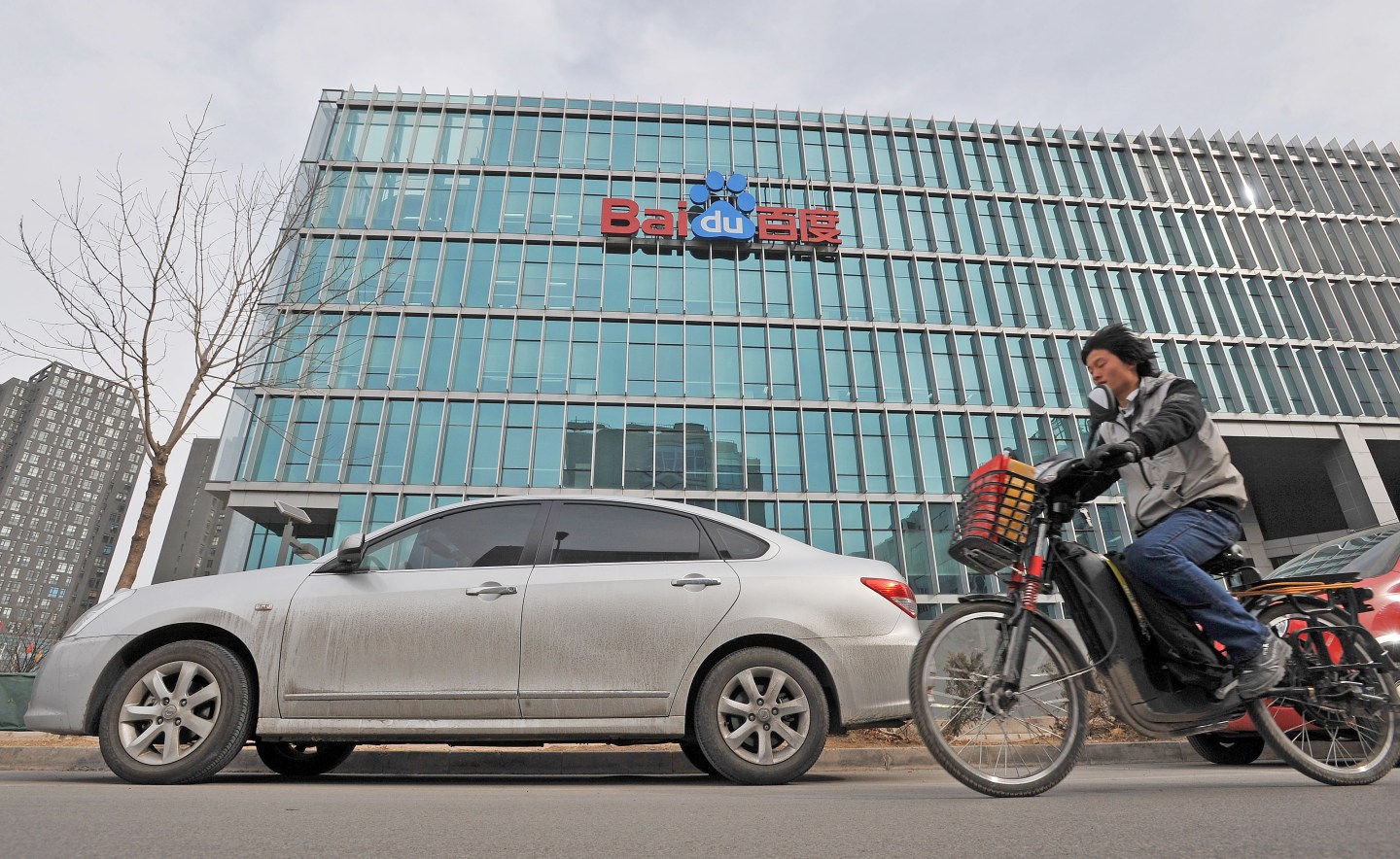 Baidu, which is seeking to get back on a firmer footing after a series of setbacks, said it had reined in marketing to show respect as Beijing held the sensitive gathering where it reaffirmed the position of President Xi Jinping.

It predicted fourth-quarter revenue growth of 22% to 29% from a year earlier, below an average analyst forecast of 36%. For the third-quarter, revenue jumped 29% to 23.49 billion yuan ($3.5 billion), in line with expectations.

Baidu‘s U.S.-listed shares plummeted more than 10% in extended trading, highlighting concerns over the firm’s prospects as it looks to reshape its business around artificial intelligence and autonomous driving.

“The (Congress) might be a contributing factor, but it’s not the whole picture,” said Mark Natkin, Beijing-based managing director at Marbridge Consulting, adding Baidu‘s core search business was facing a saturated market.

“They need a new trick and they’ve chosen AI, which is a long game. Until that bears fruit they need to find a way to keep investors and employees on board.”

Baidu Chief Financial Officer Herman Yu told an analysts’ call that the recent sale of the firm’s loss-making food delivery unit would also mean a loss of revenue and said sales from AI would take time to come through.

Baidu is trying to recover after its content and advertising businesses were hit by a recent drive to regulate and censor online media, a strategic priority under president Xi.

That comes on top of a major setback last year when the death of a student with cancer was tied to healthcare advertising he had found on Baidu‘s platforms. The case spurred public anger and led to strict new regulations.

Progress has, however, been slow. Baidu said its ad business had 486,000 active online marketing customers in the third-quarter, a 3% gain from the previous quarter but still down 7% from a year earlier.

The search firm was hit with steep penalties in September for failing to remove fake news, including content deemed offensive to the Communist Party.