Exclusive: Why Planned Parenthood Wants You to Talk to Your Employer About Birth Control Right Now 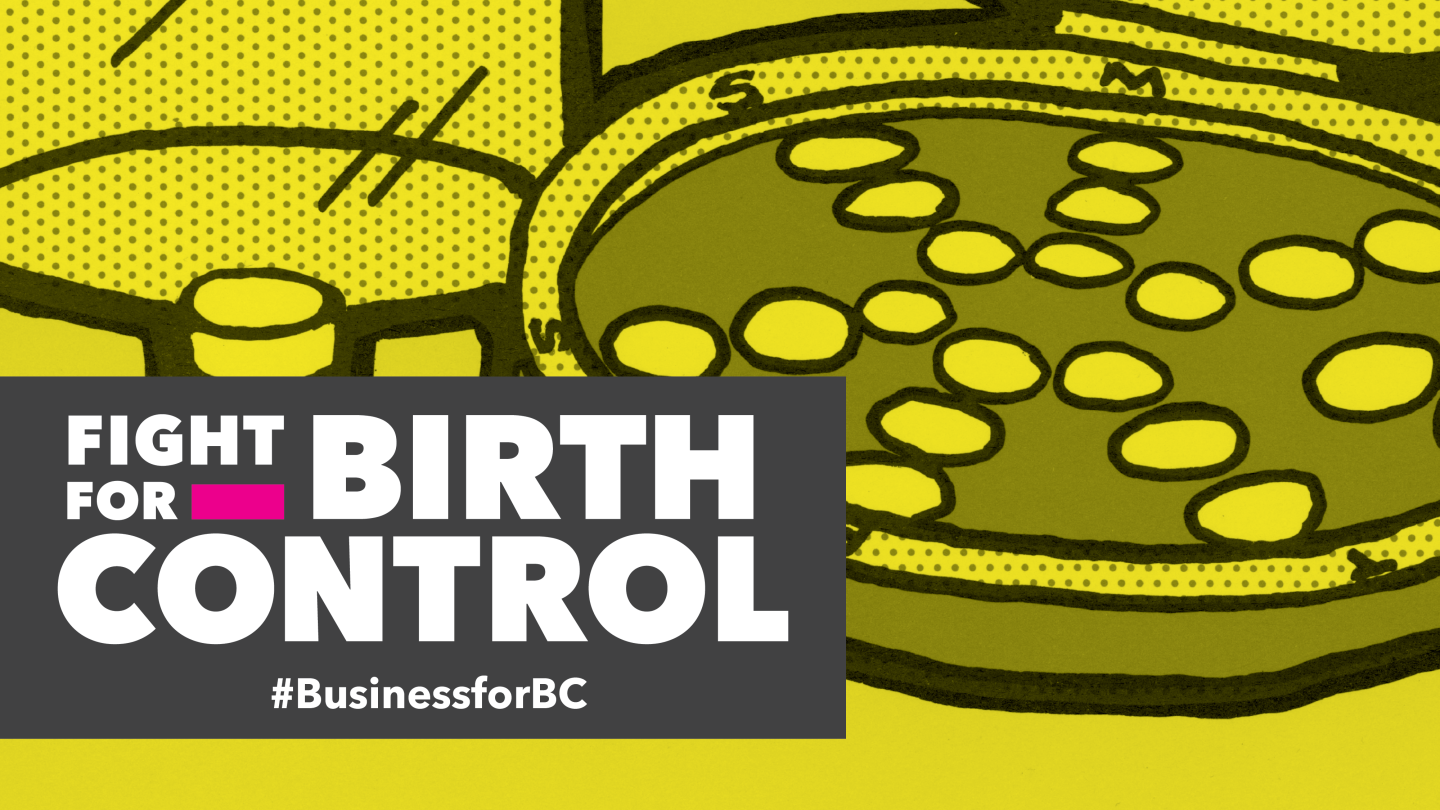 If you work for a large U.S. corporation, chances are your employer has started reminding you that it’s time to sign up for your 2018 insurance coverage. The reason for this timing? Most companies renew their contracts with carriers at the beginning of each year. That, coupled with the Trump administration’s recent moves to roll back an Obama-era requirement that employers provide FDA-approved contraception at no cost, means right now is the perfect time to remind employers of the benefits you need, says Planned Parenthood president Cecile Richards.

The women’s health organization—the largest of its kind in the U.S.—kicked off a national public awareness campaign on Thursday afternoon. Fight for Birth Control (or its hashtag, #Fight4BirthControl) is a three-pronged approach to designed to encourage employers to continue to provide their female employees with contraceptive coverage, even as the federal mandate is weakened:

The primary focus of the campaign is to educate the public and provide people with the tools and resources they need to have a conversation with their employers. The website FightForBirthControl.org contains an “employee toolkit” filled with information about current U.S. health care policies, as well as tips for women on how to ensure that they will keep their birth control coverage regardless of the status of the mandate.

“Sixty-two million women now have access to no-cost birth control and that’s directly at risk” thanks to President Trump’s executive order, says Richards. The best way for a woman to take action is to understand her current coverage—and to be vocal about telling her employer that she values and needs that coverage. “It’s a very powerful thing, as more and more employers see employees are holding them to higher and higher standard,” Richards says.

As part of the campaign, Planned Parenthood is launching a #BusinessForBC campaign, urging employers to publicly commit to providing their employees with coverage. The non-profit says it has “commitments from corporations across sectors including health, finance, tech, fashion, and entertainment” that they will continue to pay for employees’ contraception. While the organization declines to name the employers that it is working with, Richards points to Kodak as a prime example of how companies can take a stand and provide an example for their peers. (Earlier this month, the company’s CEO made a public pledge to provide employees with birth control coverage.)

“As employers do make that pledge, it’s way of normalizing…such a fundamental right,” Richards says. “Politicians are far behind—certainly where women are, but also where a lot of businesses are.”

The current conversations around sexual harassment, pay equity, and gender diversity in the workplace are directly linked to the conversation about birth control, she says. “A woman being able to choose when to have a family is the single most important factor” in her having a successful career.

The final piece of the puzzle is to hold politicians’ feet to the fire. Through the Fight For Birth Control website, women can share their stories about why they need birth control directly with the Department of Health and Human Services (HHS). The site also has names and photos of legislators who have taken public stances that are at odds with women’s health.

Richards says the story of Jane Doe, the 17-year-old undocumented immigrant who the Trump administration attempted to bar from having an abortion, is the direct result of what happens when women cannot access affordable birth control and family planning services. Doe had obtained a judge’s permission to have an abortion without parental consent, as required by Texas law (because she is a minor), but was held in custody by HHS before a federal appeals court ruled in her favor on Tuesday.

“This really tragic and disturbing case is a great illustration of what happens when the government takes women hostage and makes decisions for women about our bodies and about women’s health care,” Richards says. “If politicians want to see women incarcerated, punished, resort to dangerous means,” then this is the path they should continue on.