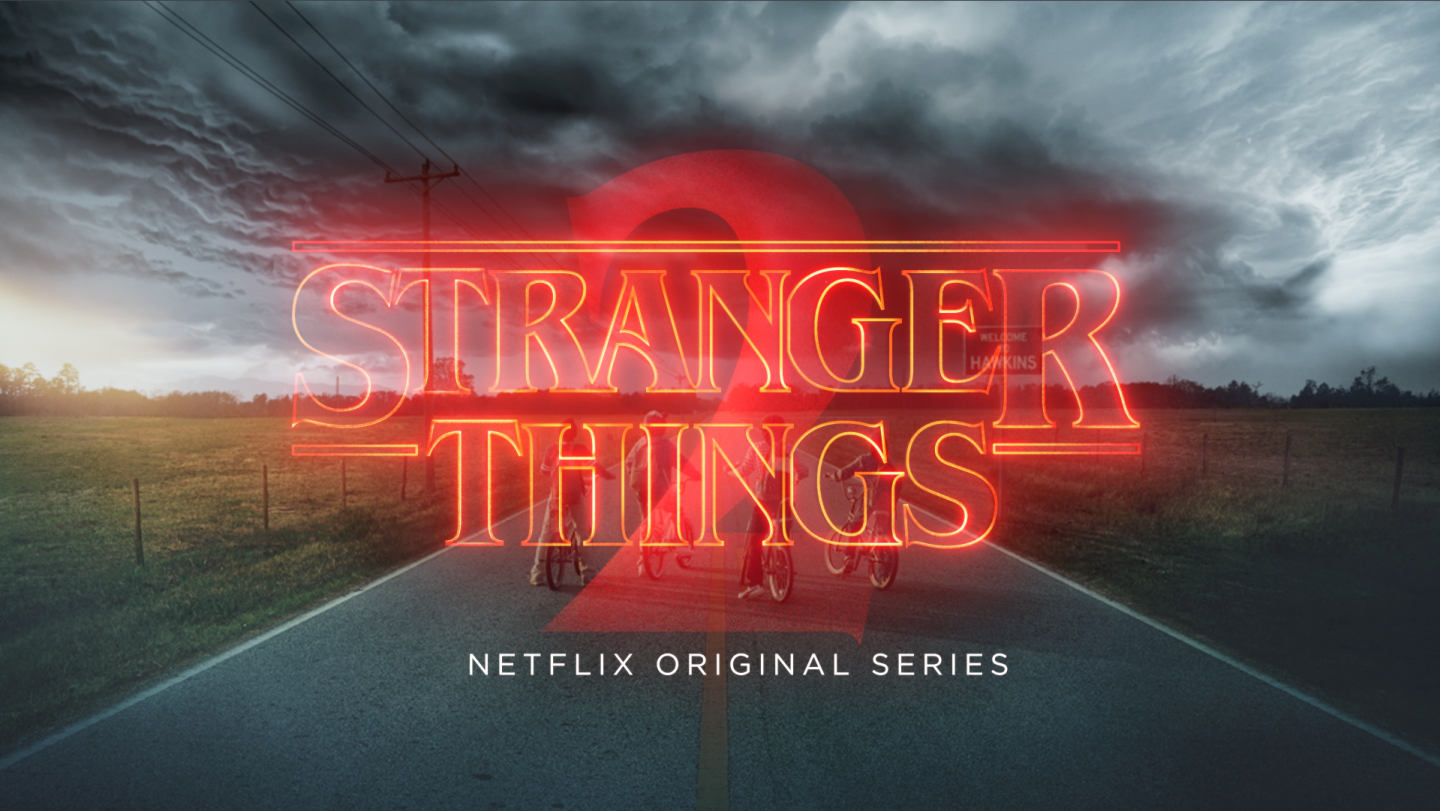 Stranger Things officially returns to Netflix tomorrow, and along with it will be a new after show called Beyond Stranger Things.

The Hollywood Reporter reports that the after show will be hosted by Jim Rash and in typical after show fashion will be a roundtable discussion with the cast and the crew of the show, with analysis of the events that occurred in each episode.

The series, which will make the first time Netflix hosted an after show on its platform, will have a total of seven episodes.

The aftershow is expected to be available tomorrow along with the new season of the program. Unlike most other after shows, where you’re expected to watch each discussion immediately after the episode it’s referencing, Netflix is instead suggesting that people wait and watch the entire after show after they’ve completed watching the new season in order to avoid spoilers.

There was a Stranger Things aftershow last season, but it did not include the show’s actors or writers and was hosted on YouTube.