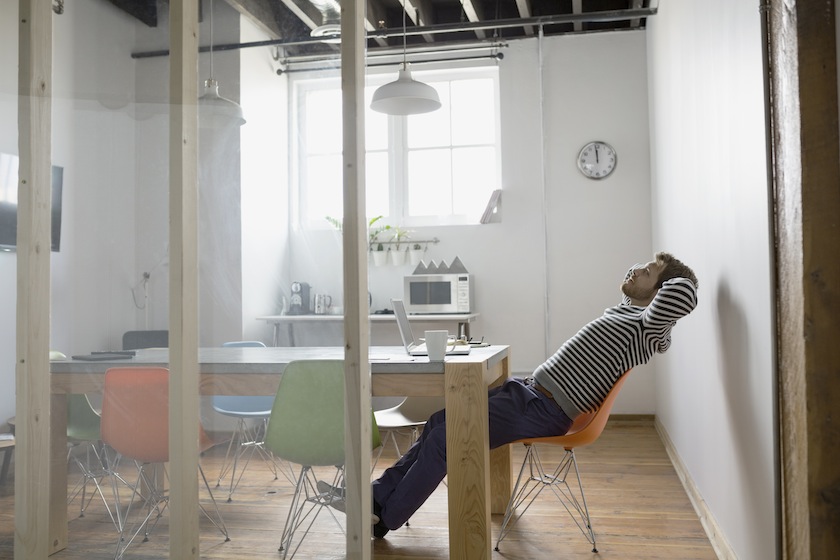 If a teacher ever told you off for daydreaming, then today you can feel soundly justified.

Scientists at the Georgia Institute of Technology recently published a study that suggests a correlation between a person’s tendency to daydream and the strength and efficiency of their brain, reports Quartz.

In the study, individuals were asked to focus on a fixed point for 5 minutes, while their brains were monitored by an MRI machines. That gave researchers a baseline for that individual’s brain waves while at rest.

Afterwards, they were asked to complete a variety of different tests meant to measure attention and intelligence.In general, the researchers found that people who go high scores on tests that require high intelligence were also the same people who tended to let their mind wander when working with easier tasks.

“If you’re fairly smart or intelligent and you’re doing a fairly easy task, then you can perform at a high level, using less than the maximum capacity of your brain.” Christine Godwin, a PhD candidate and lead author on the paper told Quartz. “If it’s a more challenging task, a more in-depth conversation, you probably still need to pay attention.”