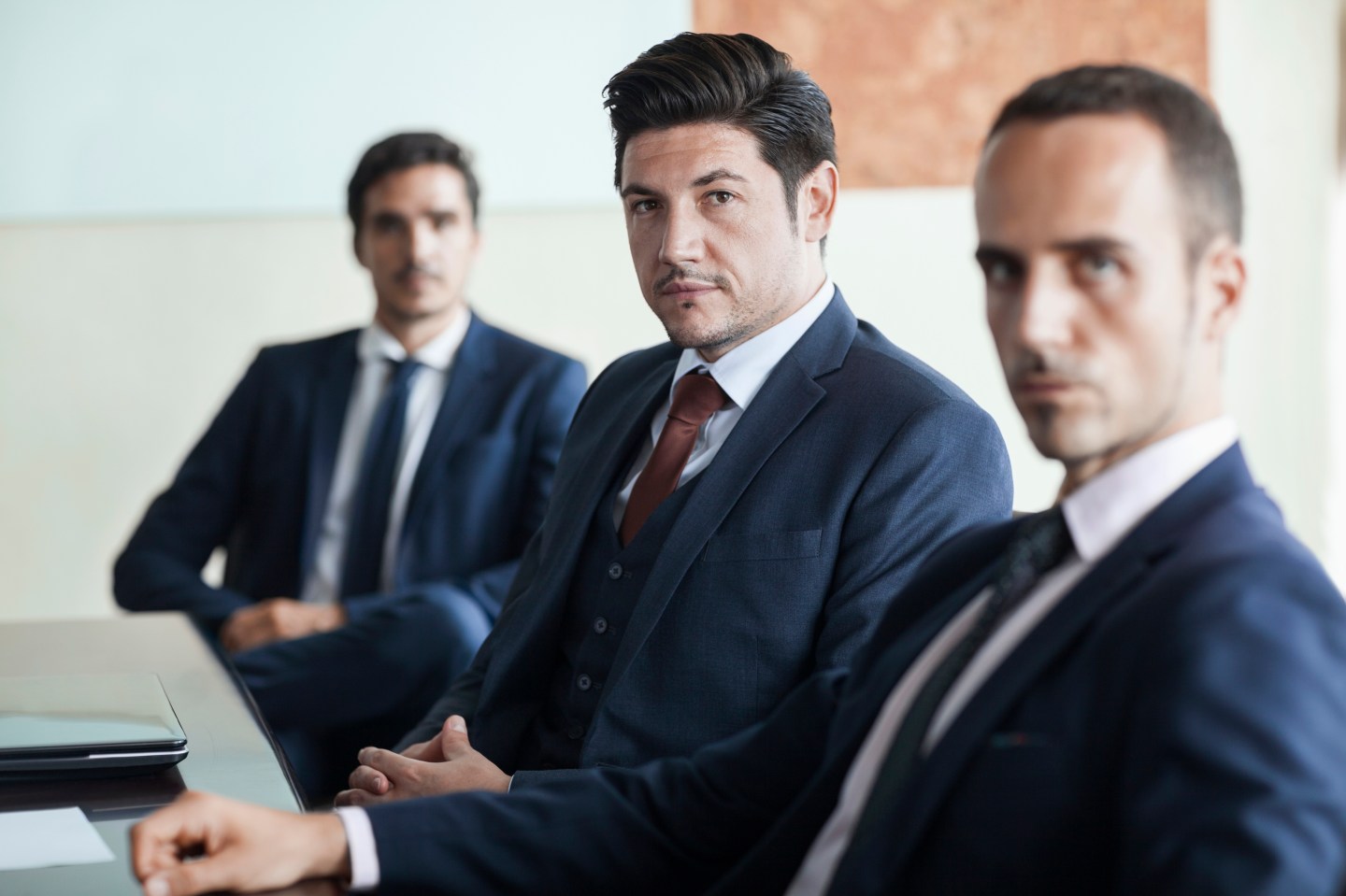 SAN FRANCISCO, Calif. (SATIRE) — On Wednesday, an Uber employee was rushed to the Zuckerberg San Francisco Trauma Center after biting straight through his tongue.

The accident occurred when the employee attempted to restrain himself from telling an inappropriate joke during an all-staff company meeting, as the joke’s contents would likely have violated Uber’s new standards of conduct.

The popular ride-hailing company has only recently emerged from a series of scandals, and instituted a culture overhaul that has left some longtime employees struggling to adjust. The incident on Wednesday took place at Uber’s Market Street office, during an all-hands meeting. The proceedings began without signs of any disruption, first addressing the company’s recent license suspension in London.

However, as the next presenter at the all-hands set up their laptop, there was a lull. At this time, the Uber employee—who inside sources identified as a senior-level software engineer named Ryan Pucke—decided it would be a good idea to kill time by telling a joke.

According to participants on the conference call, Pucke was heard to begin, “So a Muslim guy, a rabbi, and the Pope get into a Lyft.” A hush fell over the room as employees realized their company was about to be subjected to another round of embarrassing news headlines.

However, before completing his joke, Ryan Pucke made eye contact with an HR executive, who motioned for him to stop immediately. In a panic, Pucke bit his tongue with such force he pierced clean through the flesh.

The meeting resumed without further incident, and Pucke was quickly escorted from the building and rushed to the hospital.

Reached for comment by phone, Pucke was mostly unintelligible, but shortly followed up over email. “You know, it’s actually a great joke, especially if you don’t mind [Editor’s note: content redacted],” Pucke wrote from his hospital bed. “But now thanks to the SJWs, no one will hear it. I’m living proof that PC culture has real casualties.”

An official Uber spokesperson said that Pucke was issued a stern warning and will receive a full re-training on Uber’s human resource policies upon his recovery and return to the office.

The emergency room doctor, who treated the Uber engineer at the trauma center, said Pucke insisted she hear the joke in its entirety, before he passed out from blood loss. While the doctor acknowledged that repeating the joke would constitute a HIPAA violation, she added, “It’s probably best he did what he did.”