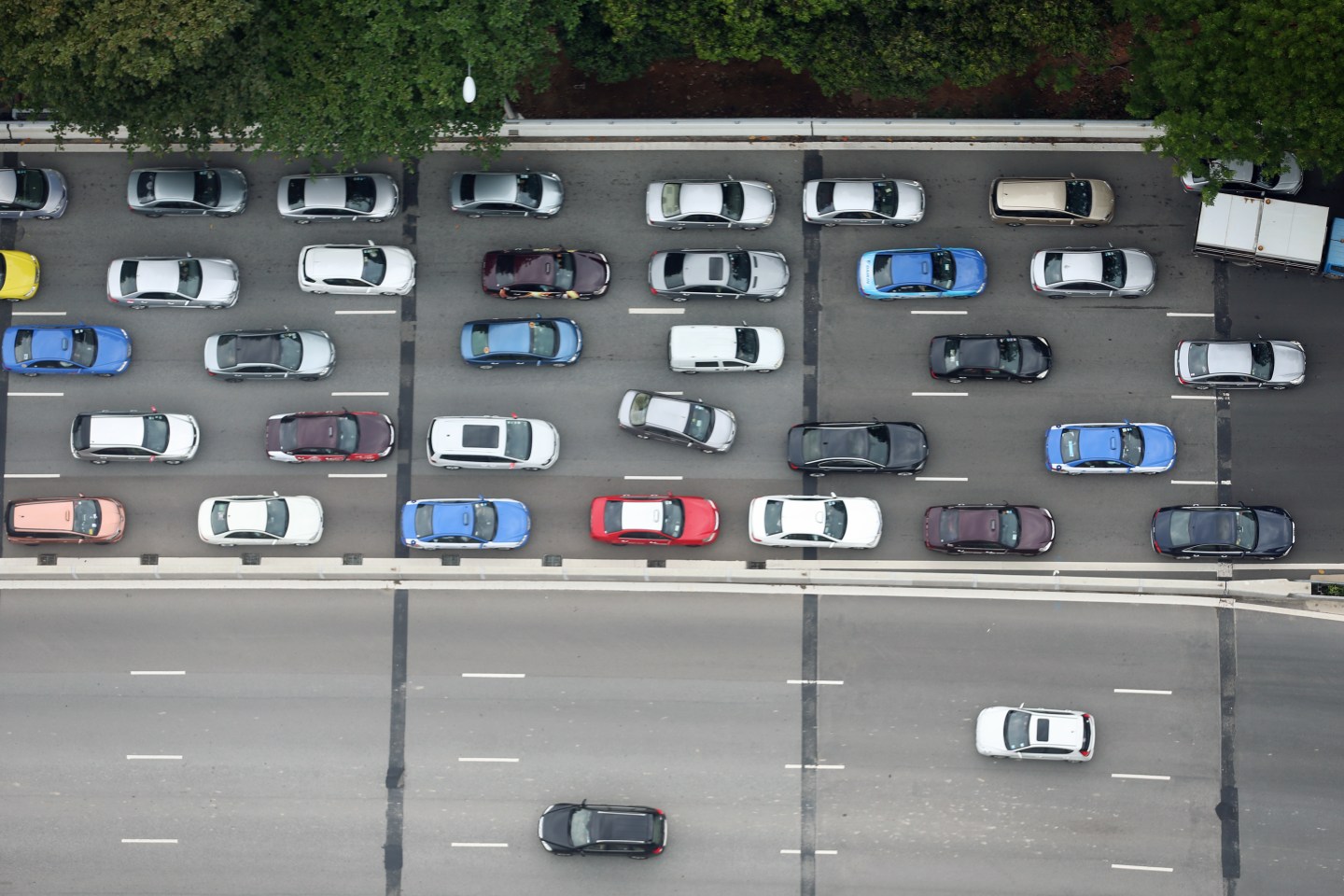 Singapore is banning additional cars on its roads starting next February in an effort to curb over-congestion in the tiny city-state.

Singapore’s Land Transport Authority (LTA) announced it would cut its permitted vehicle growth rate from 0.25% per year to 0%, Reuters reports. The government said the move, which will be reviewed in 2020, was due to land scarcity and billions of dollars in planned public transit ventures.

Some 12% of Singapore’s total land area, which is only about 277 sq. mi., is taken up by roads, according to LTA. There were just over 600,000 vehicles on Singapore’s roads in 2016, according to government statistics. Increasing vehicle ownership, combined with limited land area “poses a stiff challenge to our urban quality of life,” LTA said on its website.

Singapore, whose population of 5.56 million has grown nearly 40% since 2000, tightly controls the ownership and sale of vehicles through a bidding process and an annual growth rate that caps the total number of vehicles on the city-state’s roads. A car in Singapore can cost four times as much as in the U.S.

Instead, Singapore is focusing on public transit—S$20 billion ($14.7 billion) for new railway infrastructure and $2.9 billion on upgrading existing train lines, as well as another $2.9 billion on bus contract subsidies over the next five years, according to LTA. A planned 31-mile Cross Island MRT line (CRL), is expected to be finished in 2030 and accommodate 600,000 daily riders.

The annual vehicle growth rate for goods vehicles and buses will stay at 0.25% until the first quarter of 2021, LTA said.