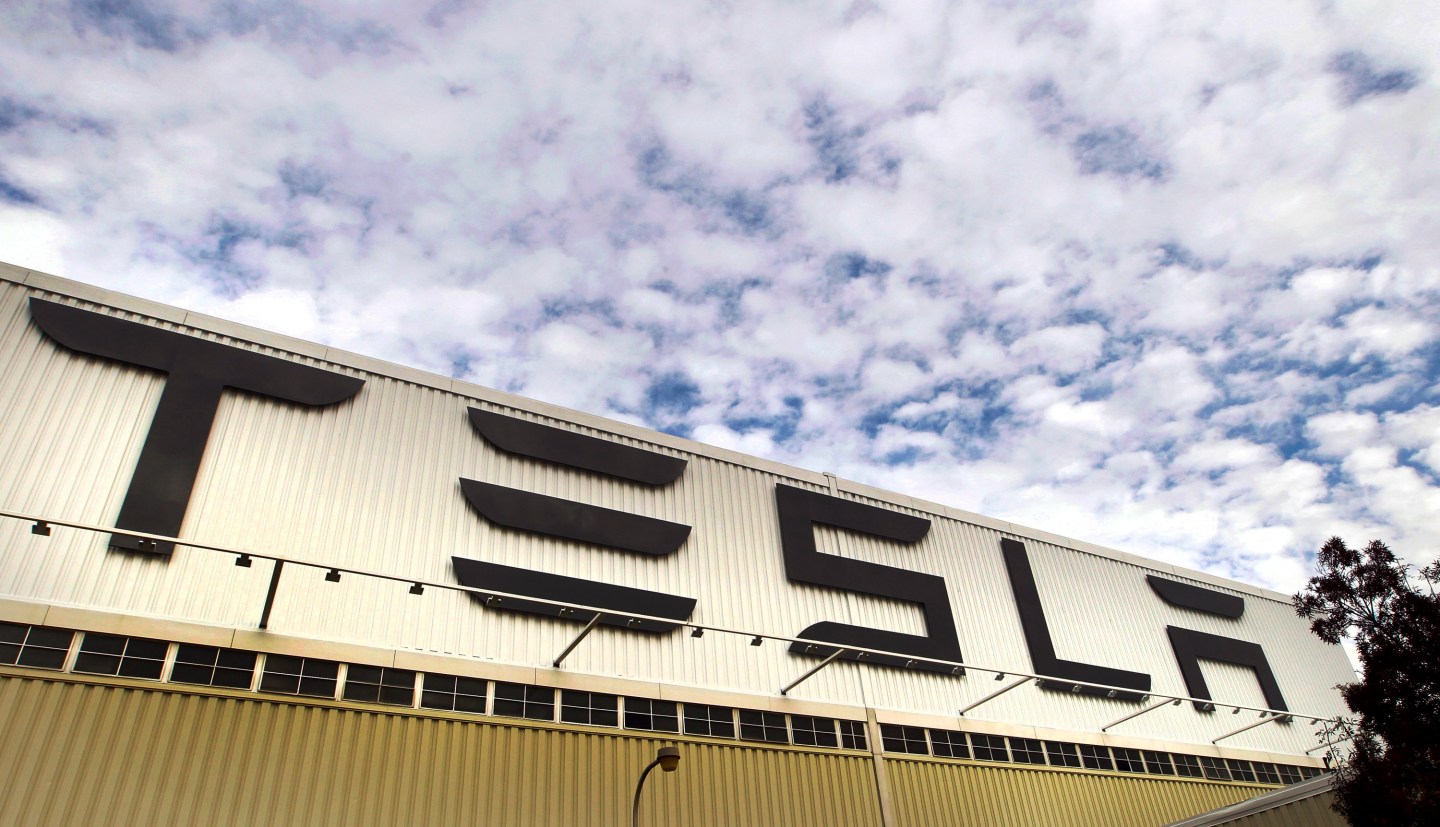 Three African-American workers have filed another lawsuit claiming they experienced discrimination and harassment because of their race while they were employed at a Tesla factory in Fremont, California.

The men claim that supervisors and workers used racial epithets and drew racist graffiti on cardboard boxes, according to Mercury News.

Owen Diaz and his son, Demetric Diaz, both worked at the Fremont facility and said they were called the N-word during their time there. Lamar Patterson, the third plaintiff in the case, said he experienced hostility and racial epithets.

Owen Diaz, who worked at the factory from June 2015 to May 2016, also said a supervisor drew and hung a derogatory picture of a “pickaninny” cartoon in the workplace.

Demetric Diaz said these types of racist actions were commonplace when he worked at the Fremont Factory between August 2015 and October 2016 and claimed he was fired from his job as a production associate after he filed a complaint with his supervisor.

A representative from Tesla said the men never raised concerns about racial discrimination while they were employed at the factory and pointed out that there are no complaints filed with the Equal Employment Opportunity Commission or the Department of Fair Employment and Housing.

“Tesla takes any and every form of discrimination or harassment extremely seriously,” a Tesla spokesperson said in an email statement to Fortune. “In situations where Tesla is at fault, we will never seek to avoid responsibility. But in this instance, from what we know so far, this does not seem to be such a case.”

The spokesperson made it clear that Tesla takes issue with the fact that the men never filed complaints about the harassment and discrimination they claim to have experienced while they were working for the company and that more than a year has elapsed since some of the men have been employed by Tesla or one of its contractors.

This isn’t the first grievance involving the Fremont factory, where nearly one-third of Tesla’s 33,000 employees work. Earlier this week, the company fired hundreds of those factory workers following performance reviews as it tries to solve production issues for the new Model 3.

Tesla will appear in front of the National Labor Relations Board on November 14th to address claims that Fremont workers’ rights were violated when the company allegedly acted to prevent them from unionizing. In March of this year, another black employee who worked at the Fremont factory also filed a suit against Tesla for racial discrimination with the same lawyer representing Owen Diaz, Demetric Diaz, and Patterson.

The company maintains that it did not know about the alleged discrimination and underscored Tesla’s human resources training which is “required of all employees at every level.”