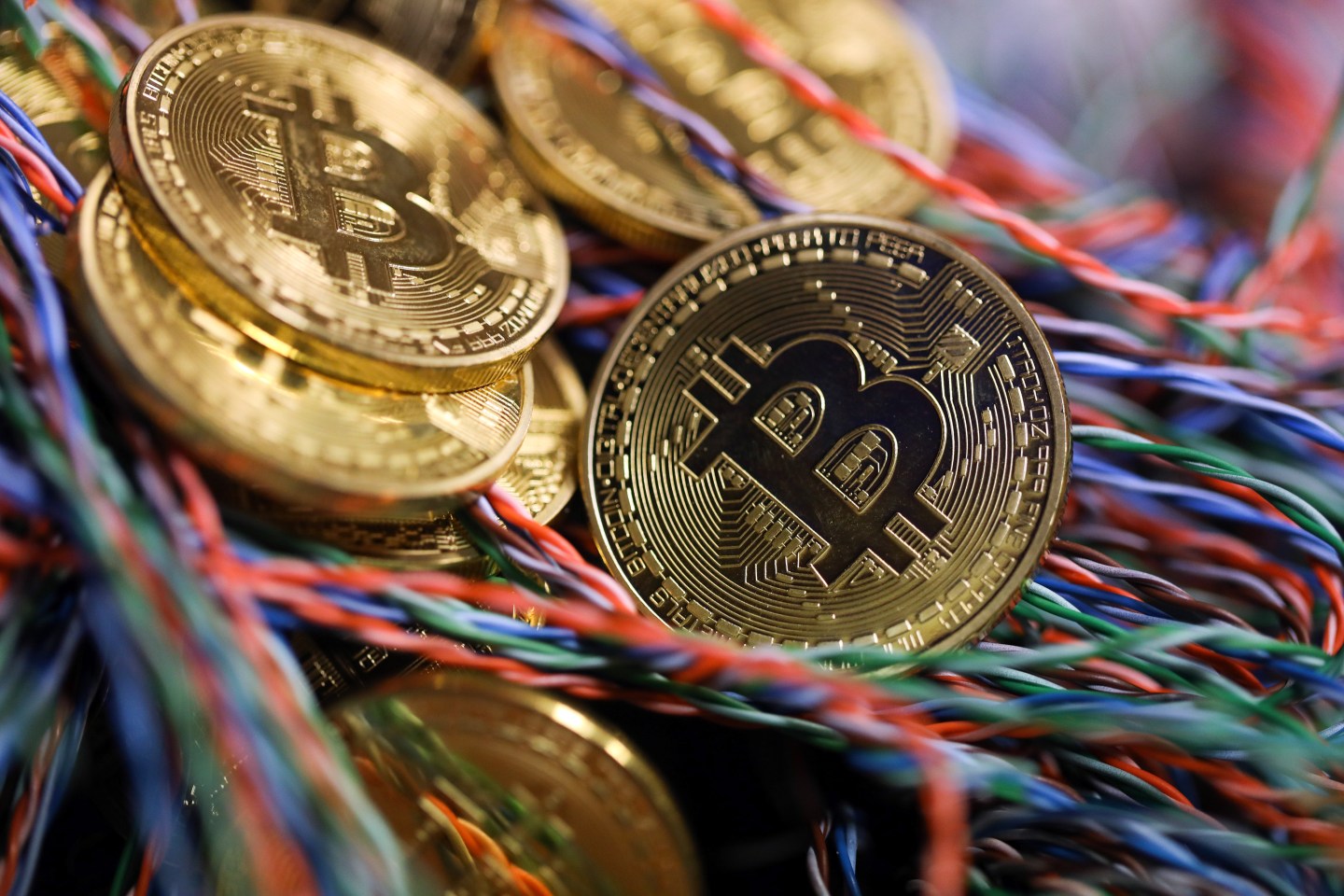 Digital Asset, a blockchain startup funded by some of the world’s largest banks, has raised $40 million as it expands globally.

The funding round was led by Jefferson River Capital, the family office of Tony James, president and chief operating officer of private equity firm Blackstone, Digital Asset said on Monday.

The round brings the total raised by Digital Asset, which is led by former J.P. Morgan banker Blythe Masters, to $110 million.

Blockchain, which first emerged as the software underpinning cryptocurrency bitcoin, is a shared record of transactions that is maintained by a network of computers on the internet.

Financial institutions have been investing millions of dollars in the technology in the hopes that it can help them cut costs and simplify some of their back office processes.

Founded in 2014, New York-based Digital Asset is one of the most high profile startups in the nascent blockchain industry and is focused on developing technology for financial institutions.

The funding will be used mainly to grow the company’s team, which is 130-strong globally, Masters, the company’s CEO, said in an interview. She did not say how many people would be hired, but noted that the team could also grow through acquisitions.

“As we head into 2018 we will seek to grow both to continue the existing projects we are working on to bring them into production and to take on new ones,” Masters said.

The ASX is assessing whether to use Digital Asset’s technology to replace its clearing and settlement system, which would constitute one of the most ambitious blockchain projects yet. It is set to make a decision in December.

While Digital Asset has focused on using its technology in financial markets, Masters said the company would not exclude other sectors in the future.

“I wouldn’t rule it out because the technology lends itself, but we are very focused on what is not a small market segment,” Masters said.