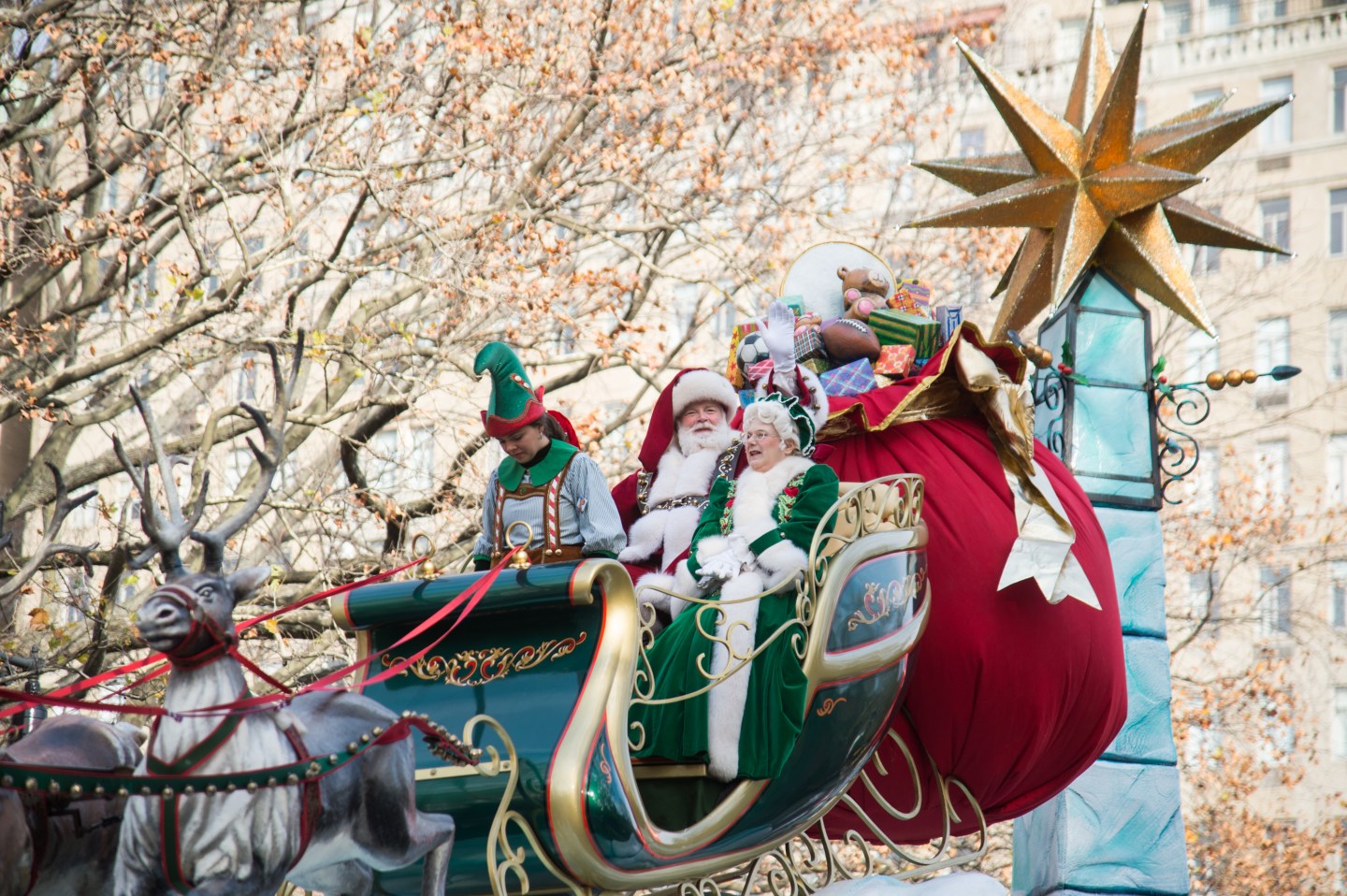 Bargain hunters looking to blow off Thanksgiving for pre-Black Friday deals are going to have a harder time this year.

CBL Properties has announced none of its 62 malls around the country will be open on Turkey Day 2017. The announcement follows similar decisions by many retailers.

This is the second year CBL has opted to keep its malls closed on Thanksgiving. The decision, it says, was based on feedback from retail partners, employees and customers, who supported the decision last year. (Stores that are attached to the malls, but have exterior entrances, such as department stores and movie theaters have the option of remaining open.)

It’s a reversal for CBL locations. Just two years ago, the mall opened at 6pm on Thanksgiving in hopes of luring in shoppers. And it has done so, welcoming tryptophan-stuffed shoppers, since 2012.

Black Friday began bleeding into Thanksgiving in 2010, when Sears opened on Thanskgiving. Other retailers followed suit in the years to come (Target joined the trend in 2012. Wal-Mart has been open for Thanksgiving shoppers for 30 years.) That never set well with many consumers, though. And chains and malls have recently begun rethinking the practice.

Among the retail stores that will remain closed on Thanksgiving this year are Costco, H&M, Home Depot, Crate & Barrel, Pier 1, Stein Mart, and TJ Maxx. Others are expected to join the growing list.

As for the CBL malls that will remain closed until 6am on Black Friday, here’s a complete list: