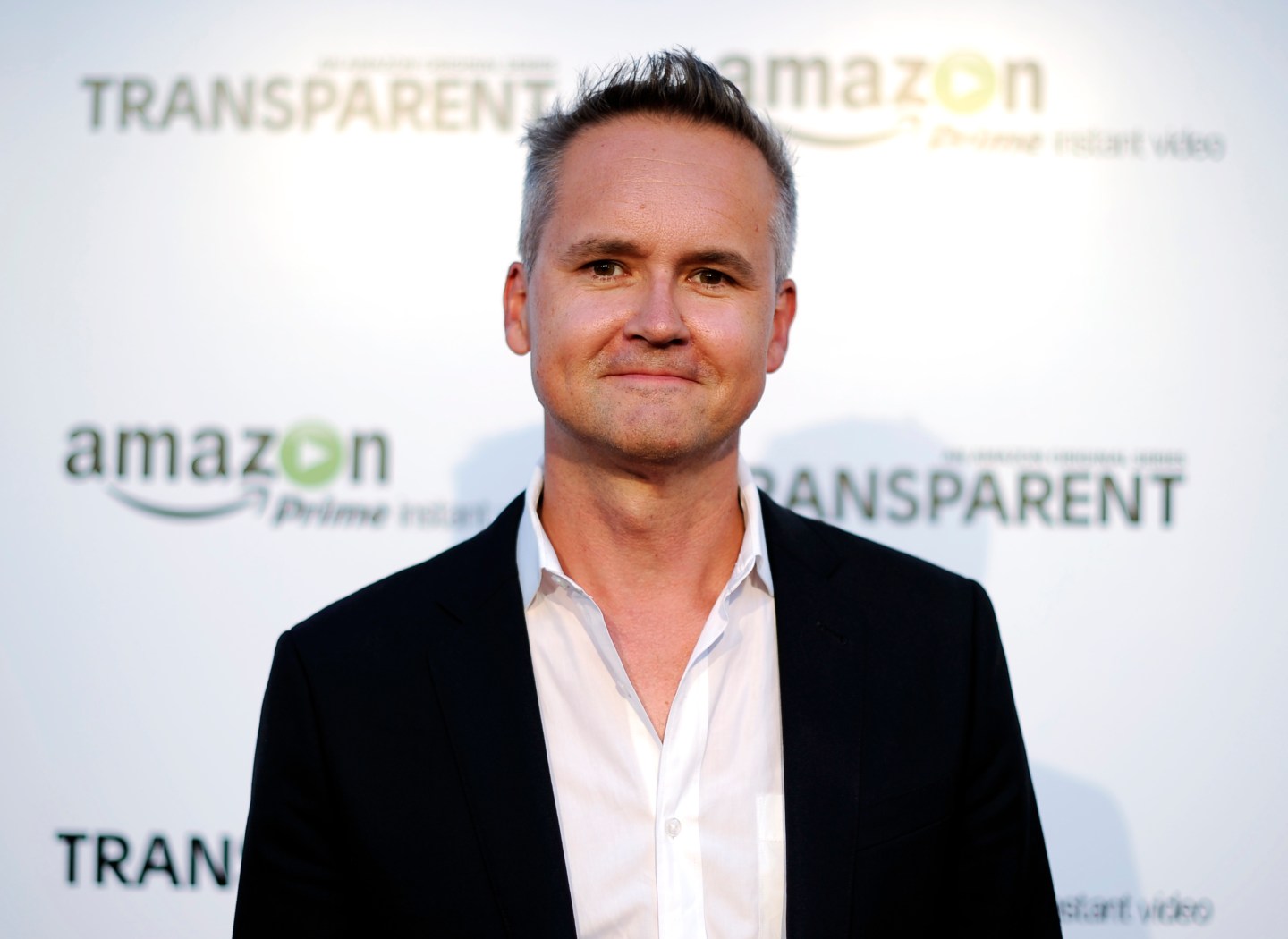 The head of Amazon Studios was put on leave Thursday following sexual harassment allegations from a producer on the Amazon (AMZN) series “Man in the High Castle,” adding to Hollywood’s crisis over its mistreatment of women.

Studio executive Roy Price is on a leave of absence effective immediately, Amazon said in a statement.

The company also said it’s reviewing its options for projects it has with The Weinstein Co., the embattled firm that fired co-founder Harvey Weinstein on Sunday over allegations of sexual misconduct and assault.

Dozens of women, including actresses Angelina Jolie and Gwyneth Paltrow, have gone public with accusations against Weinstein after a report by The New York Times on misconduct claims by others. Many are calling for sweeping changes in the industry, and urging more women to speak out about harassment and abuse.

The Eastern branch of the Writers Guild of America noted the scope of the problem in a statement Thursday, writing “sexual harassment and assault have long been hallmarks of the entertainment industry.”

The Amazon statement tied together the Weinstein scandal roiling Hollywood and rumored allegations against Price by producer Isa Hackett. Details of her claims were first reported by The Hollywood Reporter on Thursday.

Christopher Tricarico, an attorney for Hackett, said that the trade paper’s account of her allegations was accurate.

Hackett, a producer on Amazon’s ” High Castle” drama based on the work of her late father, author Philip K. Dick, alleged that Price propositioned her with crudely suggestive language after a 2015 Comic-Con event in San Diego.

Hackett doesn’t intend to pursue legal action against Amazon or Price, Tricarico said in an email Thursday, adding that she declined further comment.

According to Hackett’s account in The Hollywood Reporter, she met Price for the first time at a post-convention dinner attended by the cast of “High Castle” and Amazon staff.

He invited her to a company party at a hotel and she joined Price and another then-Amazon executive in a cab ride there. According to Hackett, Price repeatedly propositioned her, saying, “You will love my (slang for penis).”

She promptly told Amazon executives, Hackett said, and the company brought in an outside investigator. Hackett said she didn’t receive word of the results but never again saw Price at events involving her Amazon shows, which include “High Castle” and the upcoming “Philip K. Dick’s Electric Dreams.”

A Dick novel was the basis of the 1982 movie “Blade Runner,” which was followed by the new sequel “Blade Runner 2049.”