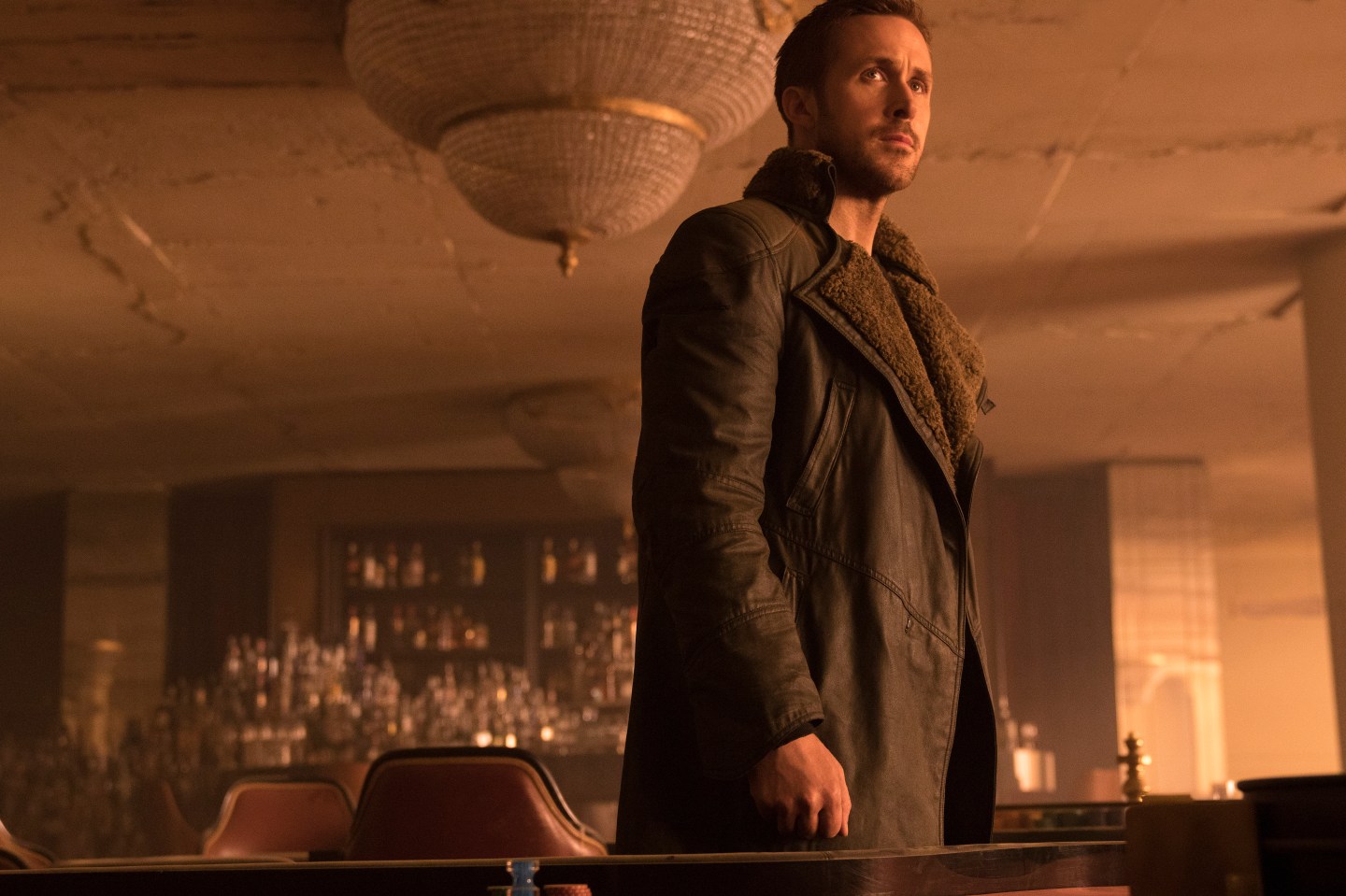 Sunday’s estimated result throws serious doubt onto what had been high hopes for a box office success story. In one of the most surprising turnarounds in recent years, “Blade Runner 2049” fell far short of expectations, which had been in the $45 million to $50 million range at the start of the weekend amid stellar reviews, strong advance ticket sales, and the revered status of 1982’s original “Blade Runner.”

Instead, the film grossed only a moderate $12.7 million on Friday, including $4 million from Thursday night previews. Saturday saw an 11% decline to $11.4 million and Sunday’s projected total was $7.4 million.

The key factors for the under-performance were the movie’s 163-minute running time — which limits the number of showings each day — plus far less traction among younger moviegoers than anticipated.

“The core of enthusiastic and loyal ‘Blade Runner’ fans were over 25 and predominantly male and propelled the film as expected to the top spot, but a lengthy running time and lesser interest among females made it tougher for the film to reach the original weekend box office projections,” said Paul Dergarabedian, senior media analyst with comScore.

Warner Bros. is handling domestic distribution on “Blade Runner 2049,” starring Ryan Gosling and Harrison Ford, through its output deal with Alcon Entertainment. Financed by Alcon and Sony and laden with special effects, the film carries a $150 million price tag. Denis Villeneuve helms the sequel film, which is set in a bleak 2049 Los Angeles with Gosling starring as an LAPD officer dealing with replicants seeking freedom.

Warner Bros. domestic distribution president Jeff Goldstein said “Blade Runner 2049” had fallen short of expectations in mid-sized and smaller markets along with the South and Midwest, where the running time and Major League Baseball playoffs appeared to have held down attendance.

“We did well in the major and high-profile markets,” he added. “Alcon and Denis made an amazing movie. The audience for it was narrower than we anticipated.”

Fox’s opening of survival drama “The Mountain Between Us,” starring Idris Elba and Kate Winslet, was the weekend’s runner-up, coming in slightly below projections with a moderate $10.1 million at 3,088 venues. Based on the Charles Martin novel, the film stars Elba as a surgeon and Winslet as a journalist who are left stranded together following a plane crash. Reviews have been mixed, earning the film a 46% score on Rotten Tomatoes.

Lionsgate’s animated “My Little Pony” trotted in with a modest $8.8 million at 2,528 locations, slightly above forecasts. Based on the Hasbro toys and TV series, the movie’s voice cast includes Emily Blunt, Kristin Chenoweth, Uzo Aduba, and Sia.

The fifth weekend of New Line’s blockbuster “It” showed plenty of staying power in third place with $9.6 million at 3,197 sites. It will close the weekend with $305 million domestically plus $298.8 million internationally to top the $600 million worldwide mark.

Fox’s third weekend of “Kingsman: The Golden Circle” and Universal’s second weekend of “American Made” were battling for fifth place with about $8.1 million each, followed by Warner’s third weekend of “The Lego Ninjago Movie” with $6.8 million. Focus Features’ expansion of Judi Dench’s “Victoria & Abdul” came in eighth with $4.1 million at 732 locations.